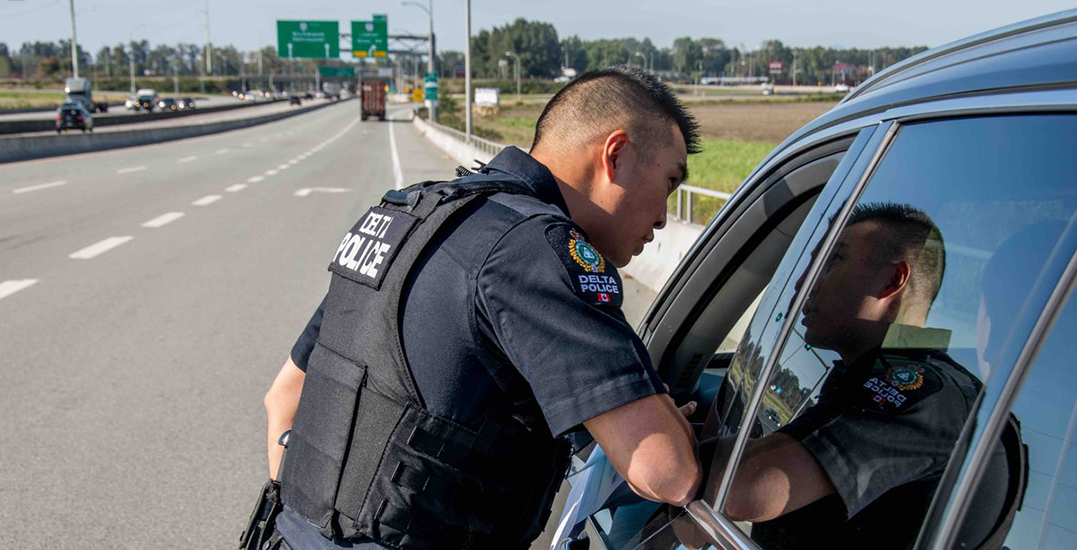 ICBC has announced some hefty budget cuts that will be used to boost traffic enforcement on BC roads.

Earlier this morning, the Ministry of the Attorney General announced that the company would be cutting its annual advertising budget in half. In turn, the funds would be redirected to police traffic enforcement.

David Eby, Attorney General, believes the move is a step in the right direction.

“Drivers in British Columbia who insist on high-risk driving are clearly not following ICBC’s messages,” says Eby. “Redirecting ICBC advertising dollars to increase enforcement will give police officers more opportunity to deliver a specific and personal advertising message to reckless drivers on the side of the road.”

During the last fiscal year, ICBC spent approximately $4.8 million on its advertising budget.

Now, an additional $2.4 million will be used to enhance traffic enforcement throughout the province, bringing ICBC’s total investment to $24.8 million.

The remaining $2.4 million used for advertising will be spent “educating British Columbians on the changes taking place to BC’s auto insurance system,” as well as supporting road safety enforcement campaigns.

“With crashes at an all-time high in our province, we’re committed to doing what we can to reduce claim costs and relieve the pressure on insurance rates,” says Nicolas Jimenez, president and CEO of ICBC.

Last year, there were a record-high 350,000 crashes in British Columbia, averaging a total of 960 crashes per day.