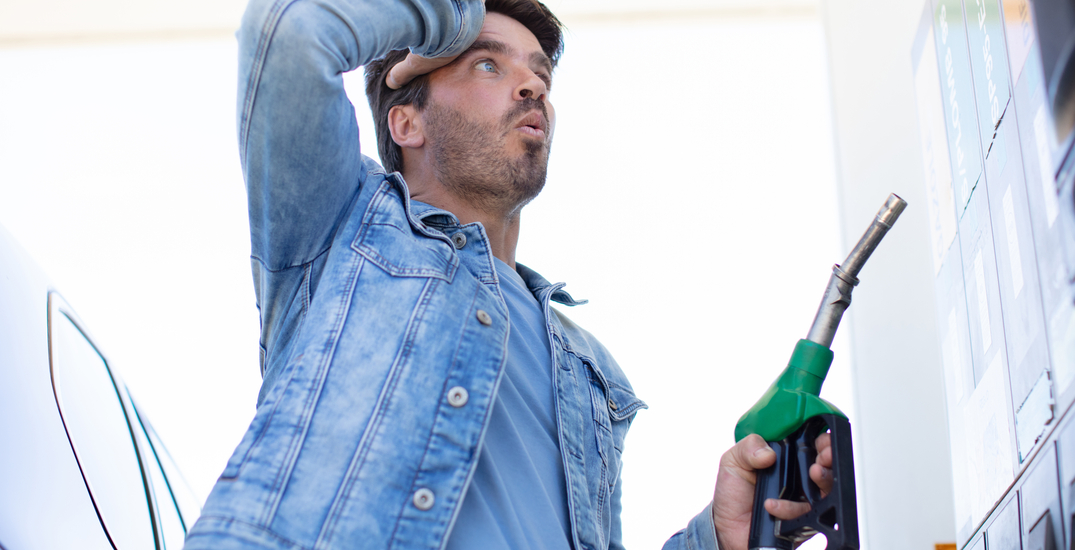 The Insurance Corporation of British Columbia has so far distributed 24,000 insurance rebates for gas price relief, working out to less than 1% of the total rebates it plans to distribute by summer.

Premier John Horgan announced a one-time $110 relief payment to drivers in March when gas prices shot past $2 per litre for the first time after Russia’s invasion of Ukraine.

The provincial auto insurance administrator is in charge of getting the money to drivers, and will need to distribute about 3.5 million payments by the end of July.

“We’ve issued nearly 24,000 direct deposit rebates so far and anticipate issuing several thousand more by the end of May,” ICBC media relations advisor Lindsay Wilkins said. “We encourage any customer interested in direct deposit to sign up before the end of the month to receive their rebate into their bank account.”

Direct deposit customers are first in line to receive their rebates.

Everyone else who paid their insurance by debit, cash, cheque, or payment plan will receive their rebate in cheque form starting in June. Wilkins said ICBC plans to mail all cheques by the end of July.

Altogether, the province is distributing $396 million.

Wilkins also warned customers to beware of texts from scammers posing as ICBC. She said the rebate would not come via text or email.