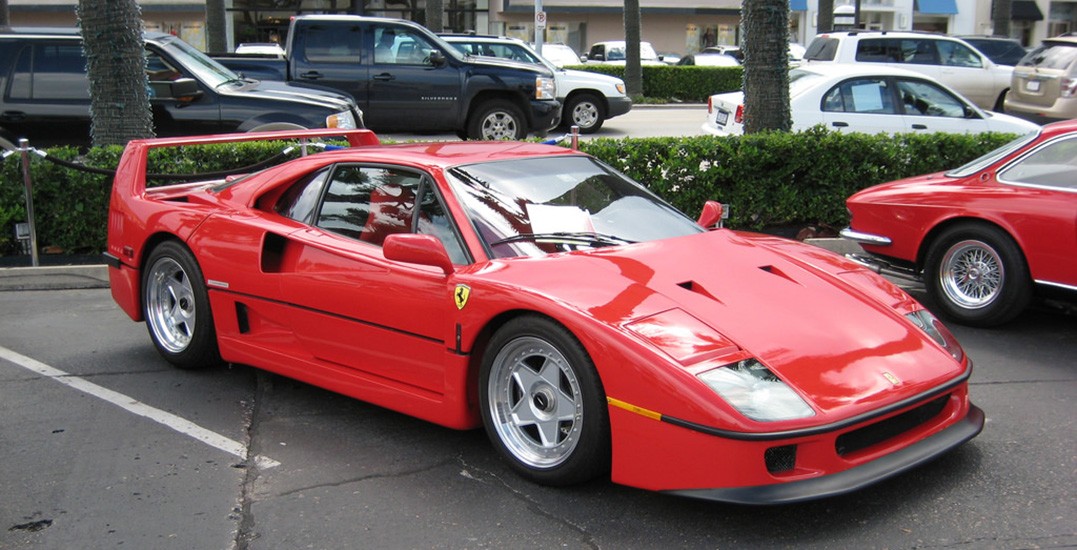 The Insurance Corporation of British Columbia (ICBC) has found themselves caught in a court gridlock, one that could cost them more than $900, 000 in repairs.

It’s part of a case which dates back all the way to 2011 when an individual purchased insurance for his 1990 Ferrari F40.

With just a month of insurance left, the plaintiff accidentally drove the Ferrari into a pole. To this day, repairs are still waiting to be completed.

The man argues that ICBC is breaching their duties in processing the claim and completing repairs. He also states that ICBC has acted in “bad faith” by refusing repairs and that the delay has caused him some serious damages. These include his time, resources, legal fees, and the financial ability to purchase additional collector motor vehicles.

He also states that ICBC has put him through several delays, attempts to work down the cost of repairs, and efforts to shift attention to writing off the vehicle – instead of the repairs.

ICBC reveals that they’ve admitted coverage and they “agreed to indemnify the plaintiff for most of the cost of the repair”.

ICBC, though, is obliged to cover repairs up to the cash value of the vehicle.

This evaluation of the car’s value was made in early 2014, just shortly after ICBC made $503,000 available to the plaintiff to arrange repairs. The owner of the car, however, chose not to.

After more than six years since the initial accident, the case is still ongoing.

The plaintiff is still attempting to receive full coverage for the repairs. As of the latest day in court, several days ago, the plaintiff is to deliver responses to particular issues handed down by the court.