A rideshare driver with both Uber and Lyft decals. (Shutterstock)

There was a significant increase in new Class 4 commercial licence test completions in the weeks following the Passenger Transportation Board’s (PTB) decision to approve Lyft and Uber’s applications to operate in the ride-hailing region that includes Metro Vancouver.

ICBC notes that its latest statistics are refined, as it now combines successful testing numbers with waived tests (those who are already qualified and do not need to take the test) and certified tests (those who completed certification through a driver training course).

But completions through waived and certified tests appear to account for a small portion of the total number of new completions.

There were concerns that the Class 4 licence requirement for ride-hailing could be a barrier for attracting a sufficient number of Lyft and Uber drivers to operate services that cover a large or complete geographical area of Metro Vancouver.

Both ride-hailing companies initially launched with a small service area focused on the city of Vancouver, but over the past few weeks they have been gradually expanding their coverage to other parts of the region, with the most significant expansion occurring early this week. As of today, Lyft and Uber operate in the vast majority of the region’s area.

However, on-app wait times for the services remain a common complaint on social media.

Ride-hailing legislation in Fall 2018 by the provincial government mandated Class 4 licences, the same required of taxi drivers. A report from an all-party committee that recommended ride-hailing drivers in BC not be required to hold a Class 4 licence was rejected by the BC Ministry of Transportation in June 2019. 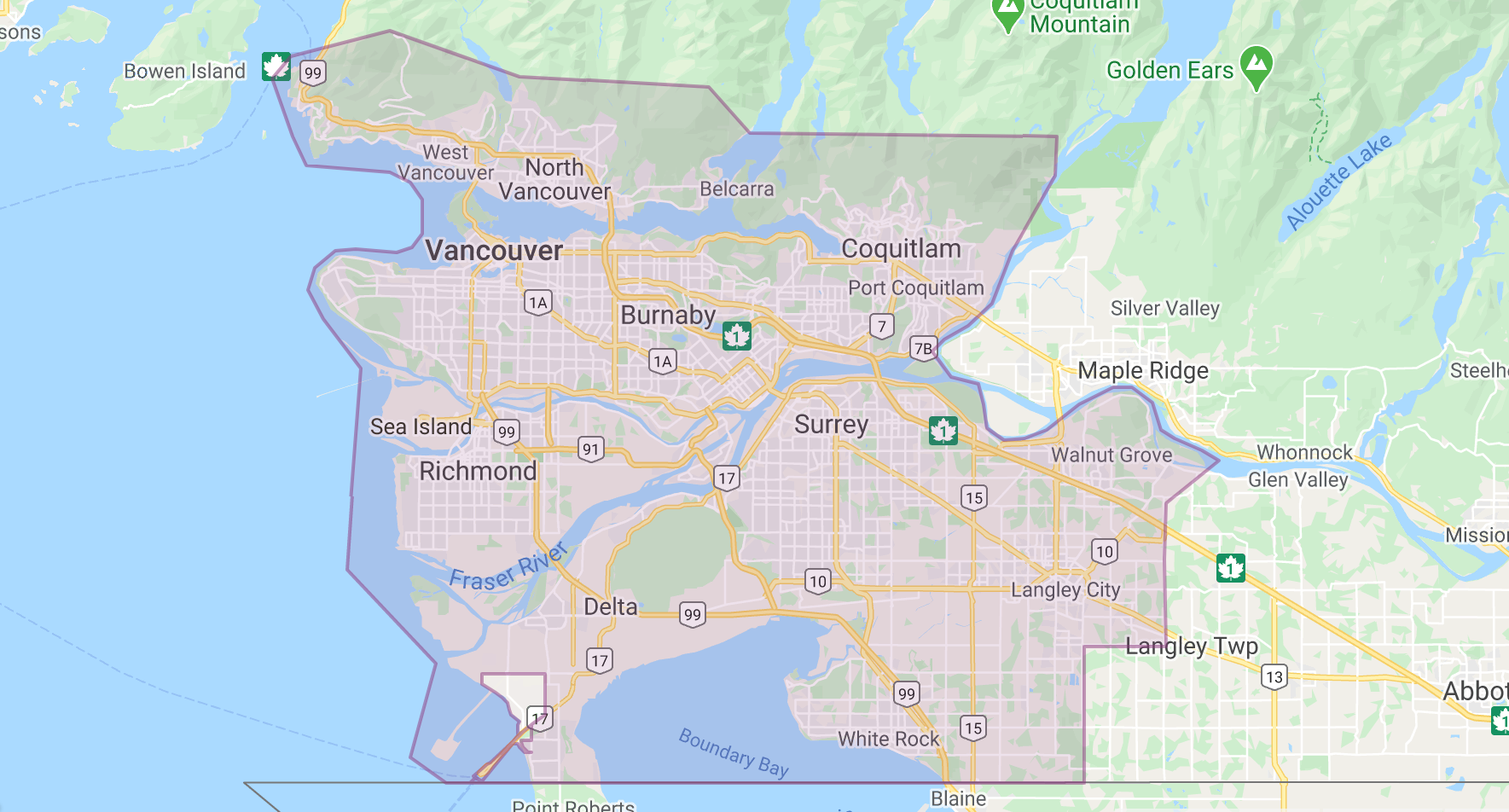 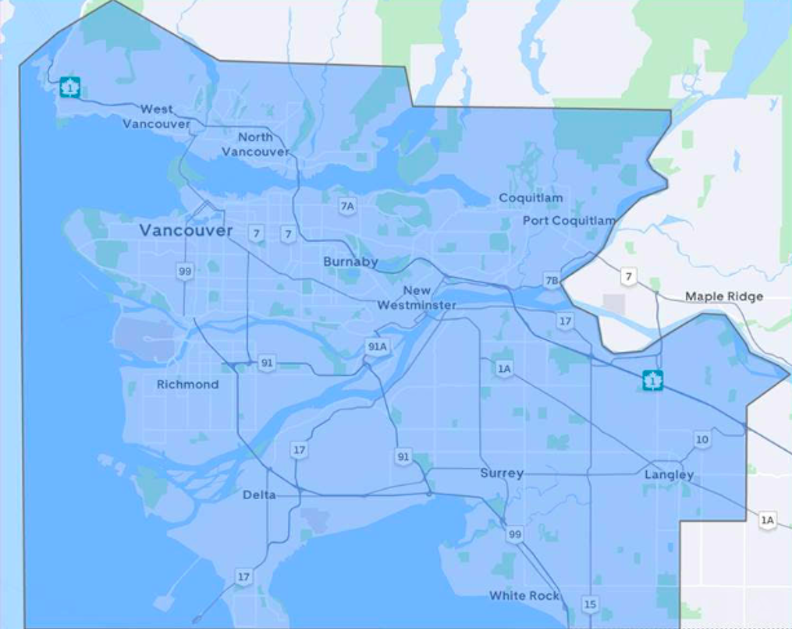