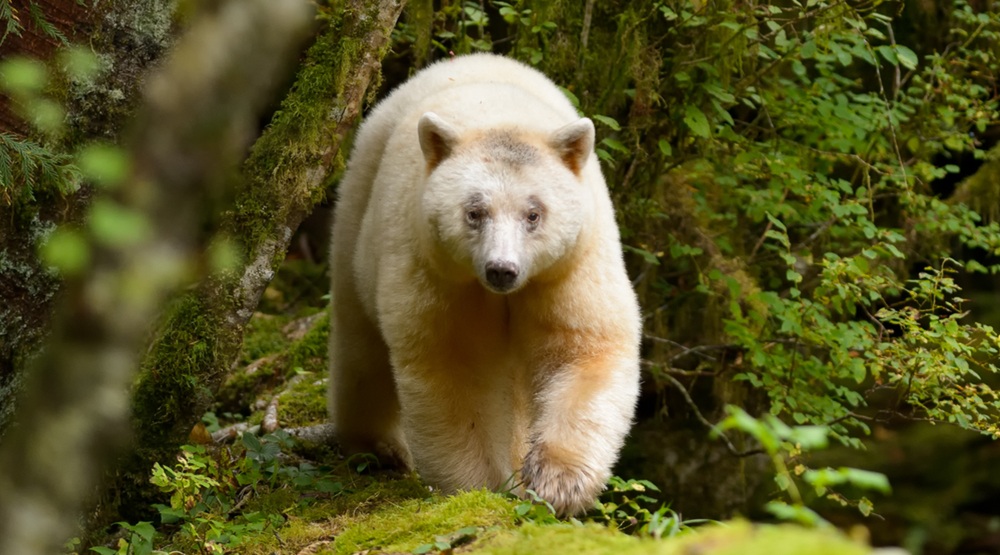 ICBC has a new way for you to show your appreciation of beautiful British Columbia, with three new BC Parks licence plates.

The new plates feature picturesque Porteau Cove, overlooking Howe Sound, the snow-capped Purcell Mountains in southeastern BC and the rare Kermode Bear found only in BC.

The plates, which are on sale now at Autoplan brokers, cost $50 each, with an annual renewal fee of $40.

All net proceeds will be re-invested back into provincial parks through the Park Enhancement Fund.

Note that some vehicles are not be eligible for a BC Parks plate, including motorcycles, fleet vehicles, trailers, farm plated vehicles and larger commercial vehicles.