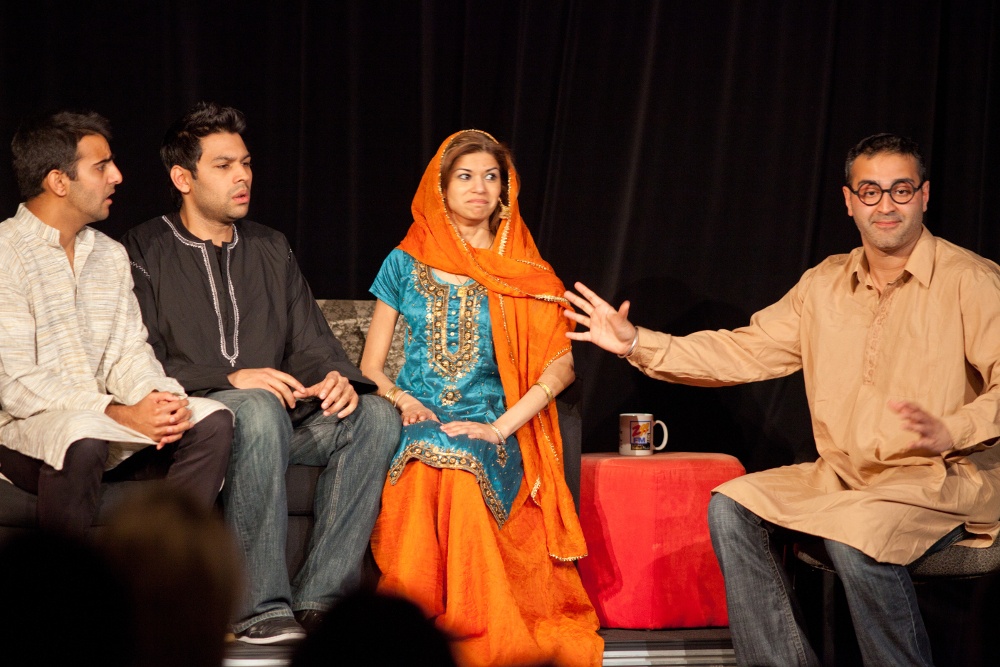 Vancouver’s I Can’t Believe It’s Not Butter Chicken sketch comedy troupe is dishing out laughs at the inaugural Monsoon Festival of Performing Arts, running August 11 to 21 in Vancouver and Surrey.

Inspired by Saturday Night Live, Goodness Gracious Me, and In Living Color, the comedy group is showcasing brand new material along with a few of the classics.

“We poke fun at South Asian stereotypes and cultural foibles,” said Munish Sharma, co-founder of Butter Chicken. “It’s a racy show and no topic is off limit, even Bollywood. Expect the unexpected.” 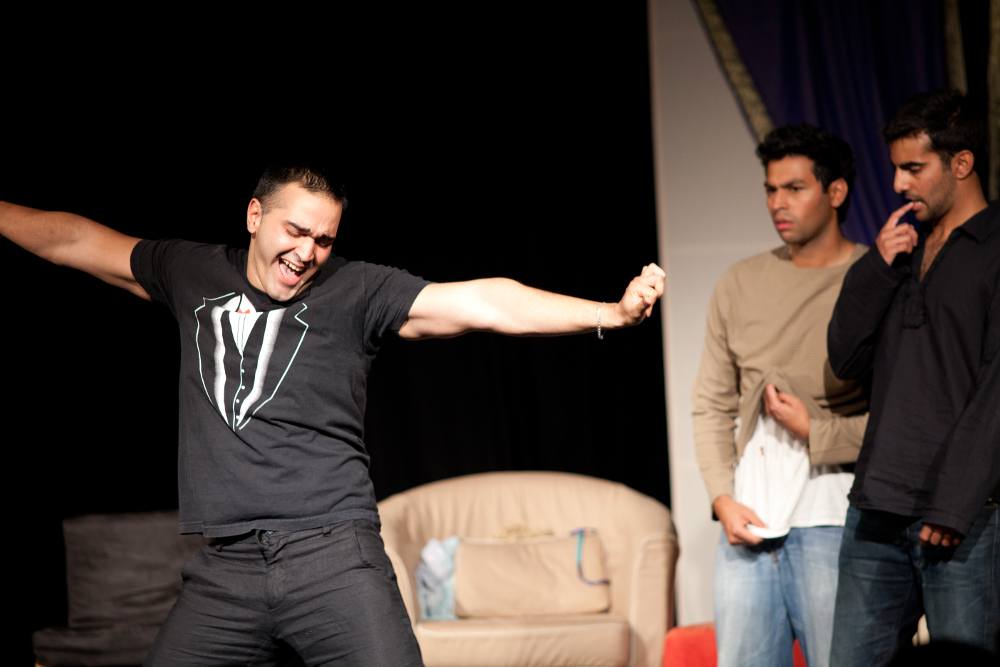 Butter Chicken performs at The Cultch – Historic Theatre in Vancouver on August 13, and at the Surrey Arts Centre on August 14. The shows will feature a special appearance by WWE wrestlers “The Bollywood Boyz” in a video sketch, and also Chef Vikram Vij will make a live cameo appearance in one of the sketches at the Surrey show on August 14.

Though it is themed towards South Asian audiences, Sharma invites everyone to enjoy the show. 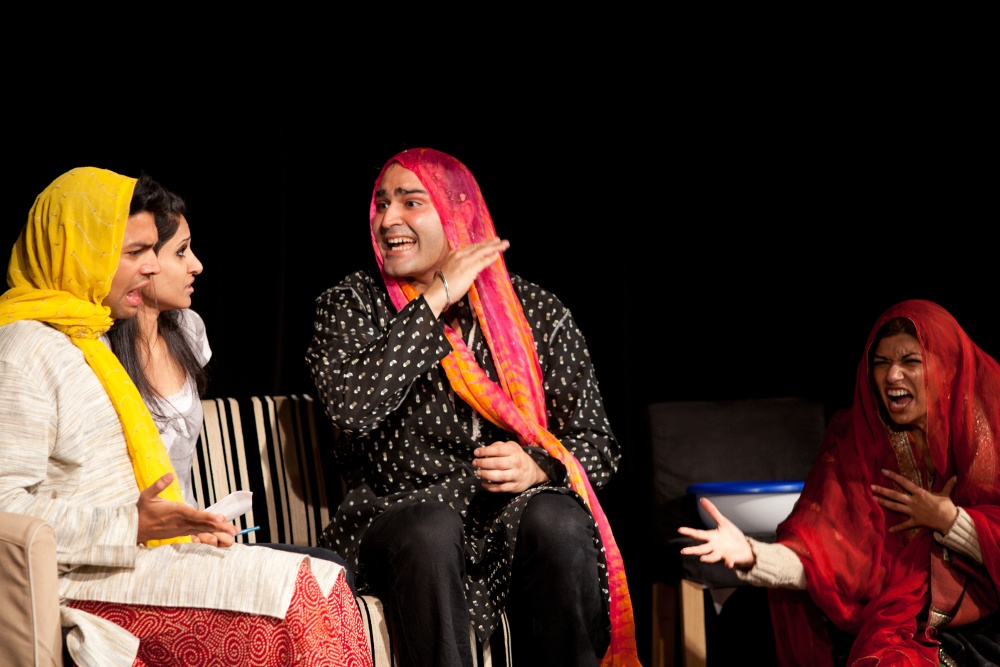 “Anyone from different backgrounds can relate to I Can’t Believe It’s Not Butter Chicken,” said Sharma. “We may be inspired by South Asian culture, but the topics cross different cultures. It’s very inclusive.

“So many South Asian comedians have made it big, like Russell Peters, Aziz Ansari and Mindy Kaling. We’re finding the balance in living and performing between two cultures.”