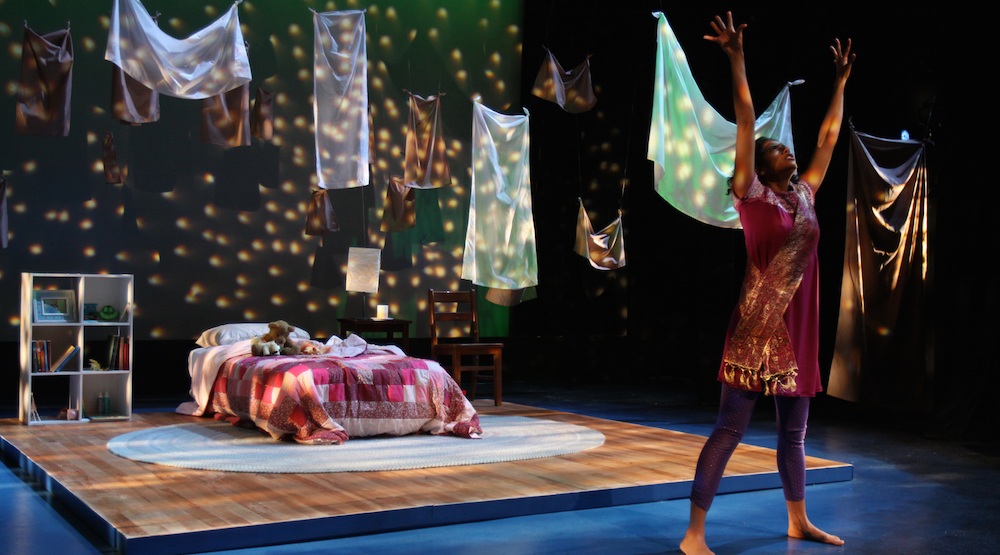 Running from August 11-21 in both Vancouver and Surrey, the festival features exciting headliners that showcase the vibrancy of the theatre community, both locally and internationally.

The Monsoon Arts Festival’s inaugural year shines a spotlight on South Asian playwrights and performing artists. Taking its energy from the captivating and spiritual force of India’s monsoon season, Vancouver’s largest visible minority group is here to represent with a celebration of innovative and edgy productions. 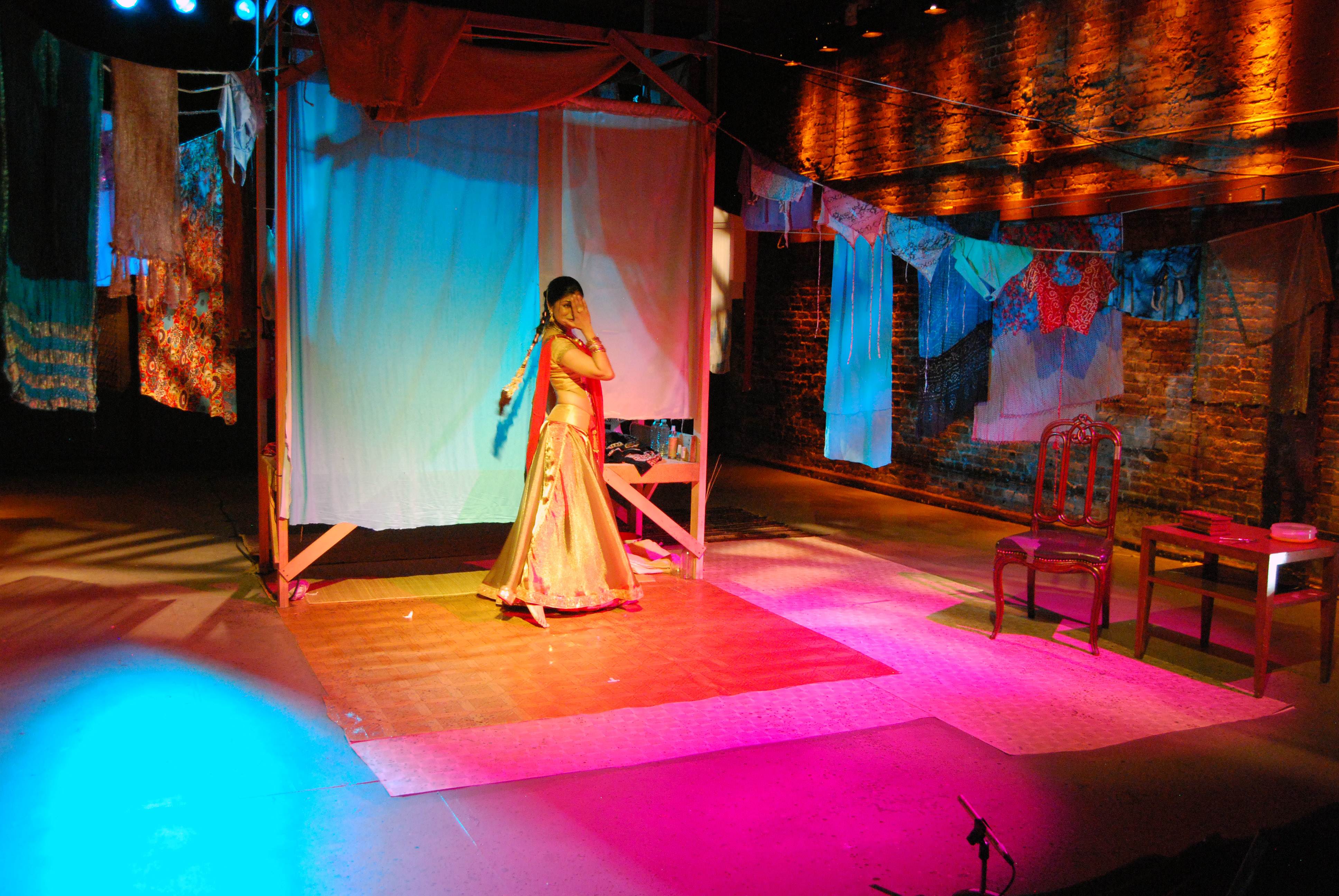 Aside from the presentations, an Industry Series featuring free multilingual development workshops in dramaturging, playwriting, directing and acting, along with readings are also on offer.

The first workshop with Anita Majumdar sold out in just 48 hours, so make sure to register for the two remaining workshops while space is still available. Join critically acclaimed novelist and playwright Anosh Irani for an all-day writing workshop, or Rohit Chokhani and Jiv Parasram (from Toronto’s Pandemic Theatre) as they dive into the practices of directing and dramaturgy.

Daily Hive is a proud sponsor of the Monsoon Festival of Performing Arts.