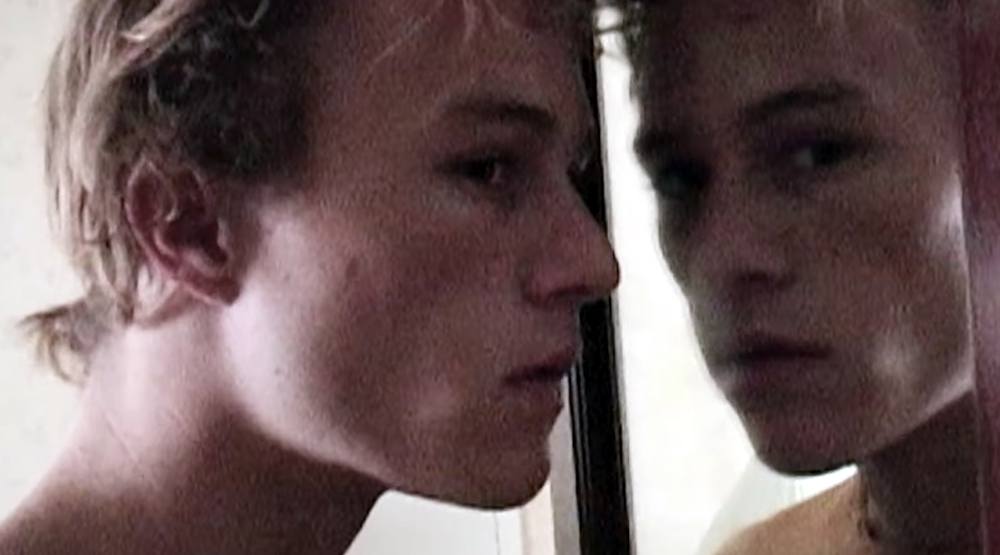 I Am Heath Ledger

Take a look at the life of late actor Heath Ledger this week at the limited release of I Am Heath Ledger screening at select Canadian theatres this Thursday, May 4 and will run until May 11.

The feature-length documentary produced by Network Entertainment and directed by Derik Murray and Adrian Buitenhuis premiered at the Tribeca Film Festival last month.

The film offers an intimate look at the life and career of the celebrated star of films such as Brokeback Mountain, Lords of Dogtown, and The Dark Knight.

Shown through the lens of Ledger’s own camera and featuring interviews with Naomi Watts, Ben Mendelsohn, Ang Lee as well as family and friends, the film celebrates the actor’s “creative energy and unshakable willingness to take risks that instilled such an extraordinarily deep love and affection in the people that entered his life. His artistic nature and expression set him apart from the Hollywood mainstream, vaulted him to stardom and endeared him to the world.”

I Am Heath Ledger screenings in Canada:

When: May 4 to 11
Where: Cineplex Cinemas Yonge & Dundas, 10 Dundas East, Toronto

When: May 4 to 11
Where: Cineplex Cinemas Park Lane, 5657 Spring Garden Road, Halifax

When: May 4 to 11
Where: Cineplex Odeon Eau Claire Market, 200 Barclay Parade, Calgary