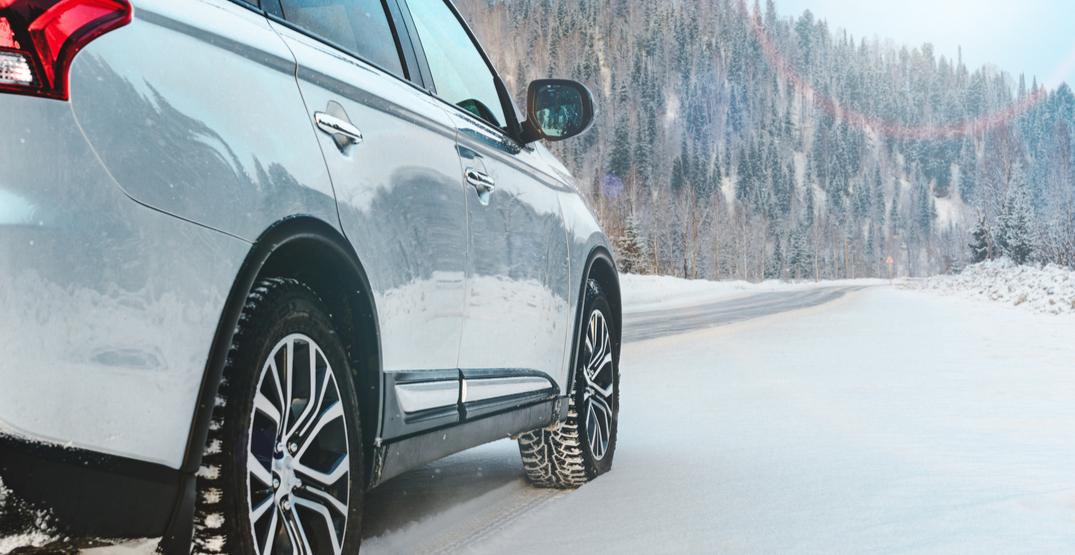 Living in Canada comes with many perks. From the ability to hop in your car and drive from one jaw-droppingly beautiful place to the next, to having maple syrup straight from the source: we’re lucky.

But there’s one thing Canadians nationwide have different opinions about…. the weather. No matter where you’re living in the country, you’re already affected by the conditions of the pre-winter period. When the coldest season of the year officially kicks off on December 21, things are going to get a lot more frosty.

Aside from shovelling snow from your driveway and laying a Hansel and Gretel–style trail of salt up towards your doorstep, you’ve got to take precautions on the road. We all know that driving in Canada is unlike anywhere else in the world. There’s a lot to consider before you even put your foot on the gas pedal.

To help you out, we’ve teamed up with Hyundai to share five driving hacks to keep safe in our Canadian winters.

Let frozen windshield wipers be a thing of the past 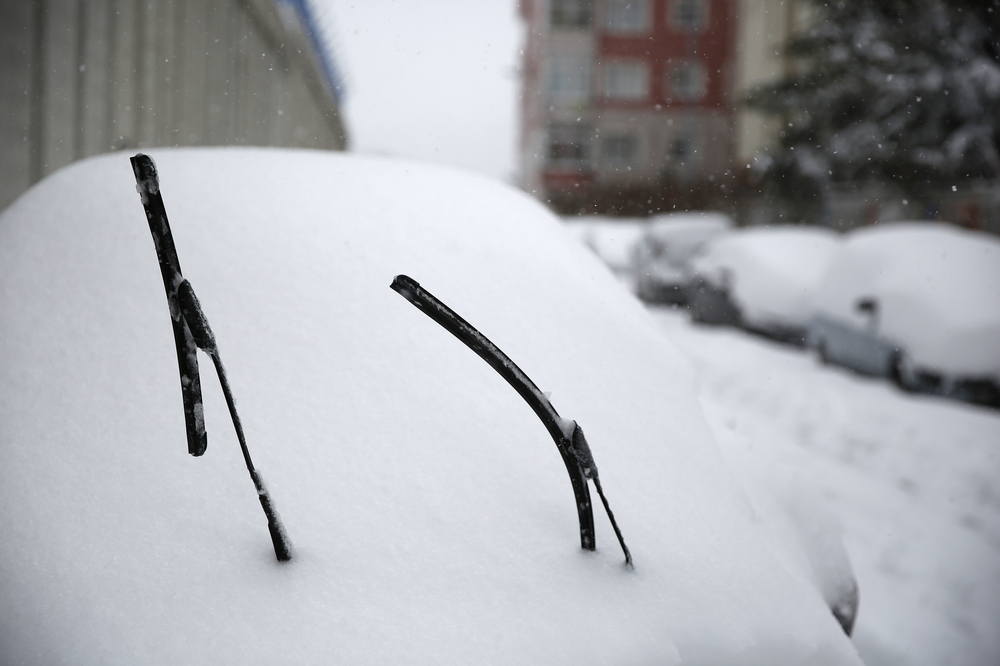 Whether you’re returning to your car after a day on the ski slopes or preparing to drop the kids to school, seeing your windshield wipers covered in a thick layer of ice and compacted onto the windshield glass is a real pain.

Sure, you might have to use the ice scraper that has been hiding in your truck for months, and that’s totally fine. However, you can take the stress out of this happening by leaving your wiper blades upright at night, or a few hours beforehand. It’s effective and can save you time in the long run.

Protect your mirrors in the most ingenious way possible 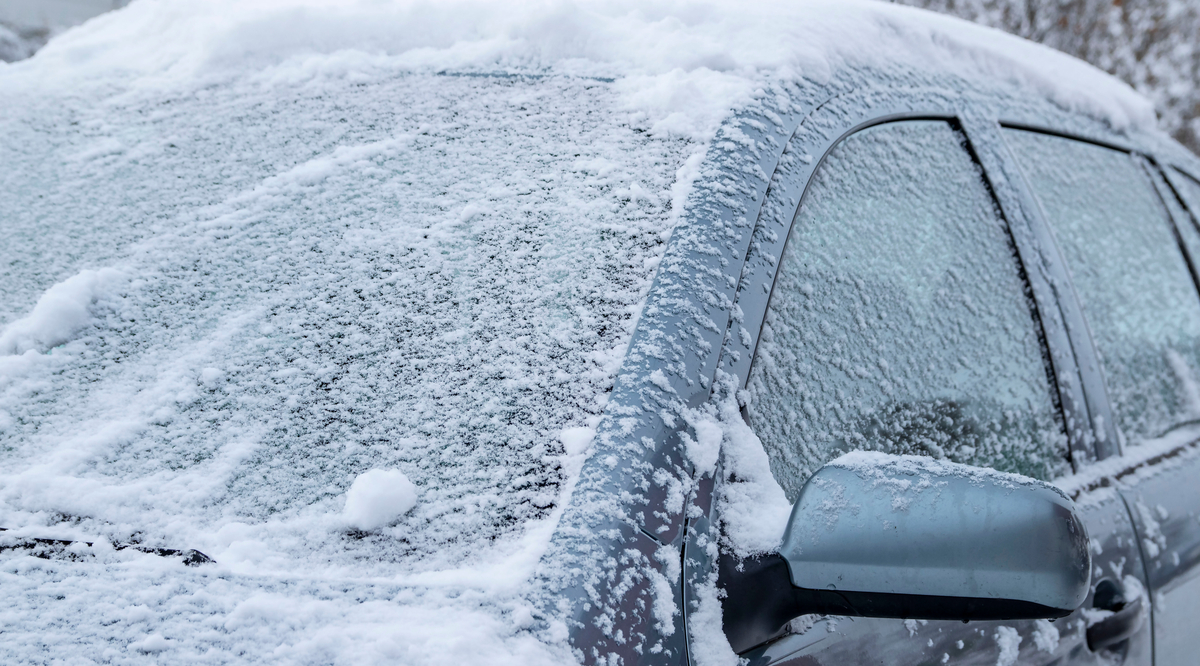 The temptation to hop into your vehicle and drive, even when it’s still covered in snow, is real when it’s freezing outside. The problem with doing this, however, is that you run the risk of driving off with frozen mirrors. Not only does this obstruct your view on the road, it can take ages for the mirrors to thaw. Wondering how you can avoid this? It’s easy — put gallon-sized plastic bags over your mirrors at night to prevent them from freezing.

Giving yourself an extra few minutes to clear the snow off the rest of your car also helps. If you’re lucky, you could even hit the remote start feature on your Palisade or Kona Hyundai SUV and stand in your hallway nice and toasty while the car heats up and, in turn, starts to melt some of the snow.

Create some DIY traction for your tires 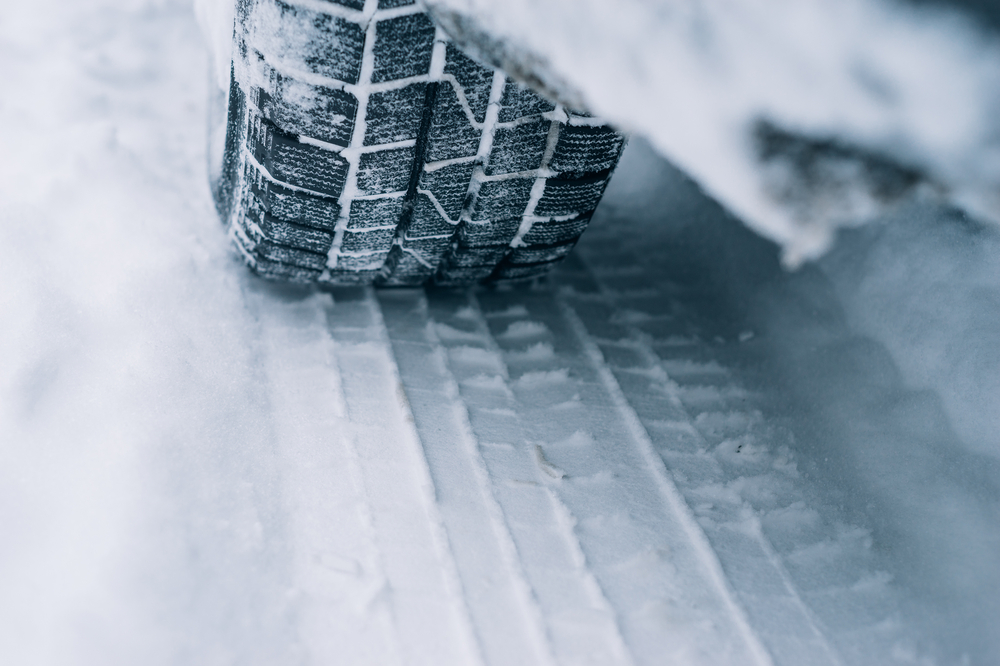 Ever had one of those heart-in-your-mouth moments when your tires get stuck in the snow? It’s something you do not want to experience twice. There’s a simple hack that can help you get the traction back — using cardboard. We get it, this sounds a little absurd, but it works! All you have to do is place two sheets of cardboard in front of (or behind) the wheels and get ready to put the vehicle in motion.

If your car can give you some extra assistance when it comes to driving in the snow, even better. Vehicles like the Hyundai Palisade and Venue have a ‘snow mode’ that has the ability to distinguish between packed or deep snow conditions on the road. It automatically adjusts the traction of your vehicle with an optimal grip. So, driving over a snow-covered hill won’t seem as intimidating anymore!

Put your cooking essentials to good use — outdoors 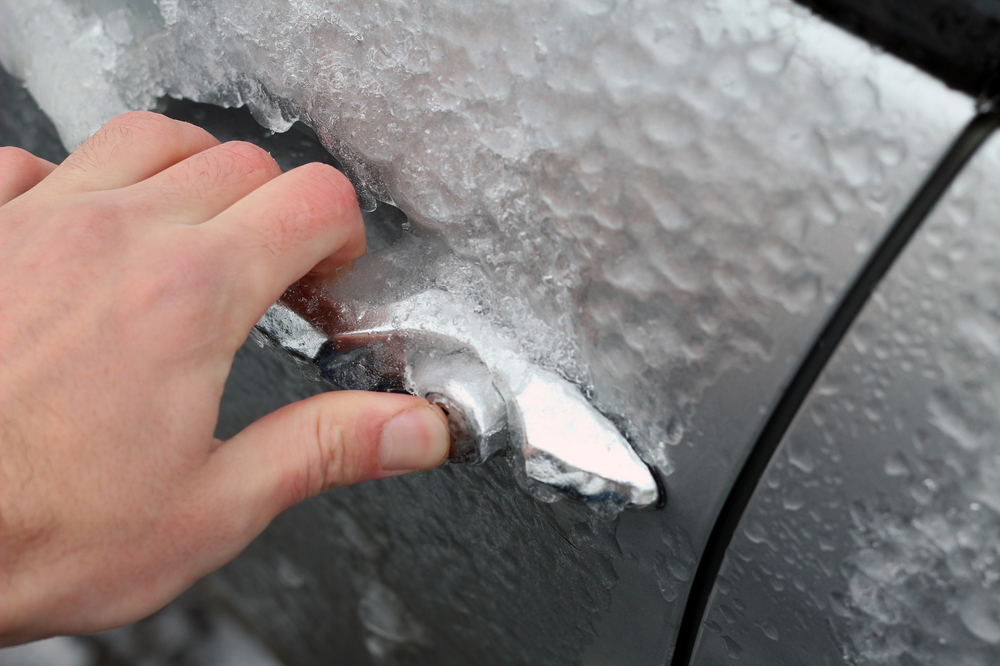 Dealing with doors that are frozen over adds an unnecessary amount of stress to your day. It could result in you being late for work or even having to take the bus as an alternative form of transport if the doors simply won’t open. None of this is enjoyable. To combat frozen doors, apply cooking spray on the rubber edges of the doors at night and wait for easy openings in the morning.

Once you finally get into your vehicle, you’re going to want to warm up ASAP. Did you know that Hyundai’s entire lineup of SUVs offers heated seats, a heated steering wheel, and heated side mirrors? No more struggling to see what’s behind you in foggy or frost-covered mirrors!

Know that salt isn’t your only method of ice prevention 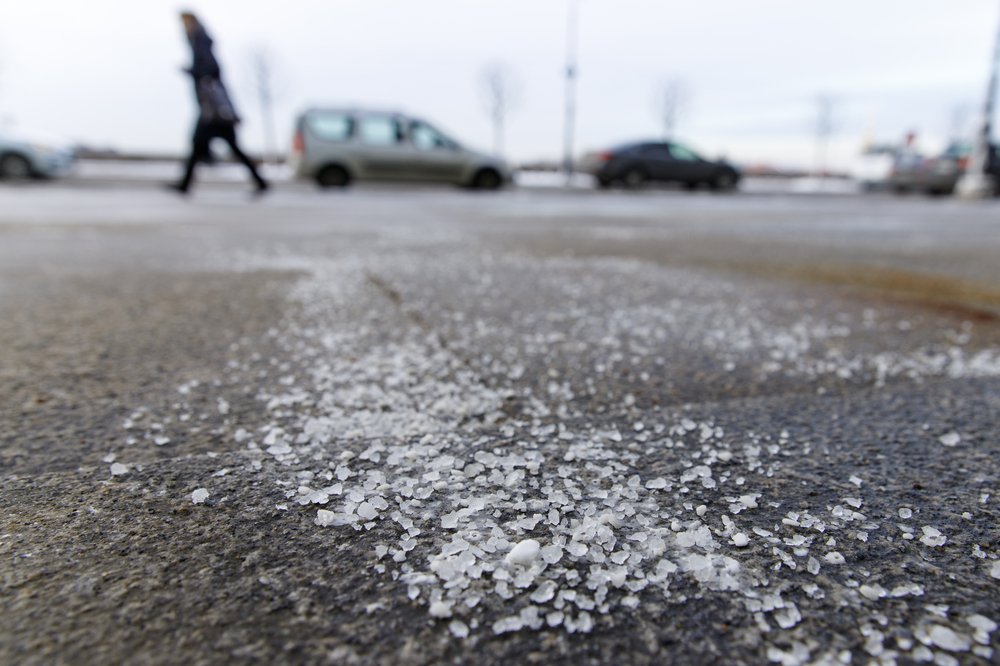 Slipping and sliding on the ice is never fun for anyone, and if your car is doing the same thing there could be trouble. Laying down salt on the pavement outside of your home is a good option, but sometimes a shortage can cause an uproar in the city (looking at you, Vancouver). Don’t be the person who pays $80 for a bag of salt. Instead, try alternatives like potassium chloride pellets or beet juice (it works!).

Get an extra bit of support from an SUV like Hyundai’s Kona, Santa Fe, Tucson, and Palisade which have all-wheel drive capabilities that help increase traction and the ability to accelerate in slippery conditions (we can almost feel the sheer joy this would bring about).