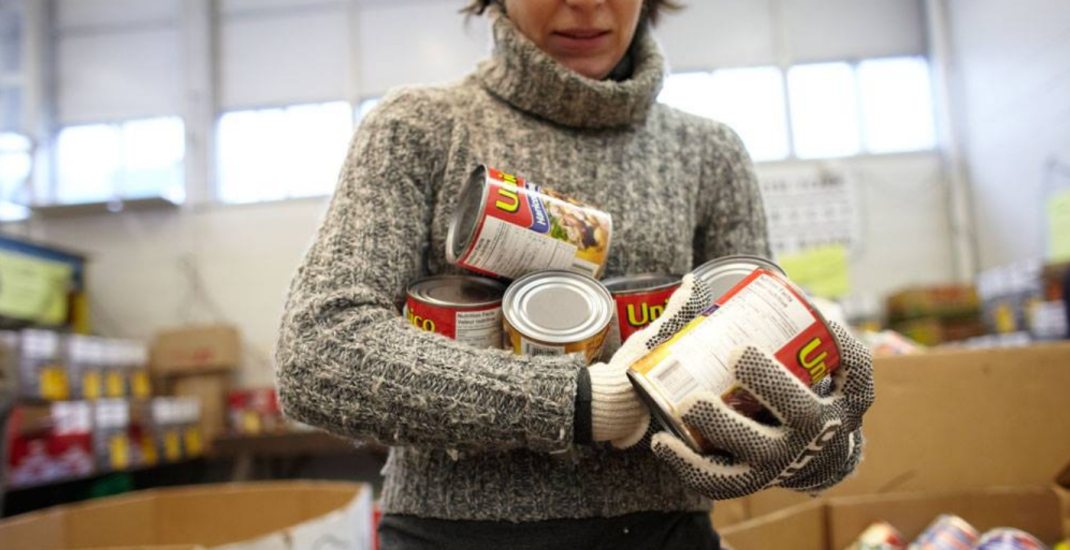 September is Hunger Action Month in Canada! The nation-wide campaign from Food Banks Canada and the Ontario Association of Food Banks invites the public to participate in helping fight hunger across the country.

“We’re excited to take Hunger Action Month to a national level,” says Chris Hatch, CEO of Food Banks Canada, in a press release. “The actions are clear and there are so many ways Canadians can get involved to fight hunger in their communities. Even the smallest actions can make significant impacts to the 860,000 Canadians who access food banks each month.”

Food banks across the country will be participating to help raise awareness and encourage Canadians to take action in a variety of ways including by taking the Impossible Choices test online to “get the first-hand experience of the life of one of three individuals in Canada experiencing food insecurity.”

For every person who takes the test and shares on social media from September 10 to September 21, national sponsor Farm Credit Canada will donate three meals.

Other ways Canadians can participate in the Hunger Action Month campaign include following the conversation on social media via hashtags #HungerActionMonth and #FeedTheChange, and/or by volunteering or donating to local food banks in advance of the holiday season.