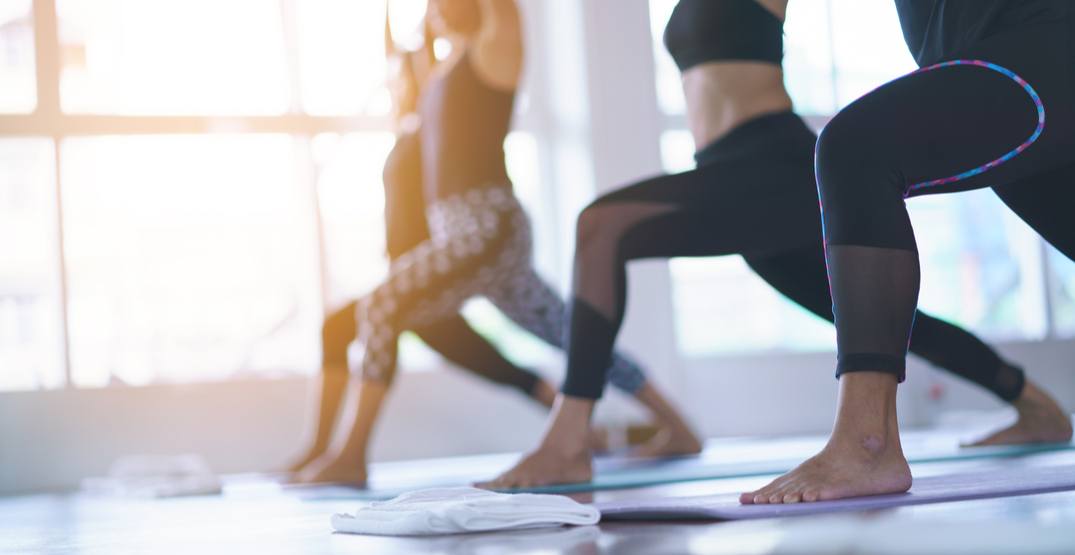 A man who claims to have a sex addiction and alleges he was discriminated against by a White Rock yoga studio has had his complaint dismissed by the BC Human Rights Tribunal (HRT).

A BC HRT application to dismiss states Erik Rutherford filed a human rights complaint against Westcoast Hot Yoga alleging he was discriminated against and banned from the studio after disclosing his mental disability and addiction to pornography.

Westcoast Hot Yoga says Rutherford’s “mental health had nothing to do with any of its actions.” The studio says the problem began after a Westcoast employee declined to accept Rutherford as a client at her personal health coaching business.

Interactions with Rutherford got “progressively worse”

Westcoast claims Rutherford informed the coach that he was “seeking help with sex addiction” and she told him that this “was not in her field.”

In June 2018, Rutherford filed a complaint with the Better Business Bureau arguing that “because he was a long-standing client, he felt comfortable speaking freely of his personal life” and that he had previously disclosed to staff that he had  “struggled with addiction.”

He said after this, the staff at the studio were less friendly to him and began gossiping about him.

The yoga studio claims that after Rutherford was denied private coaching from its employee, he began “phoning, texting and emailing Westcoast staff at all hours, making staff and some clients uncomfortable.”

Although studio staff tried to manage the situation, their interactions with Rutherford got “progressively got worse.”

The tribunal ruling also shows a number of email correspondences between Rutherford and the studio. In an email sent on May 13, 2018, Rutherford says his main issues are with “alcohol but only on vacation” and “internet or cyber pornography that is not related to the studio.”

“If I am paying for yoga, kindly tell your instructors to not silently judge,” he stated.

A day after that email, the studio terminated Rutherford’s membership.

In an email, the studio’s manager told Rutherford the decision was not “discrimination towards [him] but teachers and clients are now not comfortable, and that is an issue for [them].”

Following his termination, Rutherford emailed an organization responsible for licensing yoga teachers and copied the owner of Westcoast.

“I attended the studio for 6 years with no issues until I informed them of food and sexual health vulnerabilities which are internal and inward to a human being, and not external like drugs or alcohol. I did go on [the Coach’s] health coach website as it states on there clearly, that she helps male clients with addiction. [The Coach] was telling the owner and not helping me with my depression,” he stated.

The organization responded, informing Rutherford that the “grievance investigation” was closed and the “outcome was confidential.”

Despite this, Rutherford continued to send a number of emails to the organization expressing “concerns about yoga teachers gossiping about him.”

In the HRT’s decision tribunal member Emily Ohler notes that a letter from Rutherford’s doctor contained “no assessment or diagnosis.”

The doctor’s letter states that although Rutherford “understands he was barred because of ‘mental disability'” he was “more likely barred because of some behaviour that either annoyed, scared or offended an instructor. Mr Rutherford is cognitively impaired and calls himself ‘mentally disabled’. He does not always recognize personal boundaries and that his intensiveness can overwhelm some people at times.”

Ohler determined that based on the evidence, “there is no reasonable prospect Mr. Rutherford could establish his complaint hearing.”

“While Mr. Rutherford suggests that he was being treated differently because of his disclosure of his disability, there is little other than conjecture to support this, and no evidence that could support a finding that his disability factored into the behaviour that appears to have been the source of the Respondent’s concern,” stated Ohler.

“I would in these circumstances have been satisfied that it is reasonably certain that Westcoast would establish that continuing to allow Mr. Rutherford to practice yoga at its studio in the circumstances would constitute undue hardship.”