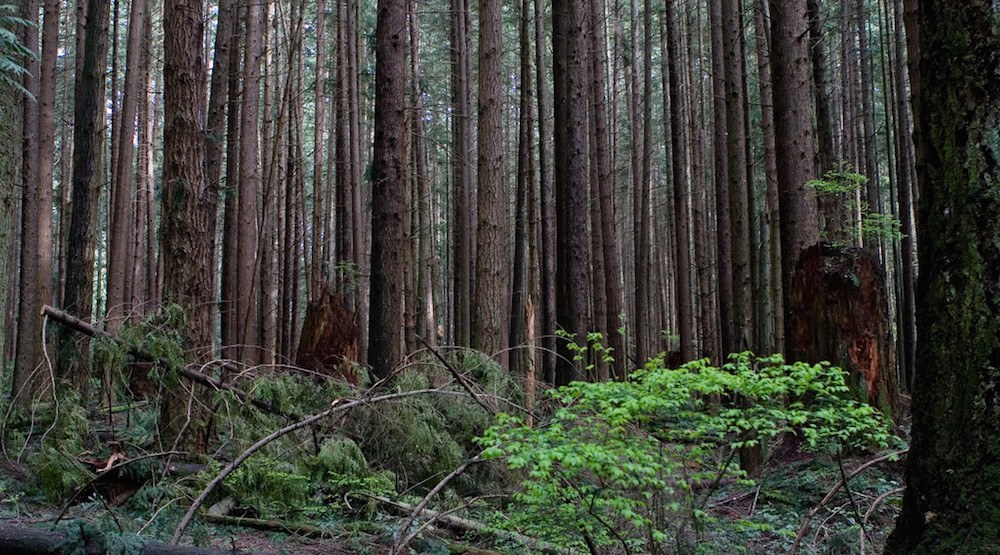 Authorities have launched a search in a heavily forested area of Pacific Spirit Park following the discovery of human remains on Friday afternoon.

At about 3 pm on December 30, locals walking their dog in the vicinity of Imperial Drive and West 16th Avenue informed University RCMP their dog had emerged from the forest with what looked to be a human bone, say police.

The bone was handed over to investigators, which in turn was confirmed as human via forensic examination.

Police are searching the area for any additional remains, however they note that thick underbrush and wintery conditions are making the terrain challenging. The BC Coroner’s office is assisting in the investigation.

University RCMP are asking visitors to Pacific Spirit Park to immediately report any suspicious circumstances in the area.