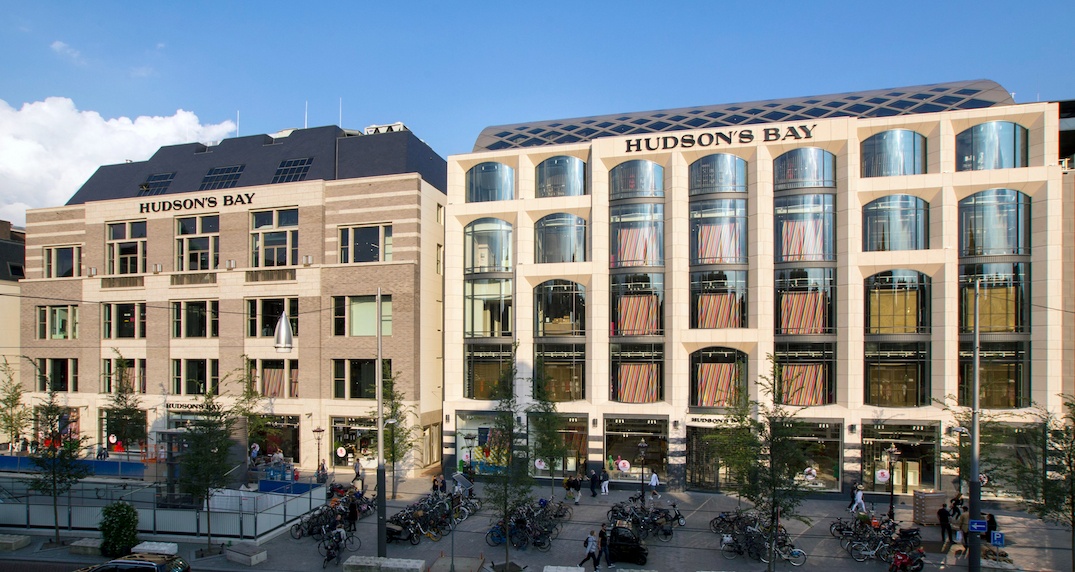 While Hudson’s Bay laid off 2,000 people in Canada earlier this year, the Canadian retailer has since begun opening its first European store.

Hudson’s Bay opened its doors in Amsterdam on Tuesday, September 5, along with launching its Dutch online store. The historic Canadian brand will be opening nine additional locations in the Netherlands this month, making it the first time the brand has jumped ship across the pond. 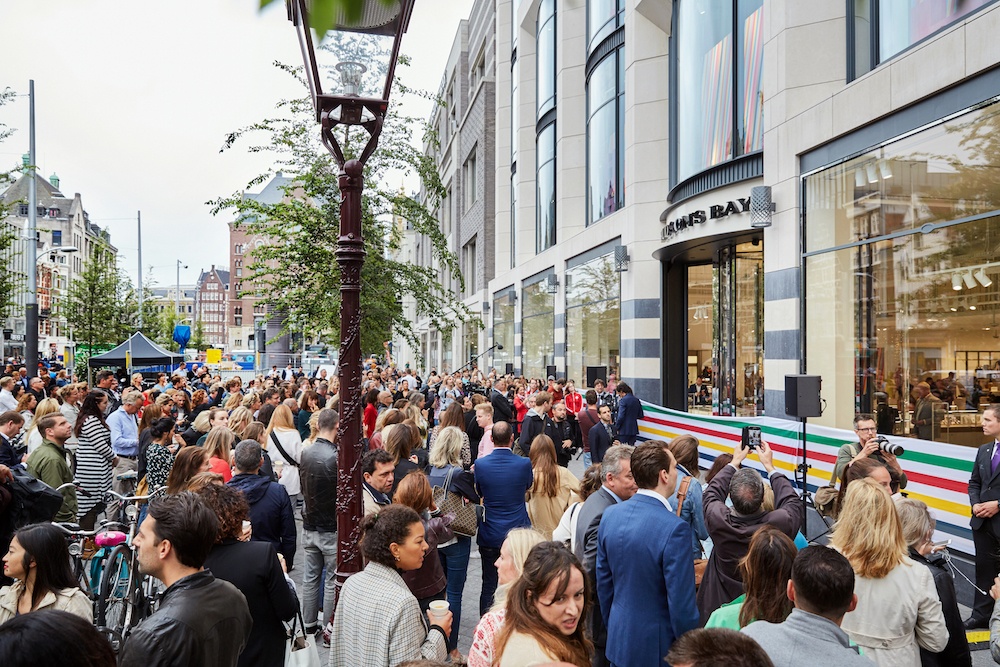 “This is an historic moment in HBC’s 347-year history, marking the first Hudson’s Bay store ever to open outside of Canada and adding a new market to our diverse geographic footprint,” said Jerry Storch, CEO, HBC, in a statement. “As one of the world’s most exciting department stores, Hudson’s Bay will deliver a fun and modern shopping experience to consumers in the Netherlands where there is an unmet demand for a premium department store.”

The brand is tailored to Dutch consumers, and will include over 100 local brands in its shops. 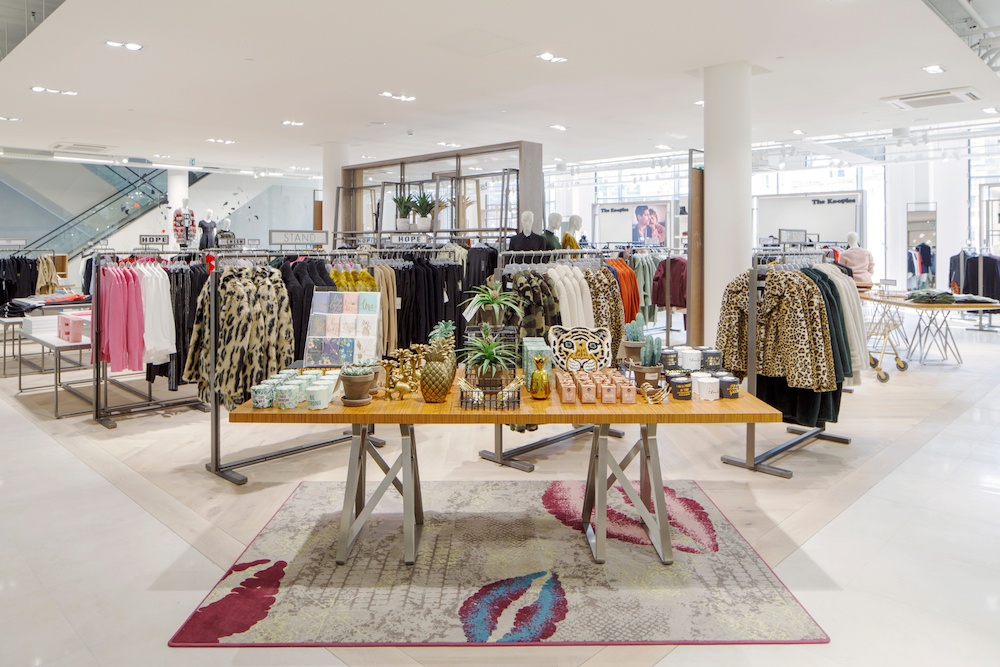 According to the company, HBC has filled approximately 1,600 jobs for the first 10 Hudson’s Bay stores opening in the Netherlands.

Following Amsterdam’s opening, Hudson’s Bay will open on September 7 at The Hague & Rotterdam, September 12 at Leiden & Breda, September 14 at Maastricht, September 20 at Zwolle & Almere, and September 21 at Den Bosch & Tilburg. 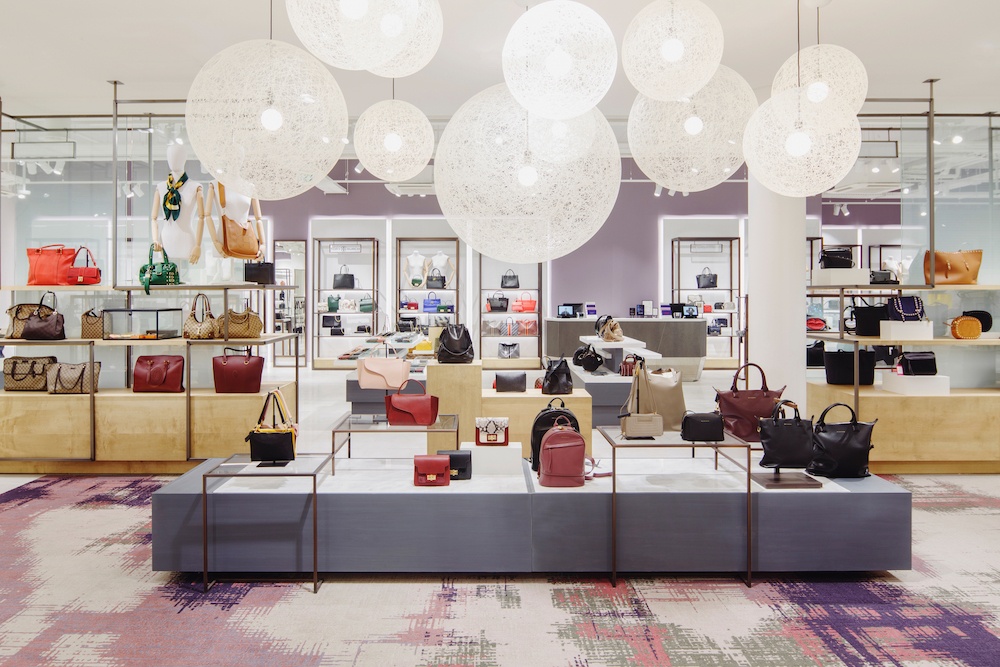 Incorporated in 1670, Hudson’s Bay is North America’s oldest company, and has grown to become Canada’s most prominent department store, with 90 full-line locations across the country.