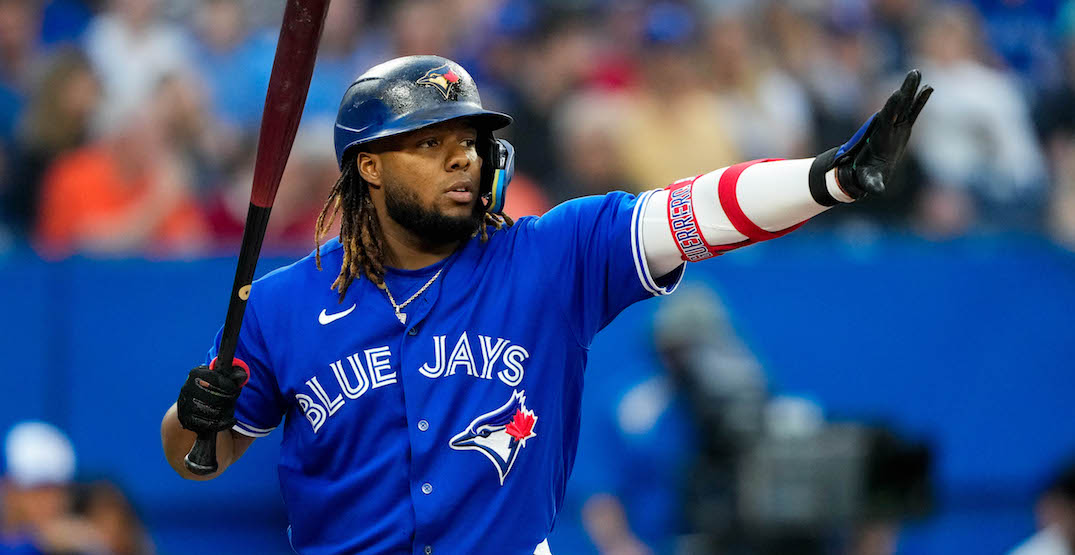 It’s a rare occasion when the Toronto Blue Jays play a game that isn’t televised by Sportsnet.

The Blue Jays are owned by Rogers Communications, so they are naturally well covered by Rogers-owned Sportsnet.

Tonight’s Blue Jays game against the Detroit Tigers, at the Rogers Centre, won’t be available to watch on traditional television. That means that fans won’t be hearing the likes of Buck Martinez, who recently returned to the broadcast booth, nor will they hear regulars like Dan Shulman, Pat Tabler, or Hazel Mae.

It’s a rare Apple TV+ game, with neutral broadcasters, available to fans to stream for free in Canada and the United States, as well as Australia, Brazil, Great Britain, Japan, Korea, and Mexico.

Friday Night Baseball on Apple TV+ doesn’t require a subscription, but you do need an Apple account, which is available for free.

The Blue Jays have appeared on Apple TV+ twice before, this season.

The Blue Jays are also set to appear on Apple TV+ on August 19, for a road game against the New York Yankees.

Toronto has been on a roll since firing manager Charlie Montoyo on July 13, winning nine of their last 11 games under interim manager John Schneider — which included a franchise-record 28-run outburst against the Boston Red Sox on July 22. The Blue Jays are currently in a playoff spot, as the top Wild Card team in the American League.