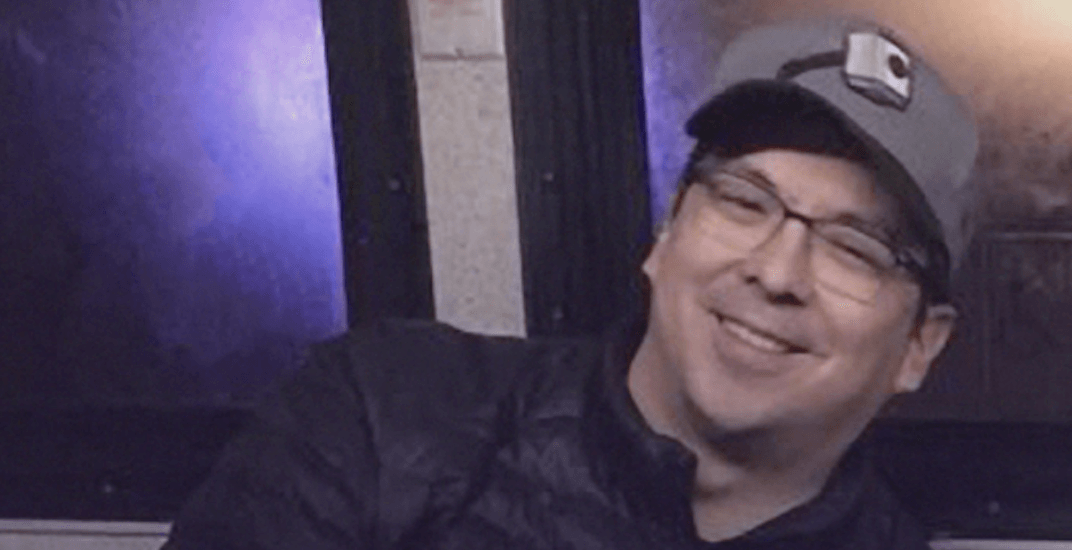 A local Vancouver man who says he’s excited to join the #LetsFixHousing movement has announced his plan to seek the NPA nomination and run for Vancouver City Council.

“I am excited – with the support of my children and family – to confirm that I am seeking the NPA nomination for Vancouver City Council,” said Wade Grant on his webpage.

“As a proud Musqueam member and Vancouverite, I’m looking forward to working on real reconciliation, through real action in our city.”

Vancouver, Grant said, “has helped me become the man and father I am today; I am proud of my upbringing and foundation.”

In addition to his Musqueam background, Grant said he is a “proud descendant of new Canadians who immigrated from both Europe and China many years ago.”

If elected, Grant said his priorities while on city council include:

In all of these areas, Grant said he will be “working with a passionate team to take good ideas, get the job done, and bring people together.”

Now is the time for the city “to move forward and end the political pettiness,” he aded.

“I look forward to the opportunity to continue building bridges between neighbours, and working on the solutions that benefit us all.”