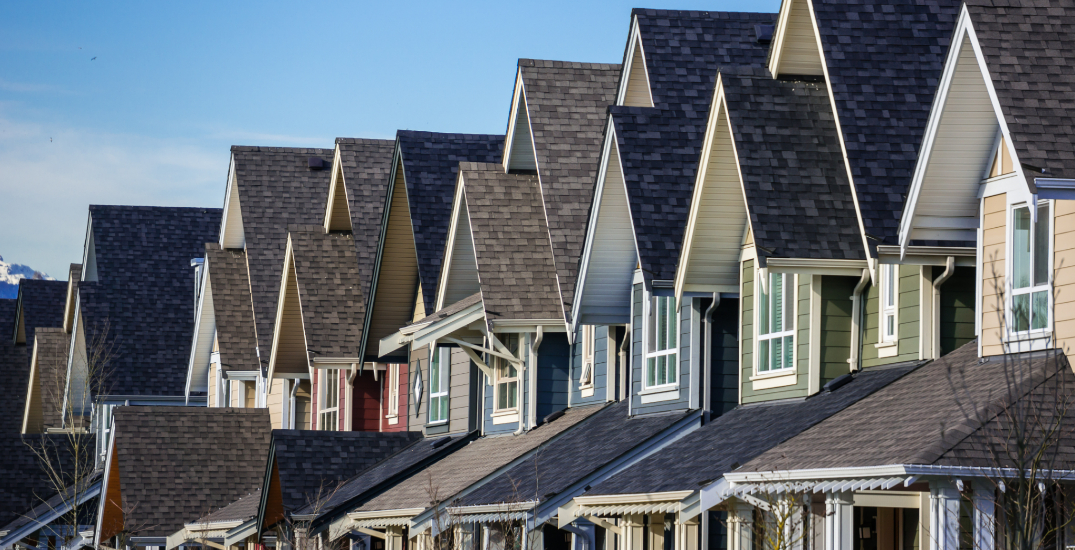 Despite persistent interest rate hikes and a post-COVID cooling of some markets, house prices in Canada continued to rise steadily throughout the first six months of the year.

Prices were up particularly in the suburbs and small communities outside cities as condo dwellers abandoned the Greater Toronto Area and Vancouver in search of affordability.

“We recognize the concerns that some might have because of interest rates, but the first half of 2022 showed growth in nearly every regional market in the country,” says Brian Rushton, chief operating officer of Century 21 Canada.

“The highest point of the boom may have passed, but the trend is still towards higher prices, especially in suburbs where younger and first-time home buyers are looking to escape competitive metropolitan areas now that remote work has become more common.”

Now in its sixth iteration, the nationwide Price Per Square Foot survey compares the price per square foot of houses sold between January 1 and June 30, 2022, to the same timeframe in years past.

Prices were high across the country in January, Century 21 Canada said, which were followed by “typical” springtime fluctuations. When the interest rate hikes came into effect in June, most markets experienced a “slight downturn.”

Said downturns may continue over the next sixth months, but fast growing smaller cities – particularly Hamilton, Kitchener, and Cambridge in Ontario, and Chilliwack and Kelowna in British Columbia – are likely in for double-digit price growth in 2023.

Rushton cautions that the market is still “evolving rapidly” as the full effect of rate changes will not come into focus until the second half of 2022. Century 21 Canada will continue to keep an eye on the market and whether a cool down persists.

“With inflation on the rise, folks may be less able to purchase but even a slight dip would only take us to the level of a few years back, possibly the 2018-2019 period,” Rushton said.

“Ultimately, there are still buyers who have been waiting for a cool down period so that they can enter the market at the best time.”