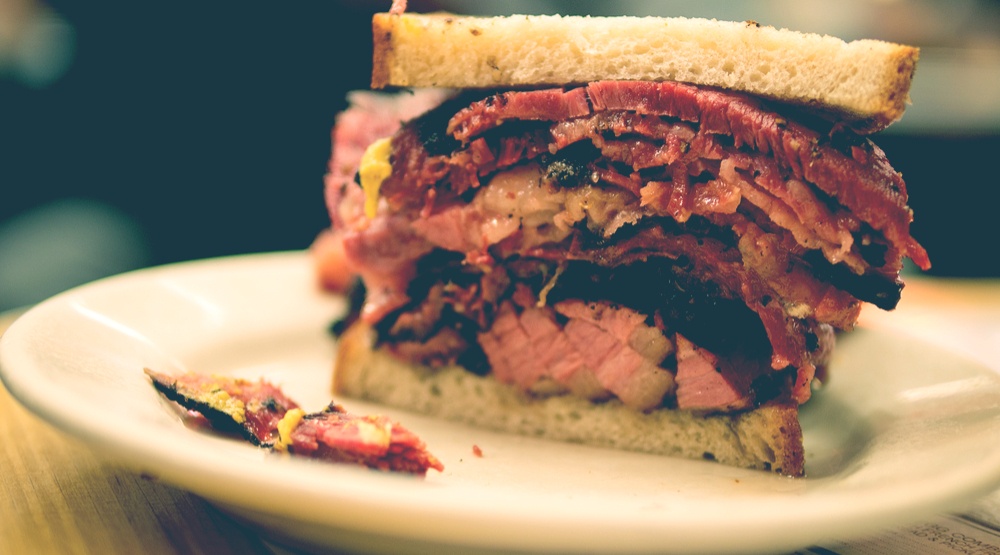 First, we have to break down some basics: Pastrami versus Smoked Meat (or, if you want to get super duper specific, Montreal Smoked Meat). They aren’t entirely different, but they are definitely not the same.

Pastrami and Montreal-style Smoked Meat are typically beef brisket cuts, though pastrami tends to be made from cuts coming closer to the fattier area of the cow’s navel, while smoked meat often makes use of meat from a more balanced zone of fat and muscle within the brisket cut.

Both meats are dry-cured and smoked, however prior to being smoked, smoked meat is soaked for an extended period. Spices used in both preparations tend to include black pepper and sugar. The meats are steamed and sliced hot to order–at least that’s the ideal.

Where to get it: 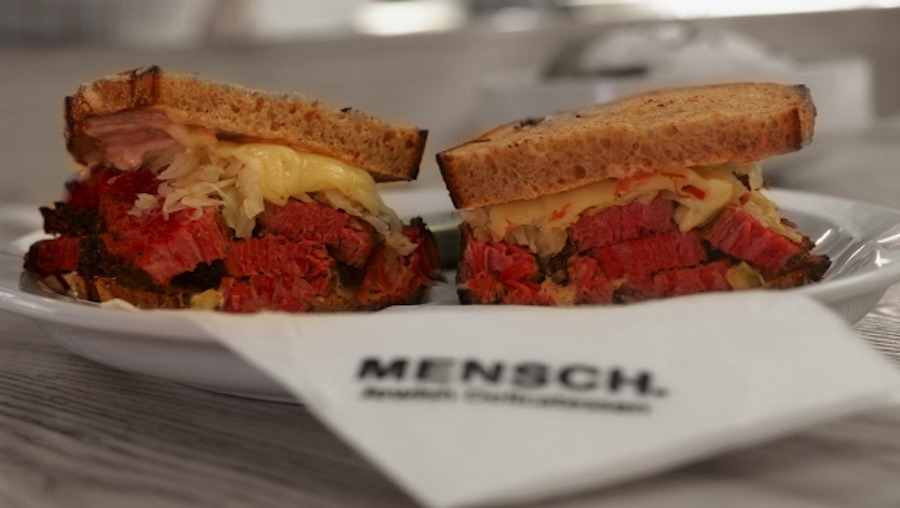 This newcomer on the deli scene is a bit of a roving operation. They went from pop-ups to a slightly more permanent shop during the course of 2016, but ended up announcing in December they would be opening up in a new location in 2017. In the meantime, you can try their hot pastrami at more pop-up events; keep tabs on them on social media to see where they’ll be slicing next.

This staple Vancouver deli and bagel shop is a must-try for their Hot Pastrami on Rye, served “straight up” with mustard. Save room for babka, and grab some bagels to go from this classic Jewish deli.

Boasting a retail shop as well as a deli counter and restaurant, Oak Street’s Omnitsky’s is one option for scoring a hot pastrami sammie in Vancity. Get it with the spicy mustard!

This counter-service stall inside the bustling Public Market at Granville Island features a hot pastrami sandwich on their menu of deli eats and European-style meats and sausages.