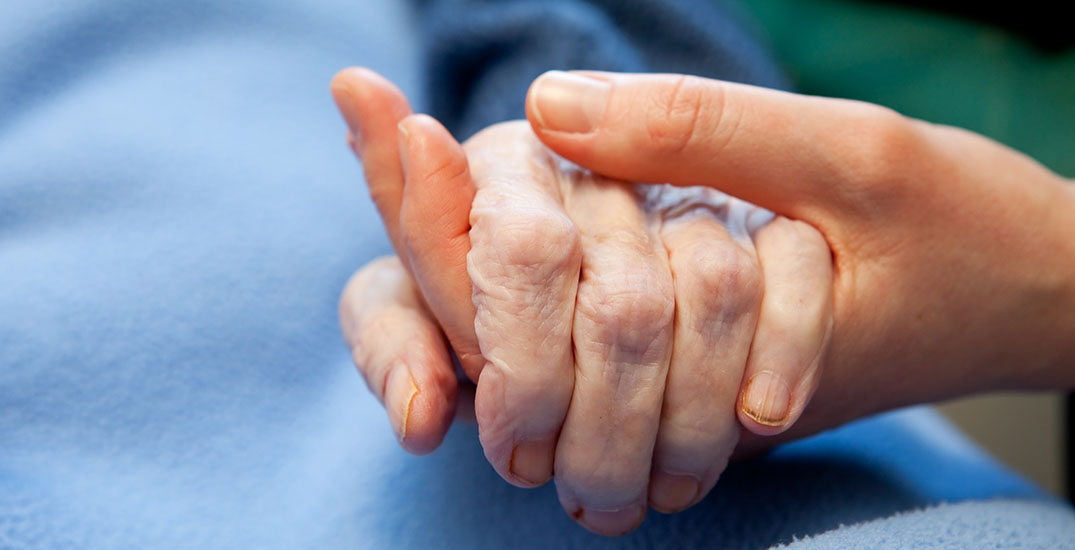 When Olivia Liu’s father got into an ambulance on April 1, she didn’t know it was the last time she would see him.

Joseph Liu’s family called 911 after he had an intense dizzy spell at their Burnaby home. He had a stroke a few weeks earlier, and they would later learn another clot had formed in his brain.

Realizing Olivia’s mother couldn’t ride in the ambulance with him that day was “absolutely heartbreaking,” she said.

Her father spent the next 25 days at Royal Columbian Hospital, where he had surgery to dislodge the clot. He appeared to be recovering, but died unexpectedly on April 25. For the last month of his life, his family couldn’t see him in person because of coronavirus visiting restrictions.

“I never thought we would be one of those families that wouldn’t be able to say goodbye,” Olivia said. 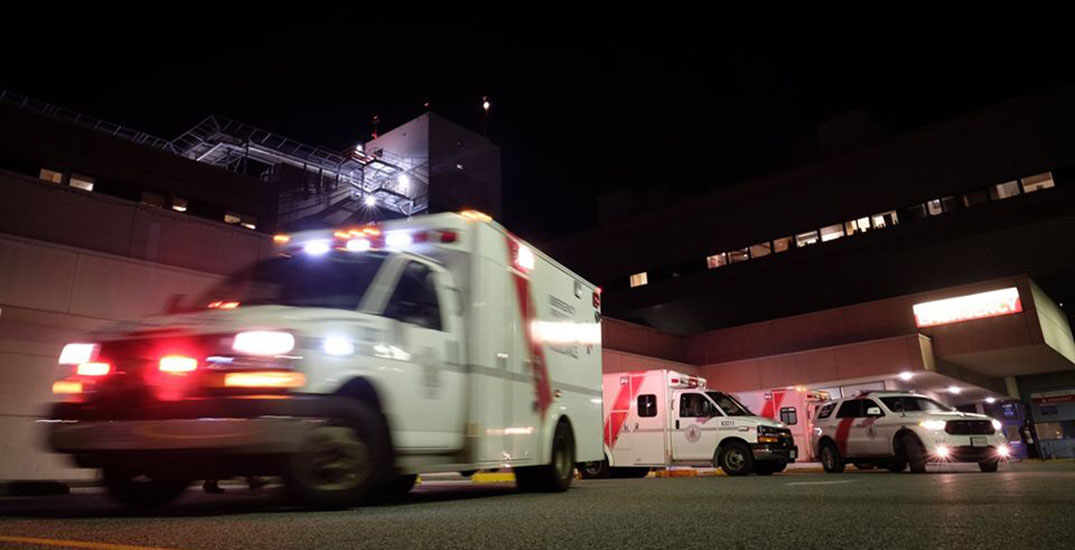 Olivia’s father was the type of man to show his love through actions.

“He’s never spent money on himself,” Olivia said. Instead, “every dollar” went towards schooling and extracurriculars for his three children.

Joseph was Chinese and grew up in Malaysia. He settled in Metro Vancouver after completing his university studies in Australia. The 78-year-old worked as a food technologist at Coca-Cola for many years before retiring and helping his wife run a travel agency.

Olivia’s siblings have both moved out to live with their partners, so the 25-year-old is the last child living at home. While Joseph was in hospital, Olivia and her mother felt “paralyzed” because they couldn’t support him in person.

“It was absolutely terrifying because you’re being told what’s happening to your loved one, but you’re stuck at home. You can’t even call, they have to call you. You have to just sit there,” Olivia said. 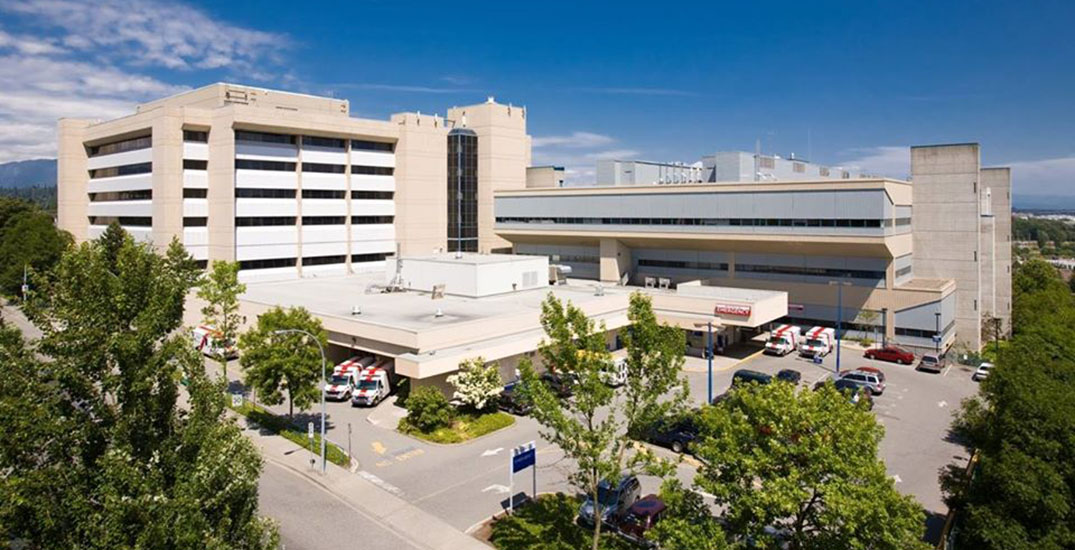 Health authorities across the province have restricted non-essential hospital visitors in recent weeks to curb coronavirus spread. Essential visits are limited to end-of-life or things considered “paramount” to resident care (such as eating assistance or medication delivery). Assisting a patient with English translation is not currently considered an essential visit, according to Fraser Health’s website.

Dr. Victoria Lee, president and CEO of Fraser Health, the authority in charge of Royal Columbian Hospital, said in a May 1 news conference that healthcare teams try to “proactively” contact families for an end-of-life visit if they believe a patient may die soon.

“Unfortunately, health conditions are not always predictable,” Lee said. “And sometimes people do pass away before families are contacted.”

She added staff are doing all they can to connect patients and families by phone, and lower bed occupancy rates during the pandemic have freed up time to do that. 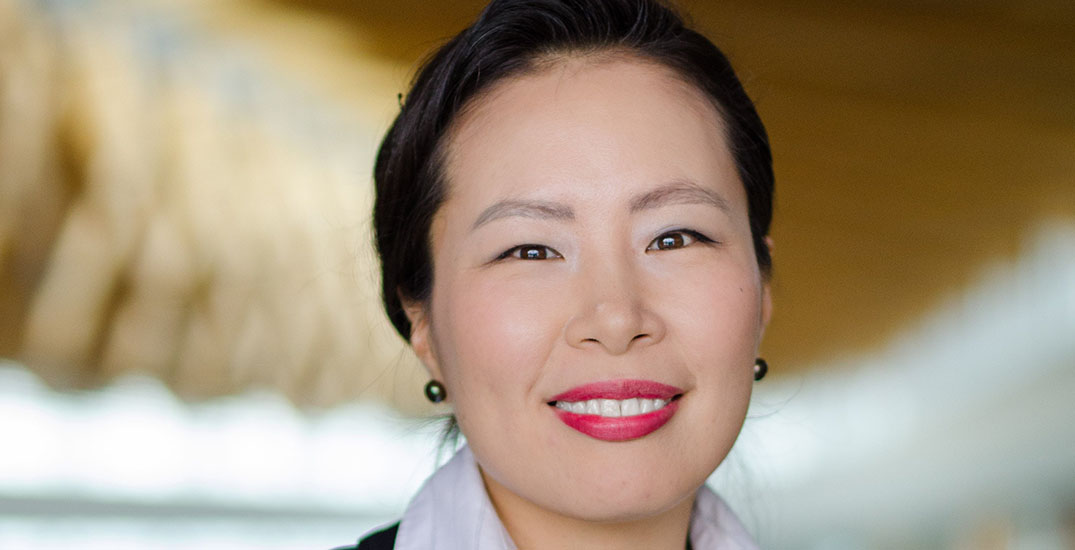 Olivia understands why the visitor restrictions are in place, and wouldn’t want to put any patients at risk by coming to the hospital in person. But she wishes there had been an easier way to stay in regular contact with her dad, who needed assistance because he couldn’t type or hold the phone on his own.

“You call the hospital every day,” Olivia said. But “you’re worried about burdening the nurses and doctors. You don’t want to flood the phone lines.”

While he was recovering from surgery alone in April, Olivia and her siblings spoke to him whenever they could on the phone or on FaceTime. She said the nurses were “wonderful” for arranging the calls.

She last spoke to her father on a group video call on April 24, when he told the three siblings he loved them a final time.

Since Joseph’s death, friends have been stopping by to drop off food and sit on the stoop at a distance to remember him together, Olivia said. She’s changed her ring tone because hearing the one when the hospital would call makes her “want to throw up.”

Learning a loved one has a potentially fatal condition is an incredibly stressful and confusing time for anyone. But knowing the patient is alone for several days or weeks during the upheaval makes it even worse, Olivia said. She hopes the pandemic is brought control soon, so no more families are prevented from saying goodbye to their loved one.

Daily Hive did not include photos of Joseph Liu at his family’s request.

If you or someone you know is going through grief or experiencing distress, there are resources that can help: