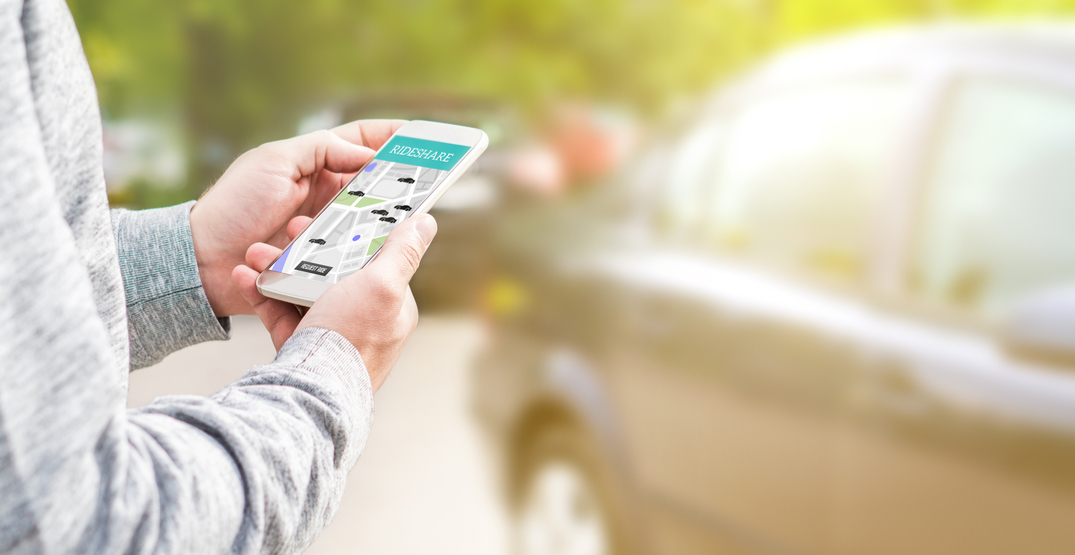 There are some signs of hope when it comes to ride-hailing in BC.

Premier John Horgan told reporters on Tuesday that ride-sharing legislation will be introduced in the coming weeks.

“Within the next two weeks, it will be introduced and I expect with the amount of support we have in the legislature, it will be passed,” Horgan said.

Following its introduction, expect the province to work with ICBC in terms of new insurance packages for Uber and Lyft drivers.

“And then we will go into the significant changes for our insurance packages for those who want to drive, there’s going to be additional criminal record checks. We want to make sure the playing field is level for those already in the sector and those new entrants.”

In a statement to Daily Hive, an Uber spokesperson wanted to know if the government is willing to ask or allow ICBC to move more quickly to create ridesharing insurance.

Both ride-sharing companies want to work with the province to bring the service to the province’s major cities like Vancouver.

“Lyft wants to bring ridesharing to British Columbia so that people can rely on Lyft to help them get to work, to see family and friends, and to get home responsibly after a night out,” a Lyft spokesperson told Daily Hive. “Lyft will also bring economic opportunity for future drivers and local business. We look forward to reviewing upcoming legislation with the hopes of bringing Lyft to BC as soon as possible.”

Earlier this year, the provincial government’s transportation minister Claire Trevena said the province will be bringing in legislation this fall “that will open the doors to allow ride-hailing companies to come to BC.”

At the time, Trevena said the legislation will focus on consumer safety and enforcement, streamlining license applications for taxi drivers, supply and boundaries for taxis, and other passenger-directed vehicles, and working with ICBC to enable a modern insurance product.

The ministry said it expects applications from rideshare companies wanting to enter the market will be submitted to the Passenger Transportation Board (PTB) to offer services to British Columbians by September 2019.