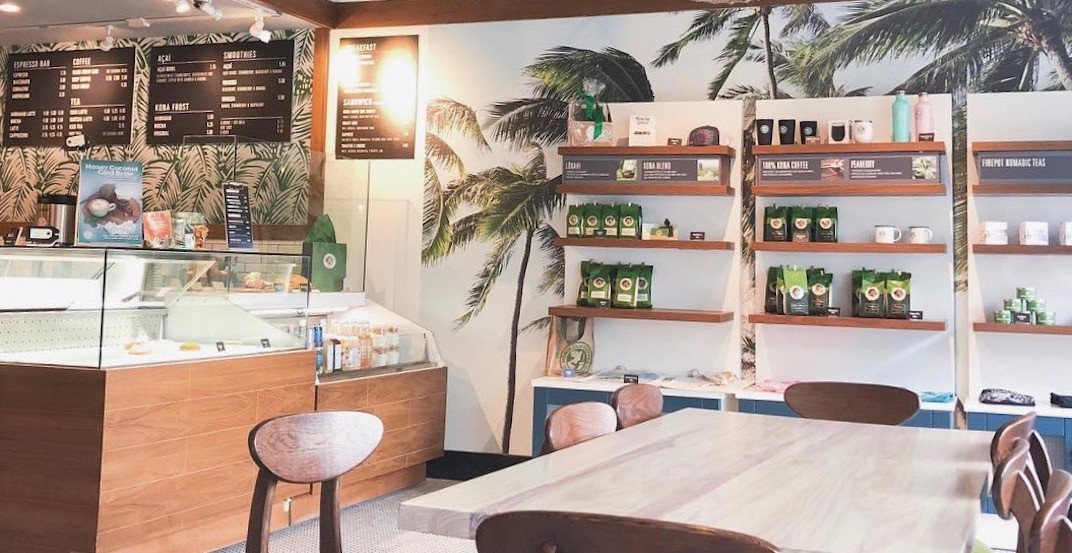 Honolulu Coffee’s West Broadway shop has closed its doors due to ‘construction issues.’

The brand announced the December closure on Facebook at the end of November 2018 and cited “construction issues and company restructure plan” as the reasons for shuttering.

The Honolulu-based brand currently operates locations across Hawaii, Guam, and Japan, but still told Vancouverites a “new community coming soon in [the] future.”

As always, we’ll keep you posted on any new locations from the brand.

A post shared by HonoluluCoffeeVancouver (@honolulucoffeevancouver) on Jun 4, 2017 at 9:44am PDT