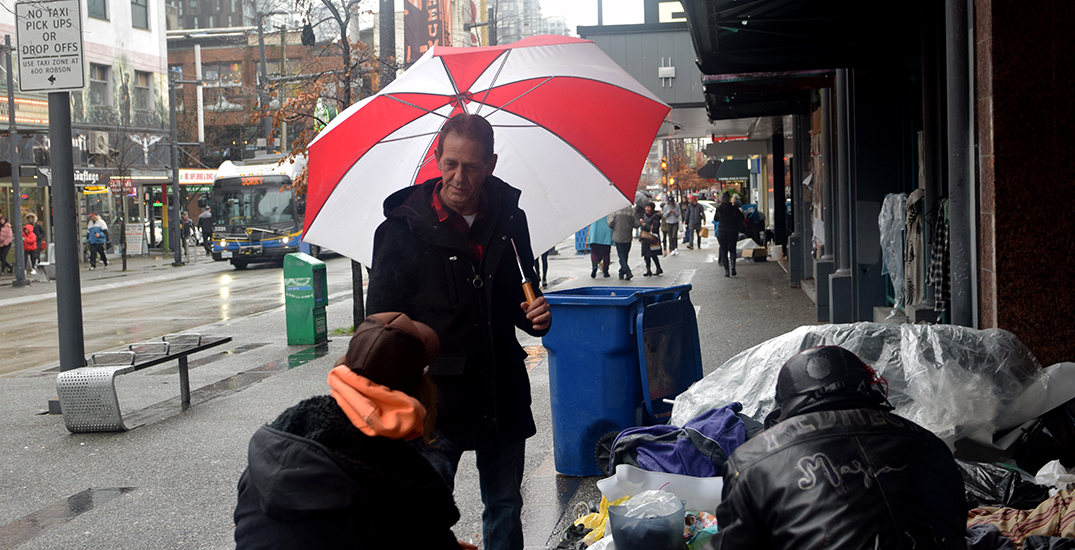 John Oakley bends down, handing toques and candy canes to homeless people in downtown Vancouver on a rainy Saturday afternoon in December.

He hugs many, recognizing them from Union Gospel Mission, a faith-based organization helping homeless people in the city. Elsa Oakley, John’s wife, hands them invitations to a Christmas song service the coming weekend.

Oakley is a formerly homeless military veteran. At rock bottom, he slept in a shed made of plywood he collected under the Highway 1 overpass on Boundary Road. 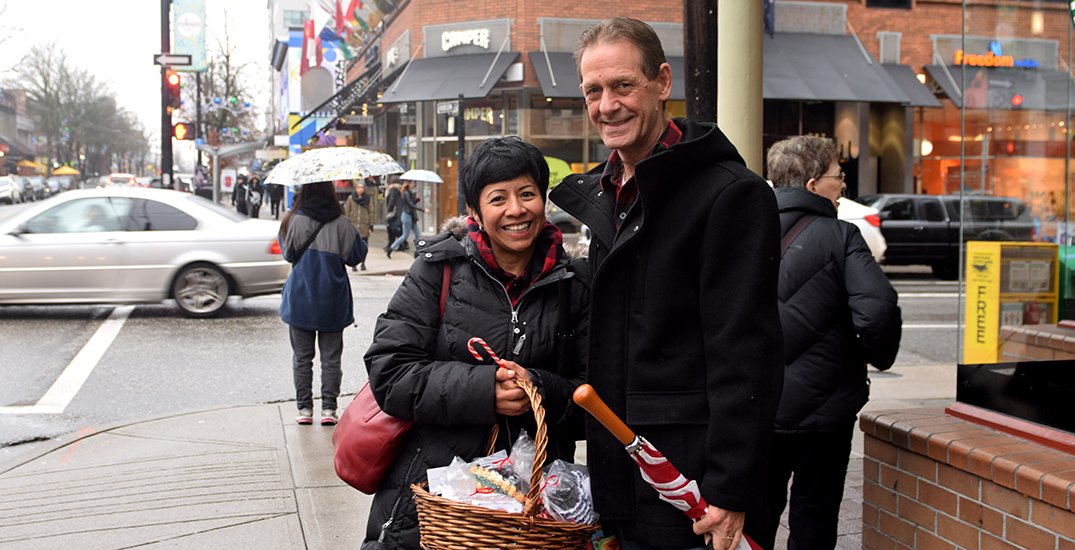 Husband and wife John and Elsa Oakley live near UBC. They met while John was working at UGM. (Megan Devlin / Daily Hive)

Oakley has made an incredible turnaround in the last decade, but there are still at least 108 military and RCMP veterans who are homeless in Vancouver, according to the 2019 Homeless Count. The real number is probably higher, and it’s one that’s held steady for at least the last five years.

The figure doesn’t surprise Oakley, because he knows how “stubborn” people who served in the military can be.

“Because we learn survival … we may not go for help as much as the next person will,” he said. “That’s what kept me out there for quite a while.”

During the walk, Oakley recounts his 7 or so years being homeless in Vancouver after leaving the military as a young man. He grew up in South Vancouver, and his family life was “never really good.”

Oakley was already drinking at that age. He thought joining the forces might help.

He enlisted in the regular forces at 17, and in basic training “learned bush maneuvers and everything out there.” The training would come in handy later, because Oakley could construct shelter quickly with whatever materials were available. He once turned a pickup truck into a home by spray painting the windows and using candles for heat.

In the military, Oakley was made an infantryman — but he really wanted to join the Navy. Frustrated that it could take seven years to get re-assigned, Oakley left. He was 19.

“That’s when heavy stuff started to hit,” he said. He drank more, and used crack cocaine.

He described his “slide” into homelessness as gradual. At first, he would sleep in his car or pitch a tent in a friend’s backyard.

“I couldn’t bring myself to go stand in a food line. Or go to a shelter,” Oakley said. “Like, I can take care of this myself.”

Veterans less likely to use shelters

That sense of pride and self-sufficiency is common among people who have served in the military, according to those who support veterans at risk of homelessness. Several people Daily Hive spoke with said those characteristics sometimes prevent veterans from seeking help.

Marty Norgren, an administrator at Veterans Memorial Manor in Vancouver, said he can pick out the veterans staying at the building from the other men by their behaviours.

“The veterans, their hair could be on fire, they wouldn’t ask you for a glass of water to put it out.”

That makes sense to Angus Stanfield, chair of the Legion Foundation. He says most of the veterans who come to stay in Cockrell House in Victoria used to sleep in cars or in “the bush.”

What Veterans Affairs Canada is doing

Oakley is 61 now, and doesn’t remember much in the way of help for veterans when he was homeless. But helping them is now a “top priority” for Veterans Affairs Canada, spokesperson Josh Bueckert told Daily Hive.

VAC estimates there are 3,000 to 5,000 homeless veterans in Canada, and Bueck says veteran rates of homelessness are roughly equivalent to homelessness rates in the general population.

VAC has staff all over the country dedicated to helping, Bueck said. The agency also brought in the new Veterans Emergency Fund in 2018 for veterans to receive immediate financial help with food, clothing, rent, mortgage payments, and medical expenses in an urgent and unexpected situation.

The new Veterans and Family Well-Being Fund also provides grants for initiatives helping veterans, such as a UBC centre for trauma counselling that was a past recipient.

Factors like a lack of affordable housing, family and relationship issues, and physical and mental health problems can all contribute to someone becoming homeless. Trauma experienced while in service can add to the hardships veterans face.

“I don’t think the general public always understands that a [significant] portion of the people they pass on the street actually served them in the military,” said Jeremy Hunka, spokesperson for UGM. 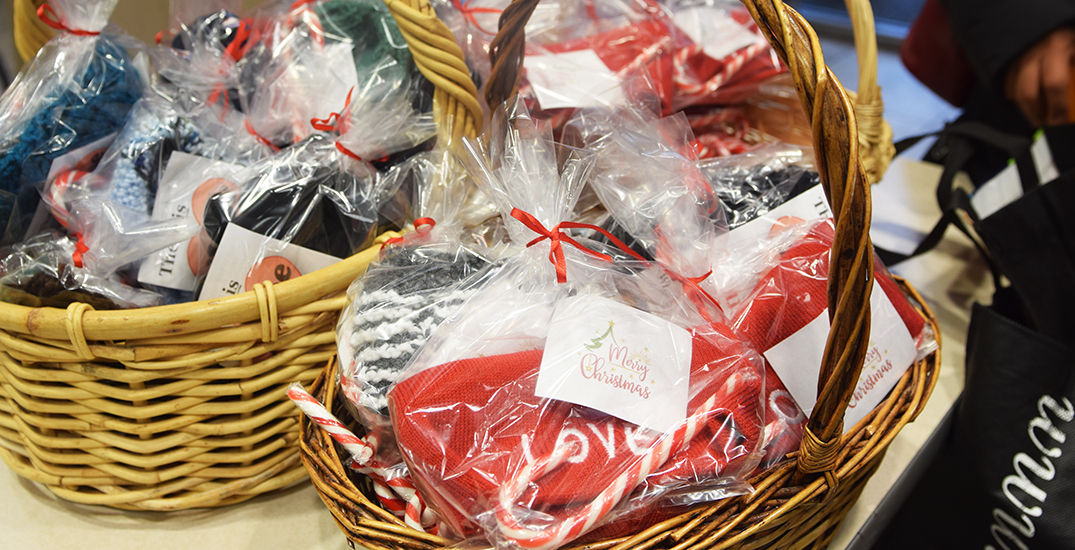 As Oakley moves from Robson Street to Granville Street with the care packages, he shares that he could “couldn’t dream” the life he’s leading now. He credits a spiritual experience with convincing him to get sober 11 years ago.

From there he began working at UGM, where he met Elsa. He jokes she used to think he was a hired model because he was on promotional posters for UGM. The two live together near UBC and still work to help the city’s homeless whenever they can.

“When I joined CAF it was because I wanted to protect my country,” he said. “If I needed to, I would be ready to go to war. I’m sure these guys all have that thought still in their heart.”