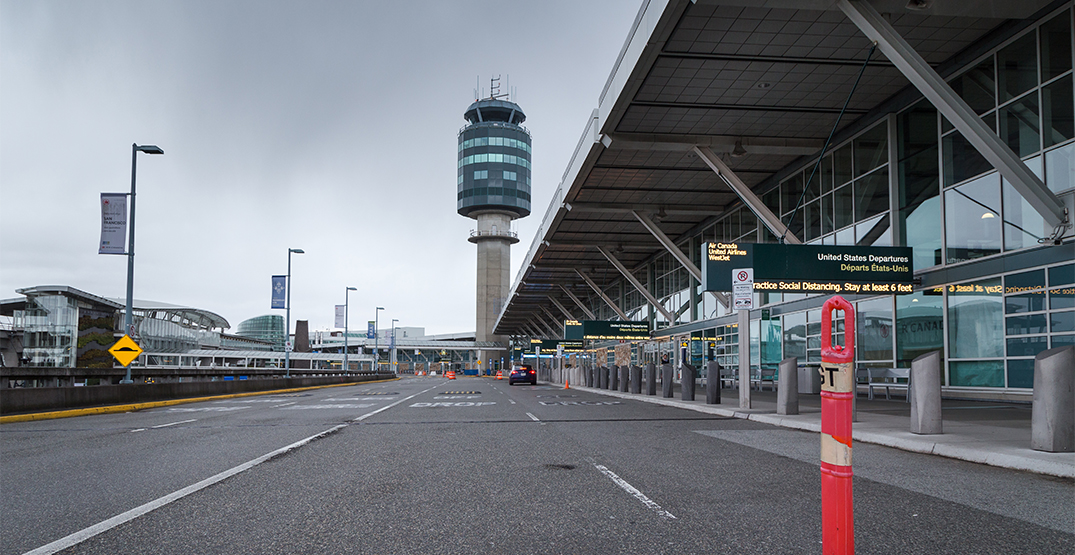 The weekend before Christmas is typically one of the busiest periods of the year for air travel in Canada. But that’s not the case this year, according to airlines and airport authorities.

Canadian airline WestJet says its holiday season bookings are significantly lower than normal, although it couldn’t give out exact numbers to protect its competitiveness in the industry.

“We are operating at approximately a 75 percent reduction year over year and have been forced to suspend the vast majority of our flying due to the pandemic,” media and public relations advisor Morgan Bell said.

“We anticipate that during peak holiday travel we will operate approximately 50 per cent more daily flights than the first half of the month.”

Their winter flying schedule looks “vastly different” this year and it continues to fluctuate as cancellations increase in response to new advisories and restrictions implemented by provinces.

Between July and September 2020, when COVID-19 restrictions were relaxed, Pearson still observed an 88% reduction in passenger volumes compared to the same period in 2019.

Pearson’s busiest travel day of the year typically falls during the summer, and a close second is usually during the March Break period. Its travel volume data for the holiday season will be available in the New Year.

In BC, Vancouver International Airport typically sees about 100,000 travellers pass through its terminal over the holidays in a typical year, spokesperson Zoe Weber told Daily Hive. But right now they’re only seeing between 10 and 15% of normal passenger volumes, a drastic reduction.

Provinces all over Canada have urged residents to avoid non-essential travel as cases surge during the pandemic’s second wave. Many jurisdictions have advised people to limit Christmas celebrations to those in their household.