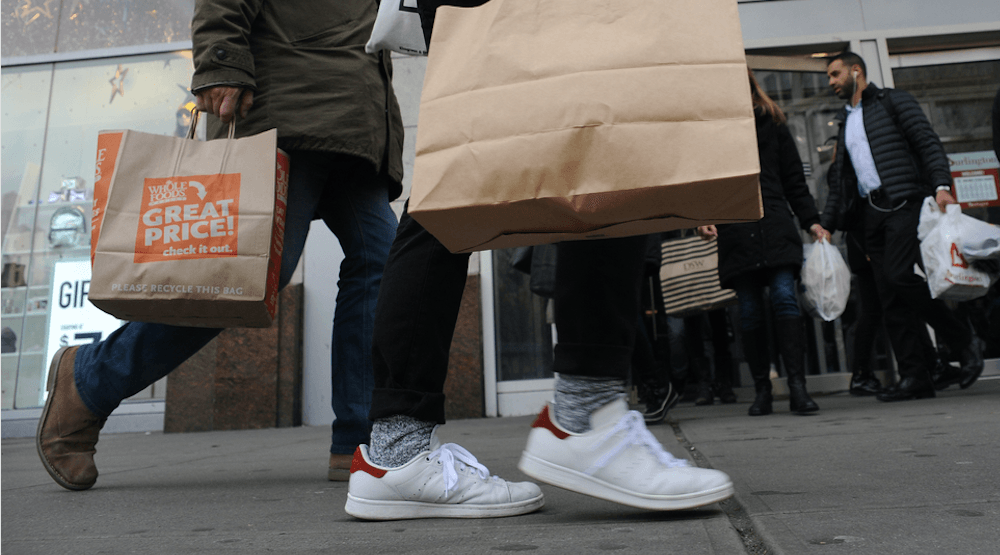 It’s that time of the year, where malls are packed and most of us are panicking about last-minute gifts.

But the holidays also mean a lot of money is being spent, leading to financial worries for many consumers.

According to retailmenot.ca, 80% of shoppers feel financially stressed out during the Christmas season. The survey also found that 75% of shoppers are committed to finding the deals when it comes to presents. Nearly half of Canadians spend a day hunting online for the best bargain possible.

On average, consumers are spending $946 on holiday spending, which is lower compared previous years. And it may come as a surprise, but men are big spenders when it comes to Christmas gifts. On average men spend more ($218) than women ($163) on gifts on for their significant others.

But it is parents who are the biggest holiday spenders. The survey indicates that nearly all parents plan on purchasing gifts for their kids and plan on spending an average of $361 per child.

With the holiday bills piling up, shoppers are finding ways to cut down on spending. Twenty-six per cent travel over an hour to a store that is offering a good deal and nearly 23% are willing to line up at the doors before a store to grab the best deal.