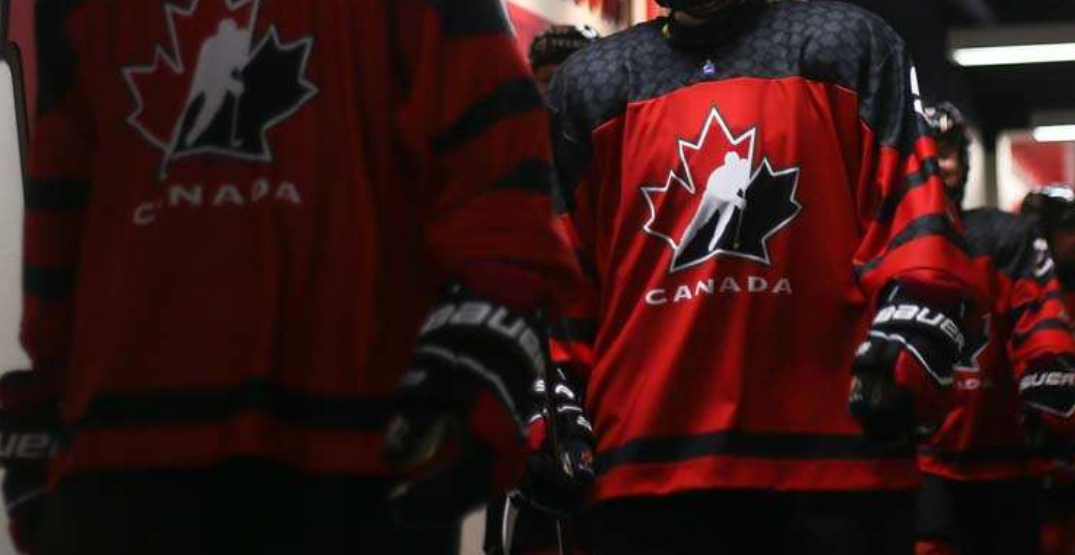 On the early hours of Thursday morning, Hockey Canada published an open letter to Canadians in relation to the allegations of sexual assault by members of its 2018 World Juniors team following an event by the organization later that year.

In the letter, Hockey Canada announced they’d be re-opening their investigation into the circumstances, with a third party leading the way, with all members of the 2018 team required to participate or risk banishment from the national team programs.

The letter also detailed the implementation of a new independent and confidential complaint mechanism, a full governance review of Hockey Canada, and the requirement for all high-performance players, coaches, team staff and volunteers to participate in mandatory sexual violence and consent training.

Several high-end companies had already suspended long-standing sponsorships to the national federation, including but not limited to Scotiabank, Canadian Tire, Telus, and Tim Hortons, while the federal government had frozen Hockey Canada’s funding.

The opening to the letter reads:

Hockey Canada understands that trust is earned, not given. For decades, we have worked to earn your trust. You have rewarded us for those efforts by allowing us to provide positive hockey experiences to generations of young Canadians from coast to coast to coast.

We have heard from Canadians, players, their families, fans, sponsors and those impacted by what occurred in 2018. We know you are angry and disappointed in Hockey Canada – rightfully so.

We know we have not done enough to address the actions of some members of the 2018 National Junior Team, or to end the culture of toxic behaviour within our game.

For that we unreservedly apologize.

We know we need to do more to address the behaviours, on and off the ice, that conflict with what Canadians want hockey to be, and which undermine the many good things that the game brings to our country.

The full letter can be read on Hockey Canada’s website.