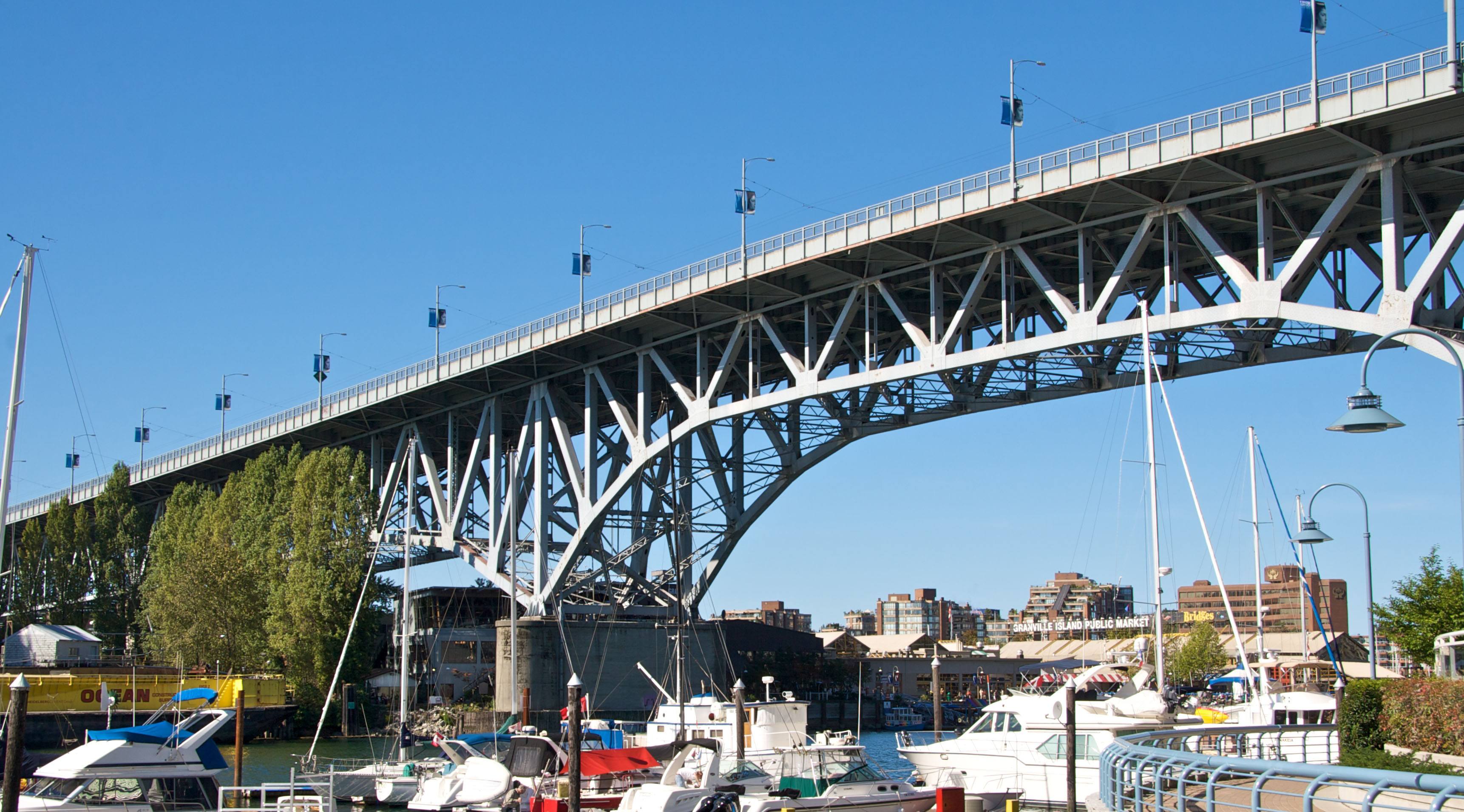 Vancouver Police are appealing to the public for help in locating the car and driver involved in a hit-and-run on the Granville Street Bridge, which left a cyclist injured.

Just after 12 pm on Friday, February 17, a man was riding his bike northbound in the curbside lane over the bridge, when he was hit by someone driving a silver SUV.

The 21-year-old Vancouver resident fell to the ground, while the driver carried on and didn’t stop. The vehicle was last seen taking the Seymour Street exit off the bridge.

The cyclist was taken to hospital with non-life-threatening injuries, and was released a few days later.

Officers from the VPD Collision Investigation Unit collected evidence from the scene, spoke with several witnesses, and have located video footage of the suspect vehicle.

Based on this evidence, the driver should have been aware that they hit something, as the vehicle would have been damaged on the passenger side, including a broken tail light.

Now, investigators want to speak to the driver to get their version of what happened. The SUV is described as a newer model Jeep Grand Cherokee, with tinted windows in the back.