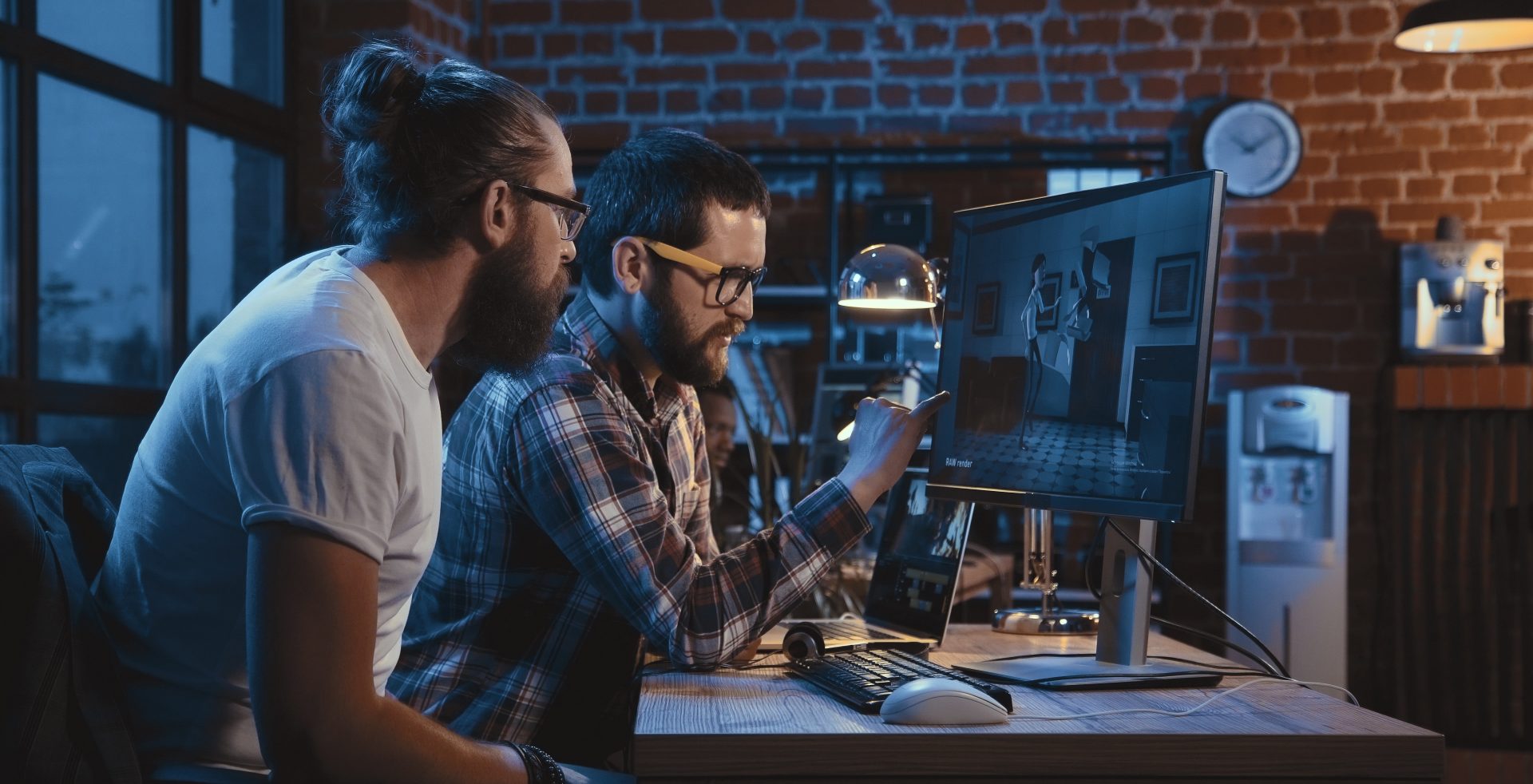 Two industry associations are organizing a hiring fair for animators and visual effects professionals who are out of a job following Moving Picture Company closing its Vancouver office.

DigiBC and the Animation and VFX Alliance are collaborating to host the hiring fair, saying they’re “deeply sorry” to hear about MPC’s closure.

“Let’s work together to keep all this great talent here in BC,” the event description reads. “It would be ideal if the folks impacted could have a soft landing.”

The fair is happening December 17 at The Hangar at the Centre for Digital Media, and other digital media employers will be there to talk to laid off former MPC employees about potential jobs.

MPC told employees it would be closing its Vancouver office in a letter sent a few weeks before Christmas. According to an ex-employee Daily Hive spoke with, the office employed about 300 people when it announced the closure.

Workers in the Vancouver studio helped MPC win accolades for its work on films such as Life of Pi, The Lion King, and Maleficent.

Although the hiring fair is supporting ex-MPC employees, DigiBC and the Animation and VFX Alliance say anyone in those industries looking for work is welcome to come. There will also be a government representative offering advice for those whose work visas or permanent residency applications relied on the job.

Where: The Hangar at the Centre for Digital Media, 577 Great Northern Way

Cost: Free. The event is sponsored by DigiBC and the Animation and VFX Alliance.

Applicants should bring their resumes and portfolios. Employers in attendance will include: