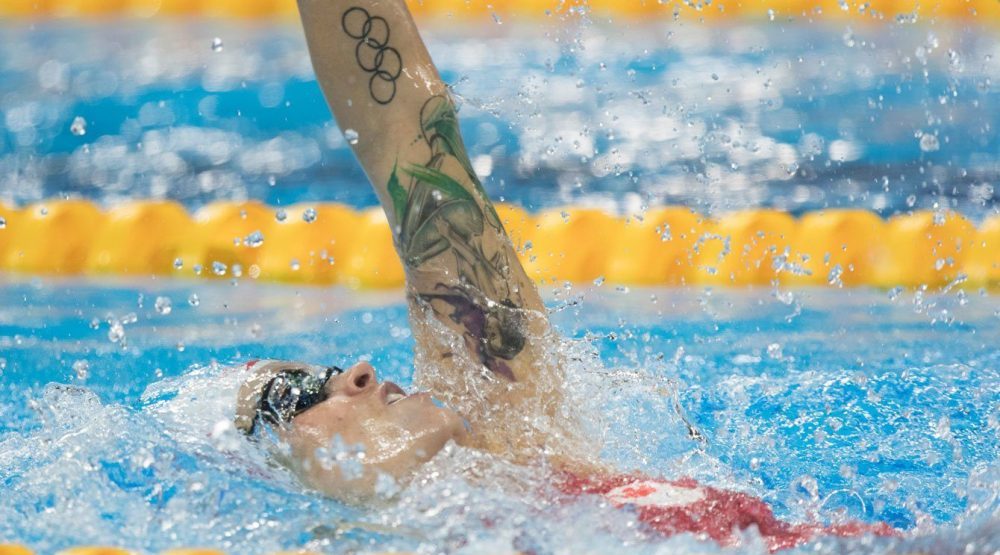 The medal is the 10th for Canada – all won by female athletes – and the sixth medal for Canada in swimming.

Caldwell was well back of the top-two swimmers with a time of 2:07.54, edging Russian Daria Ustinova by 0.35 seconds for bronze.

Caldwell had the second-fastest time in the semi-final, and was a favourite to win a medal in this race. She delivered.

There’s just one day remaining in the swimming competition, and Canada will have another chance to add to their medal tally. Penny Oleksiak and the Canadian 4 x 100 m medley relay team have high hopes in their race on Saturday night.