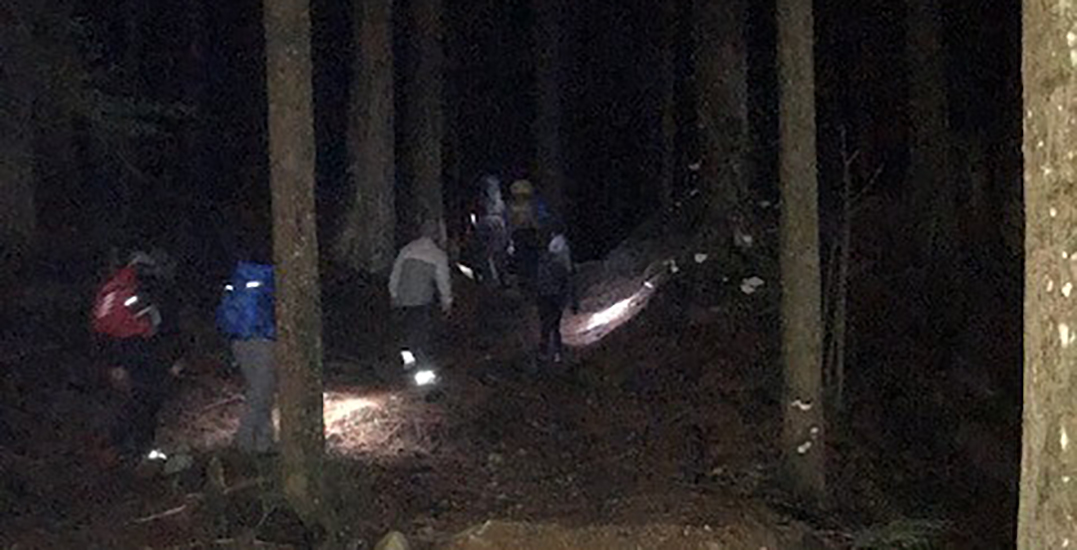 A pair of hikers have members of the North Shore Rescue (NSR) to thank after their hike to Dog Mountain took a wrong turn.

The two hikers got lost on Sunday evening, just before 5 pm. They were descending back down to the base of Mt. Seymour but took a wrong turn and travelled a long way downhill.  They called 911, who quickly reached out and activated rescue crews.

Although the RCMP had given their contact info to crews, the poor cellphone reception created challenges in communicating.

“Our first priority was trying to get a better idea of where they were,” said Doug Pope, Search Manager at NSR. “Moving downhill on the North Shore Mountains can often mean that terrain gets steeper and cell reception gets worse.”

“We could’ve been looking for them for days,” Pope adds.

Two teams were sent up to locate them and fortunately, the two hikers were at the base of the mountain by 8 pm. 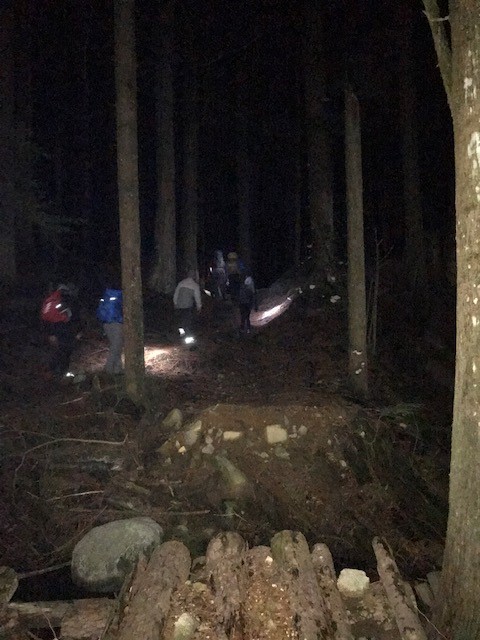 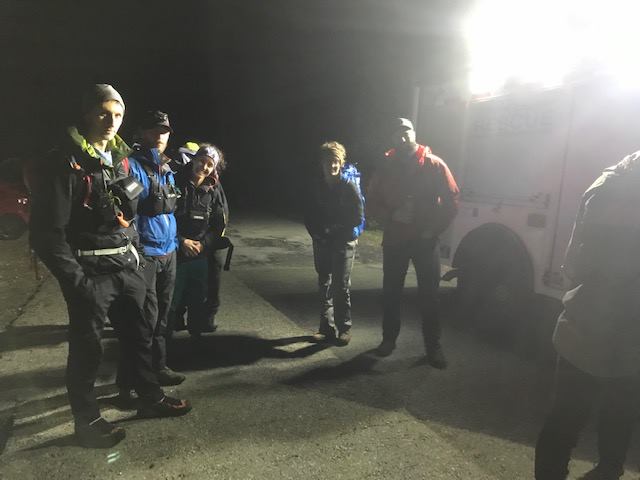 Pope adds that the hikers were far from prepared and were cold and wet when they finally got down.

The North Shore Rescue wants to warn anyone venturing into the mountains of quickly deteriorating conditions.

The trails are generally bare, but snow can be expected at higher elevations. The main concern at this time of year is ice coming from nearby creeks and overnight rainfall. 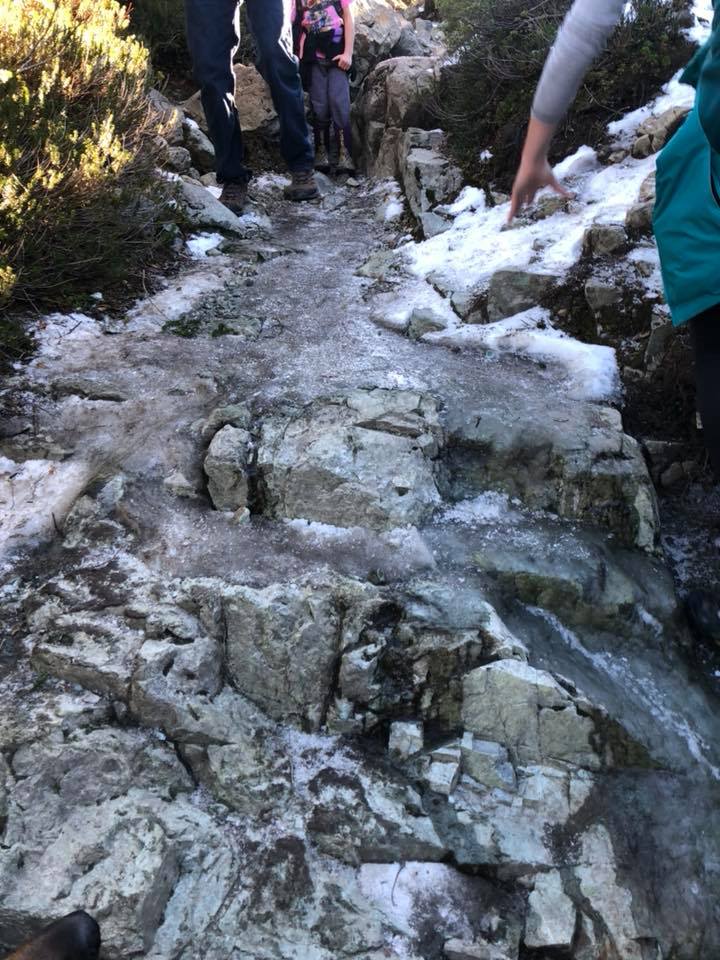 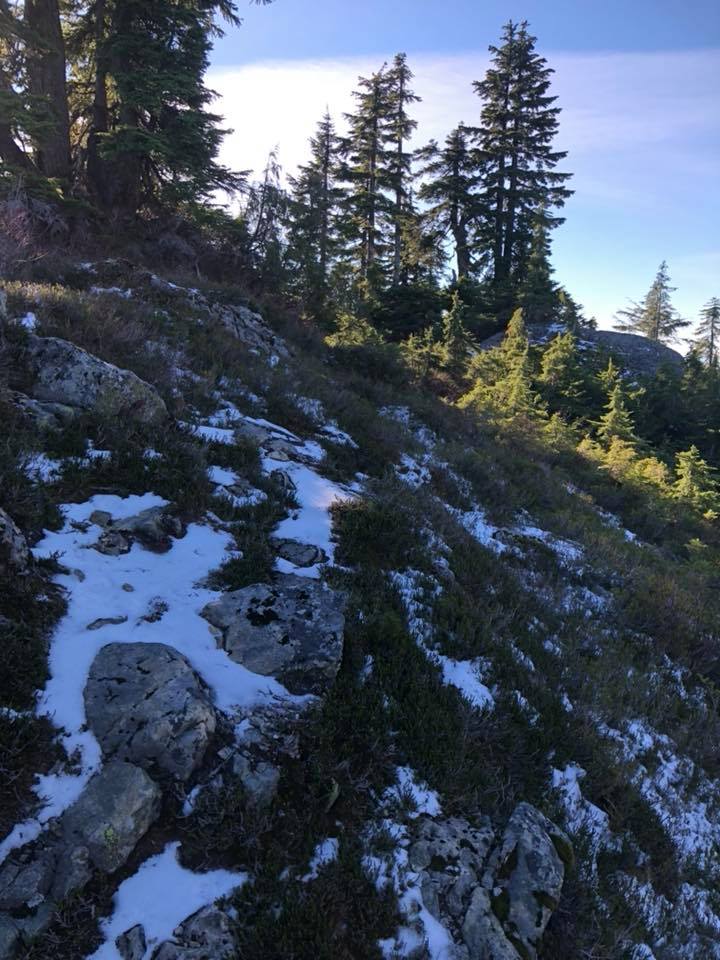 “Running shoes won’t cut it,” says Pope. “What’s recommended is a boot with ankle support, hiking poles for balance, and microspikes, depending on how icy the trails are.”

With cooler temperatures both earlier and later in the day, a pair of sweatpants or tights aren’t enough. Medium weight pants and multiple layers for the upper body are recommended.

“As far as what to pack, plan for something to go wrong,” Pope explains. “If you got stranded for three hours more, six hours more, how much more food or water would you need? Even when it’s cold, hydration is still important as well.”

Having some form of communication is also essential – there are a lot of places on the North Shore Mountains where you can’t get a signal. Having a phone is important, but consider bringing an extra battery for backup. If you’re going into an area that doesn’t have great cell coverage, having an alternate form of communication could save your life.

For anyone looking to visit the North Shore Mountains in the upcoming weeks, these are the top 10 items that North Shore Rescue recommends be brought on a hike.