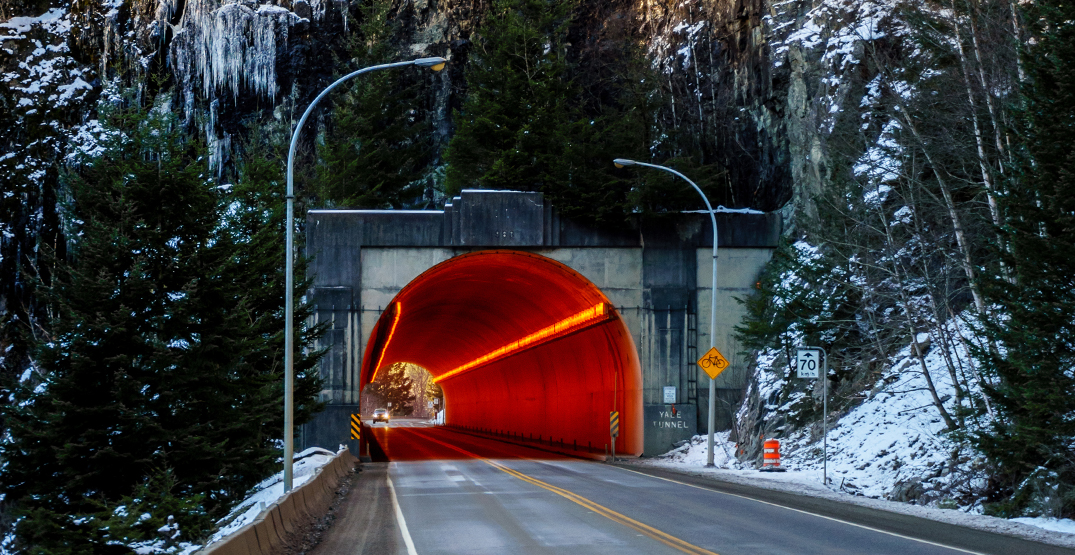 Fraser Canyon highway will be closed this morning due to avalanche risk.

Starting at 8 am, Highway 1 will be closed in the Fraser Canyon from Yale (Victoria Street) to Boston Bar (Old Boston Bar Road), the Ministry of Transportation and Infrastructure said in a traffic advisory.

The increased avalanche risk is due to the recent warm weather and upcoming atmospheric river event.

#BCHwy1 is now OPEN between #Yale and #BostonBar with a section of single lane alternating traffic. The road is expected to close again tomorrow morning at 8:00 AM due to High Avalanche Hazard.#HopeBC

“The closure will be re-evaluated daily by the ministry’s avalanche team, with the highway reopening when it is safe, which may take several days given the upcoming weather system,” said the Ministry of Transportation and Infrastructure.

Over the weekend, BC’s River Forecast Centre issued a high streamflow advisory in the following regions:

The agency said the combination of warming temperatures and expected heavy rainfall on Tuesday and Wednesday would result in rapid rises for creeks and rivers, which could result in minor to significant flooding.

This comes after the lower mainland was battered by a winter storm last week. Metro Vancouver experienced freezing rain and strong winds in a seemingly never-ending battle with winter weather.

The Ministry of Transportation and Infrastructure advises British Columbians to check DriveBC.ca for updates.