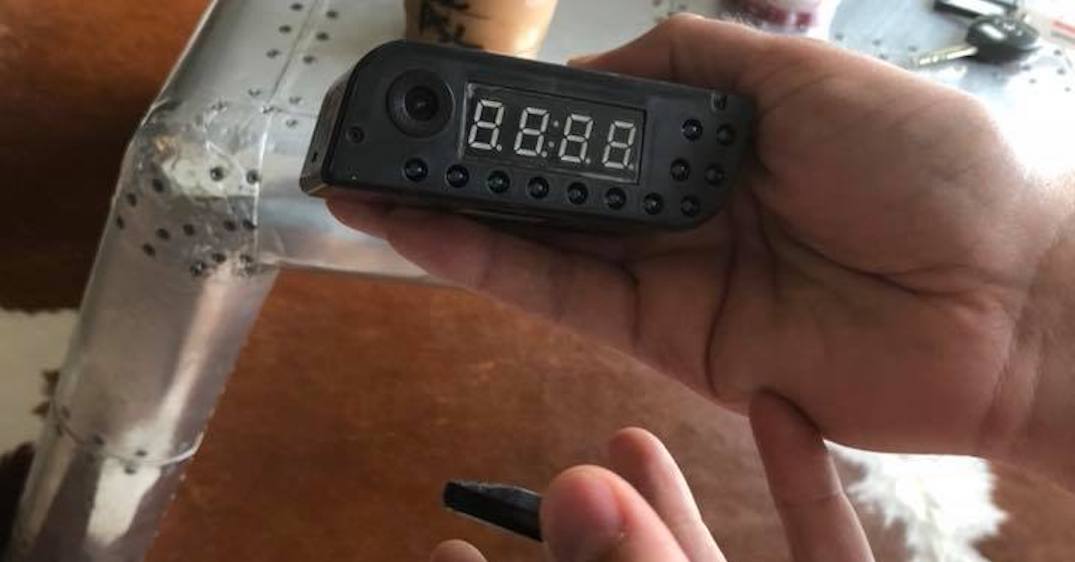 For young travellers all over the world, Airbnb has provided a platform that finds accommodation that is central, affordable, and private.

Last week, Scottish tourists Dougie Hamilton and Taryn Vernoy checked into their downtown Toronto Airbnb. And while they were ready to relax after a long day in the city, they made an unsettling discovery at their rental.

“If you use Airbnb, then you’ll definitely want to read this and possibly stop using them,” said Hamilton in a Facebook post.

The couple had booked a one night stay on September 6. In his post, Hamilton admits that he recently watched a video about the progression of cameras and tiny cameras technology.

“It showed pens, teddy bears eyes, clocks, buttons etc. wasn’t anything special but of course I watched it,” he wrote.

Hamilton saw the digital clock facing into the living room, and the open plan bedroom. 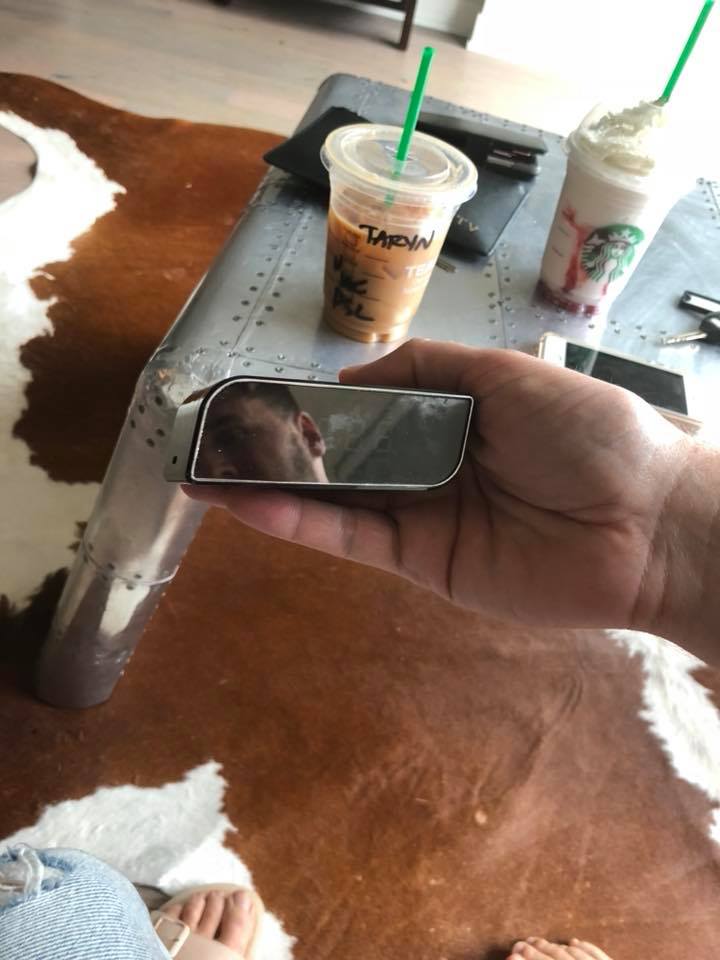 Because of the video he had seen, he decided to be the “crazy guy that checks a digital clock for cameras,” and he was surprised by what he found.

“I unplug it and I slide the front face off of the clock and…. No. Fucking. Way,” he said.

There it was, something that appeared to be a camera. 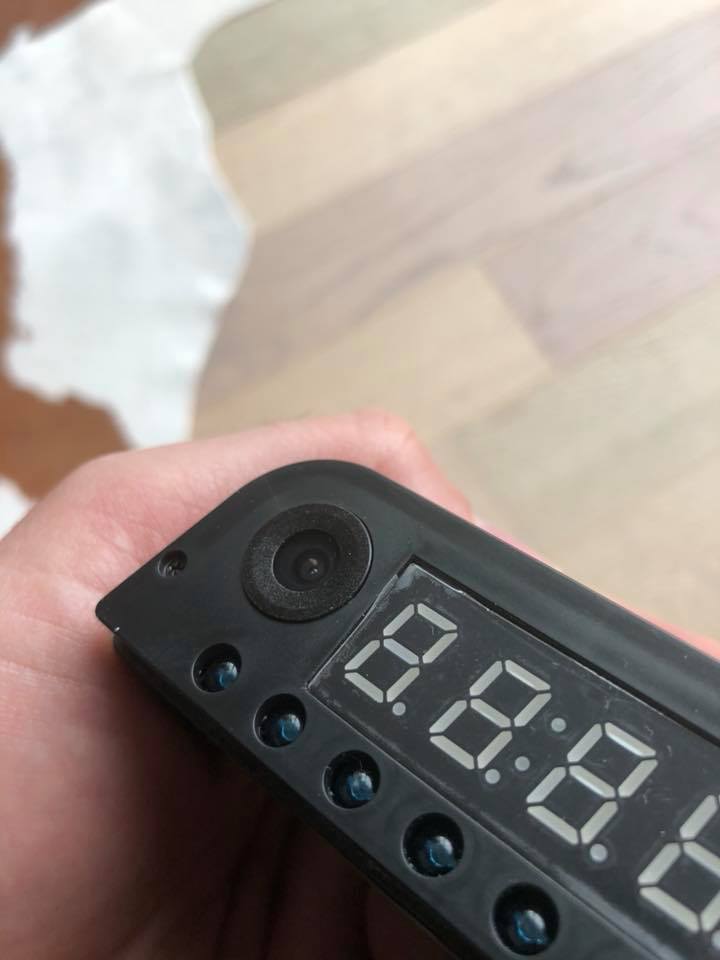 Toronto Police confirmed that the couple contacted them on September 7, and they are now investigating and trying to determine if it was a legitimate camera in the clock.

Police said that the Airbnb was located around the King and Bathurst area.

Airbnb has also launched its own investigation.

“We take privacy issues extremely seriously and have a zero tolerance policy for this behaviour,” said Lindsey Scully, a spokesperson for Airbnb. “We have removed the host from the platform while we investigate and are providing the guest with our full support.”

The accommodation platform said that Airbnb hosts “must fully disclose whether there are security cameras or other surveillance equipment at or around the listing and get consent where required.”

But, cameras are never allowed in bathrooms or bedrooms.