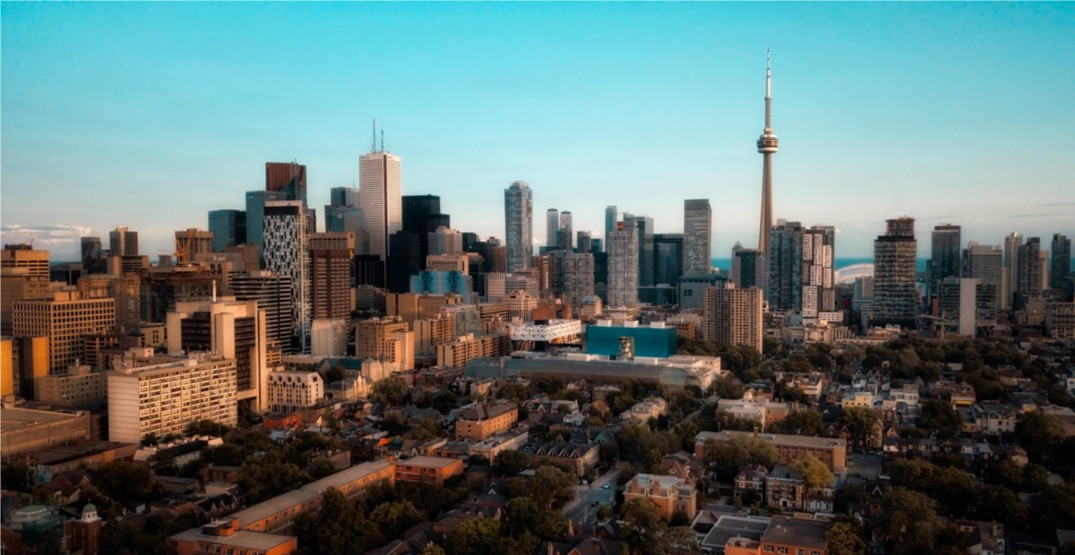 While it’s taken Toronto almost a year to implement a new short-term rental bylaw, it may take even longer than initially anticipated.

In its attempt to work with popular short-term rental companies like Airbnb, the City’s Municipal Licensing & Standards committee made several recommendations for City staff in 2017, after months of consultations with stakeholders and the public.

According to a City report released last summer, the number of Airbnb listings in Toronto has tripled between 2014 and 2016, with 15,869 listings and over 10,000 properties rented in 2016. Within those rentals, 65% were listings for the entire unit, while 35% were for a room within a unit.

Finally, last month, the City announced it would begin implementing the proposed 4% Municipal Accommodation Tax (MAT) on hotels as of April 1.

But short-term rentals, like Airbnb, is a different story.

The City’s new short-term rental bylaw is under appeal at the Local Planning Appeal Tribunal (LPAT), formerly Ontario Municipal Board (OMB), and will only come into effect on or after June 1, pending the OMB decision.

Wow… Available rentals in the Junction Triangle(ish) neighbourhood with, and without, Airbnb listings. The former are charging as much as $6K/month for a 1br.

If we don’t want Toronto to become a “playground for the rich,” we better enforce the new short-term rental rules. pic.twitter.com/j0nO1gbDRM

According to the City, a short-term rental is defined “as all or part of a dwelling unit used to provide sleeping accommodation for any rental period that is less than 28 consecutive days in exchange for payment, which includes existing bed and breakfasts.”

In the City’s new rules, homeowners will not be allowed to list secondary suites, like a basement apartment, for short-term rentals. Banning basements for short-term stays aims to help the city’s long-term rental market, which currently has a vacancy rate of less than 1%.

Once the bylaw is in place, anyone operating a short-term rental will also be required to pay the 4% MAT. For short-term rental guests, the tax will be automatically collected through the rental platform’s transaction process.

As of April 5, the LPAT hearing is scheduled for August 30. So even with that June 1 target date, there will be no bylaw or changes to short-term rentals until after the hearing.

And depending on how long the hearing takes, that decision may not happen immediately in August.

So for those waiting on this decision, whether Airbnb hosts or long-term tenant hopefuls, this may take a little while longer than expected.