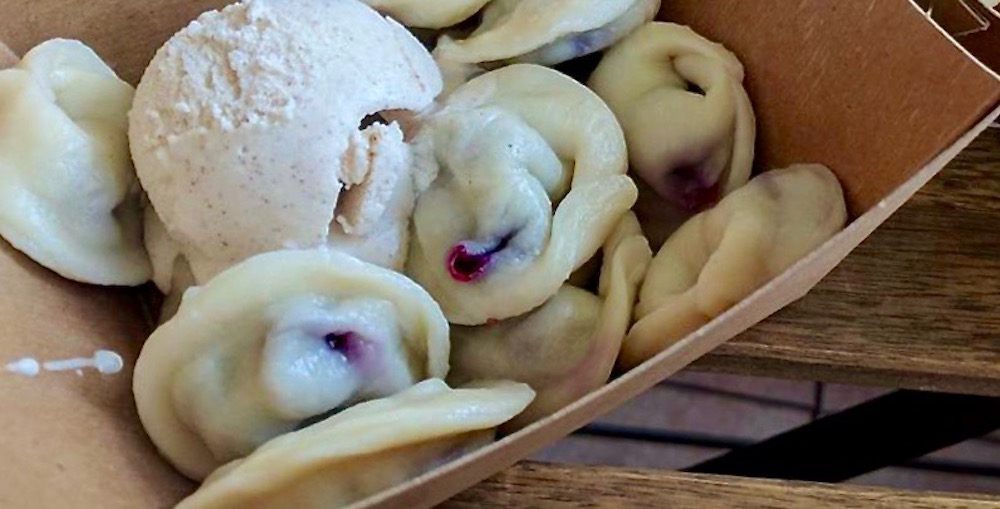 If you haven’t already heard, dumplings are kind of a big deal.

These little doughy-pockets full of sunshine are in high demand, and one Vancouver dumpling pop-up has created a specific kind that will even satisfy your sweet tooth.

Located at 721 Gore Avenue – the former space of The Pie Shoppe – the local dumpling maker has officially opened their seasonal shop as of March 4, 2017 and it will be continuing to operate for six months.

So there you have it – that’s six months’ worth of opportunities to try the dessert dumplings from this spot.