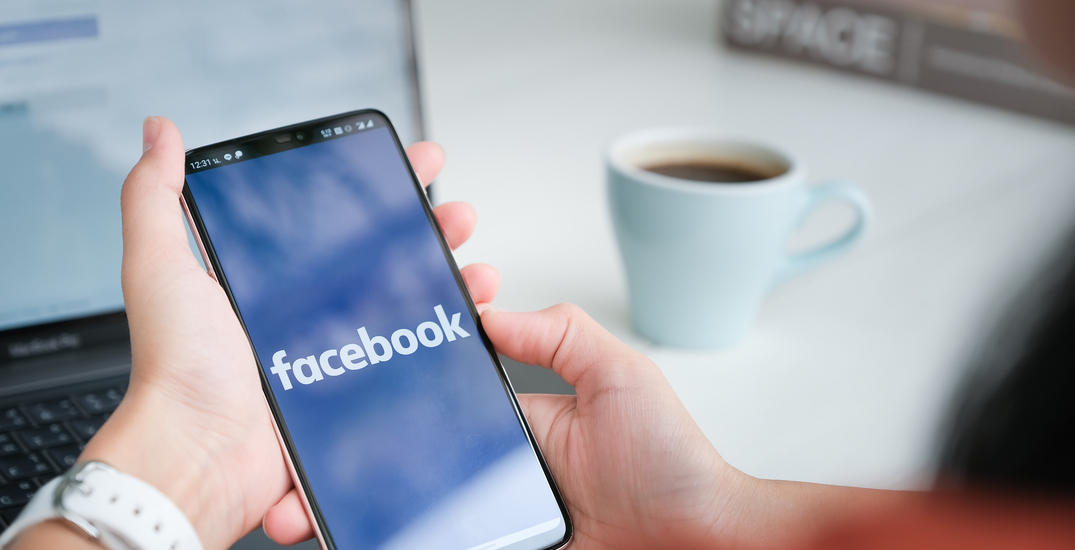 The second quarter of 2021 has officially arrived and the US has reported its biggest gain in employment since last August.

Although the long weekend meant a shorter week for the stock market, it’s now back in full swing. So what’s on the agenda for the week ahead?

A lighter week for earnings is scheduled, with only four S&P 500 companies slated to report.

This week is also a big one for chicken sandwiches, it appears, with Shake Shack dropping its brand new Korean-style chicken sandwich in the US. The company is following in McDonald’s and Wendy’s footsteps to compete with Popeyes and Chick-Fil-A. Who will be the one chicken sandwich to rule the roost? Time will only tell.

Before you go investing all your hard-earned cash into chicken sandwich stocks, though, let us guide you to this week’s picks.

Although 2020 was a very bad year for air travel, we know. But it seems things are slowly starting to ramp up again. Some even predict that airline stocks will jump by 70% after already rising by 30% in 2021.

American Airlines Group (NASDAQ:AAL) even recently announced that it aims to have its whole fleet back on the tarmac by summer, in turn seeing its stock soar. With a successful first quarter under its wing, the company seems well-positioned for more success to follow.

The world’s largest media company suffered from a slowdown in travel advertising over the last year. However, analysts predict that Facebook’s (NASDAQ: FB) revenue in 2021 will soar 25% to $107.8 billion.

Another reason to invest? The company came out of 2020 with zero debt and $62 billion of cash. With shares currently at only 26x earnings estimates, compared to its average of 32x, it’s a value stock to buy right now.

With shares having dropped by over a third from last summer, copper and gold mining company Barrick Gold (NYSE:GOLD) is another value company to watch right now.

In 2020, Barrick produced 4.8 million ounces of gold in 2020 and the company has also been working hard behind the scenes to reduce debt and streamline operations.

What’s more, the company is consistently raising its dividends, with a rise by 12.5% in Q3 last year, the third in 12 months.

It’s no secret that the pandemic changed most people’s fitness and eating routines. But while for some, more time in the kitchen meant healthier meals, the added couch time wasn’t a great motivator for weight loss.

As the northern hemisphere comes out of hibernation and the vaccine continues to roll out, people are getting in shape for the summer. And so it makes sense that WW International (NASDAQ:WW), formerly known as Weight Watchers, is a popular stock to buy right now.

Speaking of value stocks, Advanced Micro Devices (NASDAQ:AMD) has seen a significant decline lately, and is a great option right now to buy on the dip. Recent action from competitors NVIDIA and Intel has sent stock lower of the multinational computer processor company based out of Santa Clara.

With new generation gaming consoles arriving from Microsoft and Sony, demand for AMD’s product is high. And, coupled with the company’s shares being down 6% year-to-date, shares are cheaper now than they’ve been in years.