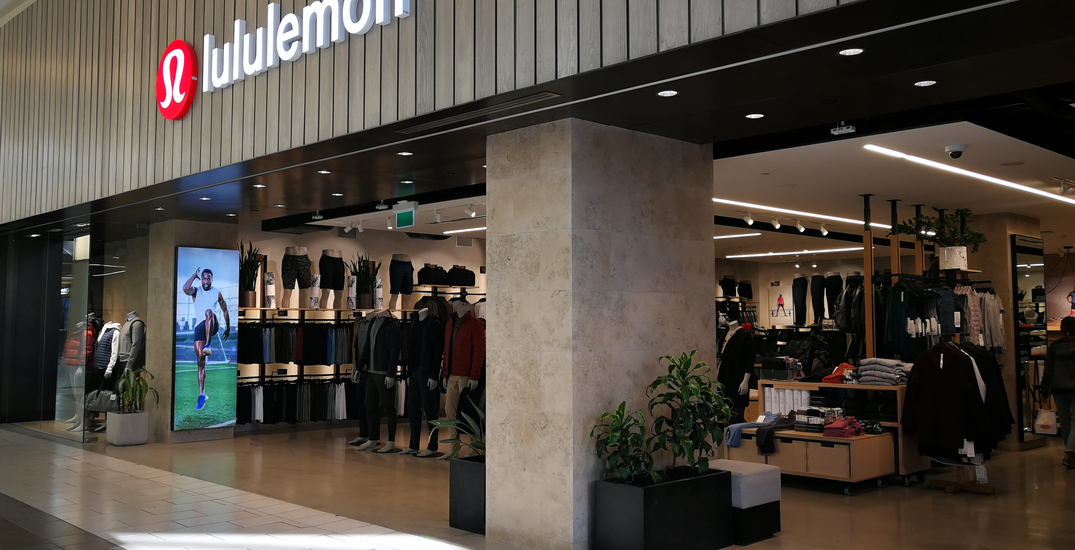 Welcome to another week of stock picks. So, what’s new in the financial world?

Well, thanks to the moon, as of 4 am ET this morning, the gigantic shipping container that’s been blocking the Suez Canal (and holding $9.6 billion in goods per day) is now partially refloated.

The week ahead will reveal earnings from noteworthy companies Lululemon, Chewy, Micron, and Carmax. And the US stock market will be closed for Good Friday.

Key data from the Bureau of Labor Statistics’ monthly job report will be released this Friday and US home sales stats from the National Association of Realtors will also be coming out this week.

And if you’re looking to add some new stocks to your watch or buy list, here are this week’s hot tickets.

Everyone’s favourite yoga outfit retailer, Lululemon (LULU), is set to report its quarterly earnings this Tuesday. The company did well during the pandemic, thanks to the rise in stay-at-home atheliesure. Lulu also acquired in-home fitness company Mirror last year for $500 million.

Although stocks of Lululemon have declined 20% since early September, experts advise that the company’s decline is due to the market and not the company’s strength as a business.

Analysts predict the company’s revenue to grow $1.66 billion and sales to increase 19% to $1.66 billion. Its growth prospects are looking solid, making the stock one to buy on the dip right now, especially ahead of its earnings report this week.

American retail giant Target (TGT) performed extremely well over the last year, thanks to the boom in online shopping. The company’s online sales surged 118% in 2020 year-over-year, a value of $6.19 billion.

The eighth-largest retailer by sales recently announced it will invest $4 billion a year for several years to accelerate its shift to e-commerce, and will also be testing new package-sorting hubs and working on increasing delivery speeds.

The retailer’s one-stop-shop appeal, combined with its popular selection of well-priced products, convenient e-commerce platform, and efforts to improve efficiency, make it a great stock to buy right now.

With New York’s cannabis legalization imminent, Curaleaf (CURA) is a great investment opportunity right now. At a $10.9 million market cap and $670 million annual revenue, it is the world’s biggest cannabis company. Curaleaf’s headquarters are in Massachusetts but it operates across 23 states.

The company performed very well in 2020, with a steady increase in revenues for each quarter, beginning with $104 million in Q1, and rising to $240.4 million in Q4.

Curaleaf has a medical cannabis processing facility and four dispensary licenses in the Empire State, which is within the current regulatory maximum. This places it in the perfect position for when New York officially moves to legalize cannabis.

The company has facilities across 12 states in the US and produces everything from edibles, to pre-rolls, cannabis cigarettes, and CBD wellness products. Green Thumb already has a presence in New York and, as with Curaleaf, stays within the state’s regulatory limits.

It has also been reported that it’s planning to build a distribution facility out of Warwick, NY. With an impending, and likely overwhelming, demand for cannabis in the state, Green Thumb is positioned to perform very well.

It’s no secret that automotive companies are flocking to keep up with Tesla and the electric vehicle (EV) market as of late. And Ford (F) is no exception, with its all-electric crossover, the Mustang Mach-E, recently making its commercial debut.

But another reason Ford is a favourite amongst investors right now due to its recent deal with Google parent company, Alphabet. The six-year partnership will connect all future Ford and Lincoln models with Google apps and services.

Air Canada (AC) took a massive hit in 2020, and is still down over 60% because of it. But just because air travel was nearly non-existent over the last year, doesn’t mean that it won’t begin returning as the vaccine rolls out across Canada and the rest of the globe.

Since so many people have been putting off travel plans, the aviation industry is likely to see a huge boom, once travel is finally permitted. And Air Canada seems to know this, with its bold move to recently acquire Air Transat for $180 million.

For these reasons, there are many who believe there is a lot of upside to this stock at the moment.