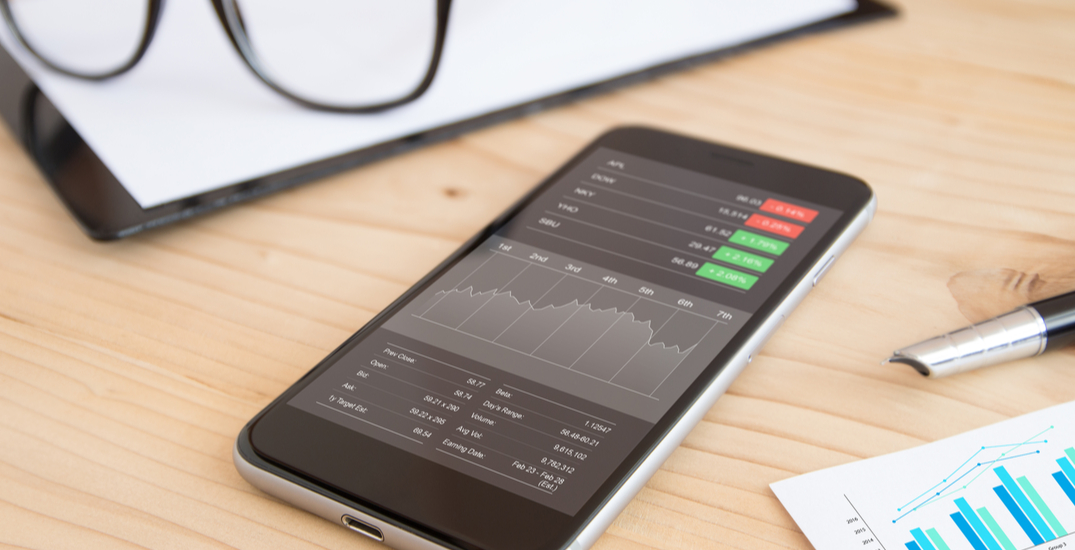 The term penny stocks might conjure up images of Leonardo Dicaprio swindling a sale over the phone as his co-workers hang on his every word. But the world of penny stocks isn’t just confined to The Wolf of Wall Street—the craze is taking over the stock market at the moment.

While penny stocks might have taken off in the ‘80s, they’re making a massive comeback in 2021. Blame the era of GameStop for cheap shares being bought by the bucket-load, but penny stocks are on everyone’s radar at the moment, and social media sites like Reddit are fueling it.

So what exactly are penny stocks? And should you get some? Let’s take a look.

What are penny stocks?

Like their name implies, penny stocks are stocks that are cheap—less than $5 per share, to be exact.

Be warned though, Jordan Belfort’s sketchy salesmanship isn’t an inaccurate depiction of the world of penny stocks. The reason the stocks are cheap is because they’re usually not a solid investment opportunity, and investors can get sucked in to an alluring price point. In other words, penny stocks are cheap for a reason—they’re highly risky.

A “pump and dump” is when dubious sellers buy a bunch of cheap shares of a neglected and poorly-performing company. In true Jordan Belfort style, they hype the company up as having amazing prospects, and once the price jumps, they then sell it, leaving the buyer with empty pockets.

Take SpectraScience for example. This January the San Diego medical equipment company reported its 12th consecutive quarterly loss. The company’s shares were priced at a fraction of a cent, too small to even be listed on a major stock exchange. But on January 27, after a slew of social media attention, Spectra’s stock price doubled and over 900 million shares were traded. It then crashed as quickly as it rose.

These high-risk stocks haven’t gone unnoticed by authorities, either. SpectraScience came under scrutiny from the Securities and Exchange Commission (SEC) in February this year, remarking that social media accounts were engaging in attempts to “artitifically influence” the company’s share price.

Why are penny stocks so popular right now?

Penny stocks are traded “over-the-counter” aka OTC, and are less regulated than regular stocks. For example, they don’t have to publish their financial figures. And with commission-free trading platforms on the rise, traders no longer have to go to the broker anymore. Their low price, coupled with their easy access (and more free time to invest due to Covid) are some of the reasons they’ve been so popular lately.

People buy penny stocks to make money quickly, and in today’s world of day trading and high-risk retail investing, it’s easy to see the appeal. These stocks can see rallies of 100% in just one day.

But should you invest in penny stocks? Like all high-risk investing, treat penny stock investing like a casino. It’s wise to only invest if you can afford to loose the money you’re betting. If you’re going to invest, though, make sure you do some research on the company, get a second opinion, and avoid paying commissions where possible.