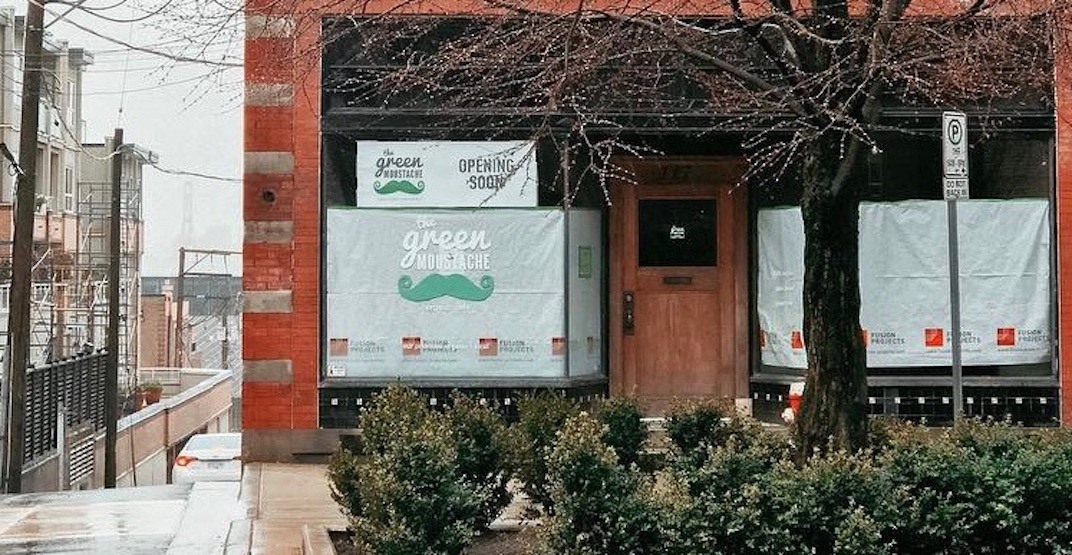 The first will be located in the heritage building at 117 West 1st Street, where the Whistler-based Canadian franchise will be bringing its 100% organic, gluten-free, dairy free, and whole food cuisine to the neighbourhood “soon.”

The Lower Lonsdale location will be the third franchise for The Green Moustache, and the organic eatery plans to open another location in Edgemont Village this spring as well.

Patrons can expect healthy eats and both dine-in or grab-and-go options at both eateries.