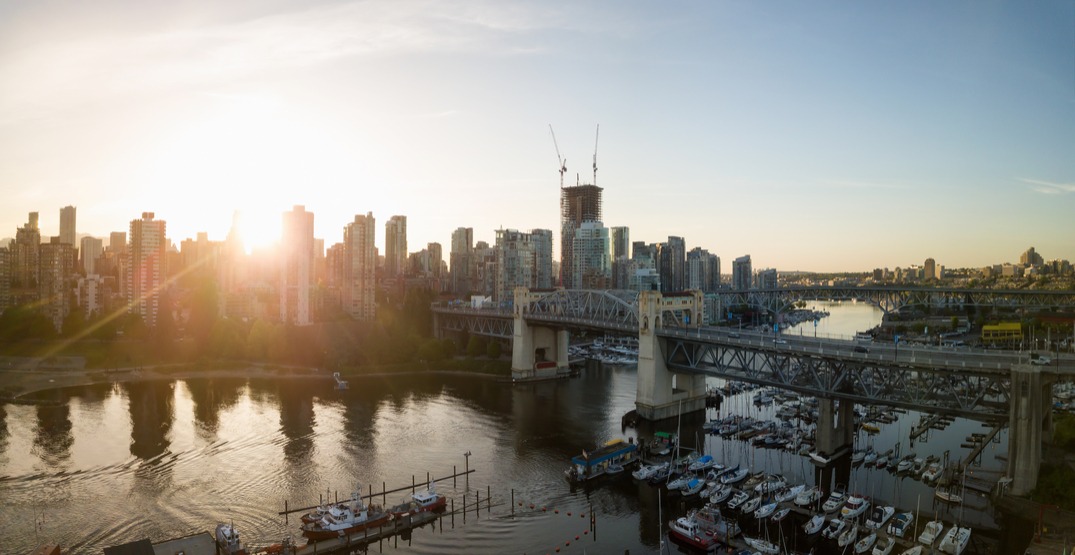 For the third straight day, a heat warning is in effect for Metro Vancouver.

A high-pressure ridge that’s anchored offshore is pushing temperatures past 29º and into the low thirties.

Temperatures are expected to remain this high until early next week.

The City of Vancouver has taken several steps to help residents and visitors beat the heat, including a number of cooling centres open to the public.

The cooling centres can be found at air-conditioned community centres; locations and hour can be found on the city’s website.

Eight temporary water fountains have been installed, with locations available on the municipal government’s website.

In addition, community centres in the Downtown Eastside will ensure that water and sunscreen are available for homeless and vulnerable people.

The following dog parks will also have access to water for anyone with pets:

Environment Canada reminds the public that extreme heat affects everyone, especially those who spend a significant amount of time outdoors.

Heat stroke is considered a medical emergency. If you or someone you know feels dizzy or disoriented, seek medical attention immediately.

You can read more tips on how to stay cool here.