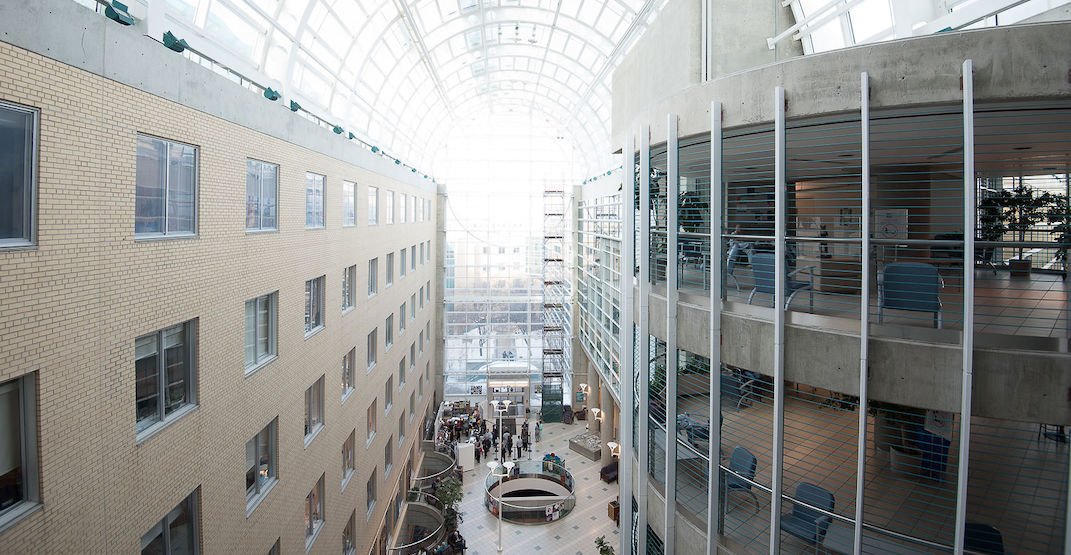 Canada’s health care system is the third-highest emitter of greenhouse gases per capita compared to other countries, a new report suggests.

Prestigious medical journal the Lancet released its annual Countdown report Wednesday, where it analyzes the health impacts of climate change. The climate crisis threatens to worsen global health outcomes, according to the report. But paradoxically, hospitals themselves tend to be heavy greenhouse gas emitters.

The Lancet compared the health care systems of 47 countries, with Canada placing third-worst in terms of emissions.

Hospitals produce so many emissions because they’re open 24/7 and have stringent ventilation standards — meaning they use a lot of energy, according to a news release from the Canadian Medical Association. They also produce large volumes of waste because of all the sterile single-use equipment they go through.

“We need to seize this opportunity as a health sector to transform our system from one that simply treats disease to one that promotes health, of both people and the planet as these two things are inextricably linked,” said Vancouver-based Dr. Andrea MacNeill, who was a Canadian co-author of the Lancet report. 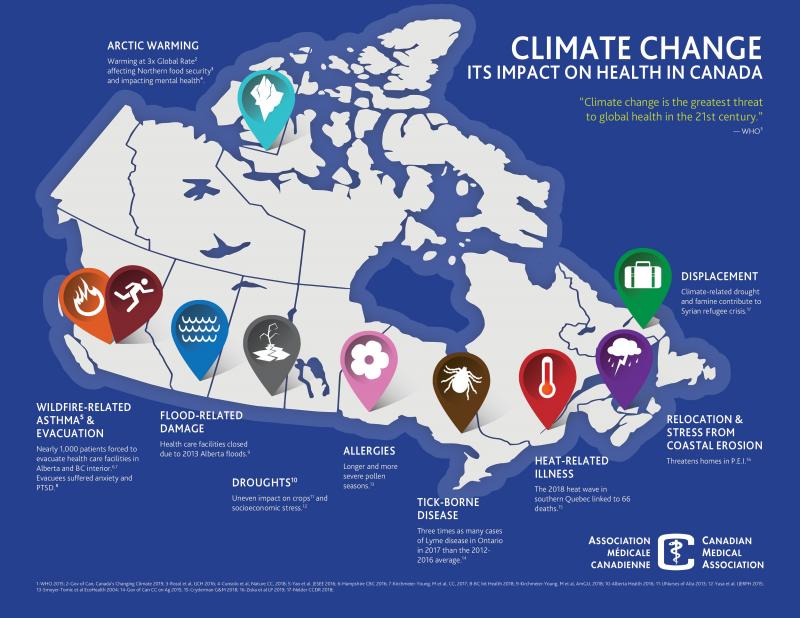 “It’s clear that our healthcare sector is a major contributor to greenhouse gas emissions
in the world and significantly contributes to the climate crisis. This means we have an
important role to play in resolving it,” said Dr. Jean Zigby with the Canadian Association of Physicians for the Environment (CAPE) in a news release.

In particular, the CAPE release continued, hospitals need to focus on reducing their fossil fuel use throughout their supply chains. That means making more environmentally conscious decisions when procuring, transporting and disposing of items.