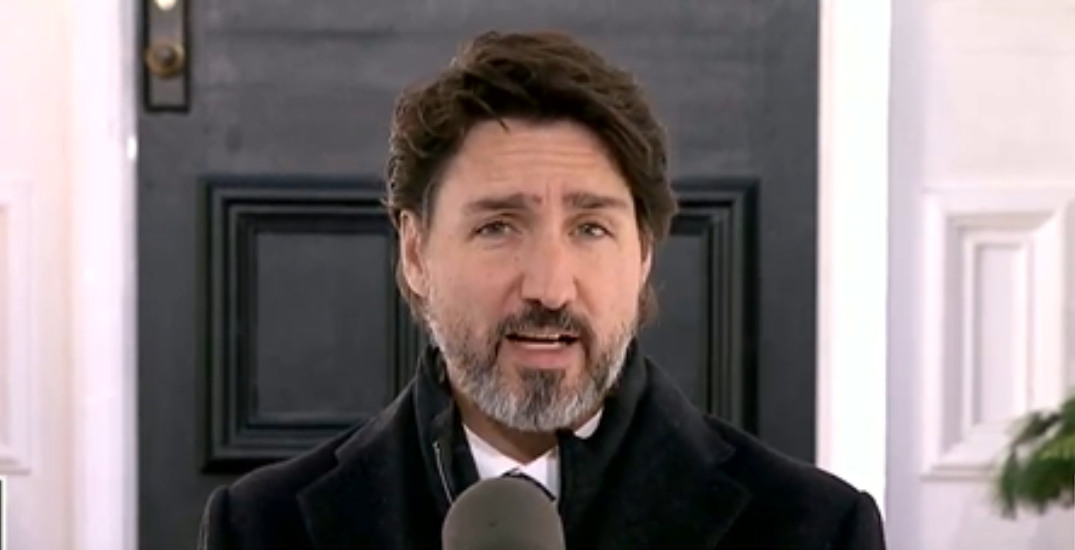 The prime minister of Canada has said it’s too early to speculate on when COVID-19 vaccines will be available anywhere in the country.

At a press conference on Tuesday, Justin Trudeau said that although his government has signed vaccine agreements with “many different companies,” he can’t yet say when one will be ready for distribution.

“It is premature to start circling dates on a calendar, or saying that ‘this vaccine is going to arrive in this amount, on this day, in this community,'” Trudeau said. “There is still a lot of work to do.”

The remarks came a few days after Ontario Health Minister Christine Elliot said that the province was expecting to receive 2.1 million vaccines from Pfizer and Moderna by March 2021.

Although there has been promising news about potential vaccines in recent weeks, the prime minister acknowledged that not all of them will be equally effective. Some may face issues around production and delivery, he said.

Canada has no domestic production capacity for vaccines, meaning we also won’t be the first country to see our population inoculated.

“The very first vaccines that roll off an assembly line in a given country are likely to be given to citizens of that particular country,” Trudeau said. “But shortly afterwards, they will start delivering on the contracts they signed with other countries, including Canada.”

The federal government is working with the provinces and partners, including the Canadian Military, on a logistical plan to distribute vaccines once they become available, Trudeau told reporters.

“We know that without a vaccine we don’t get through this pandemic,” he said. “We are looking forward to being able to vaccinate Canadians in the coming months.”