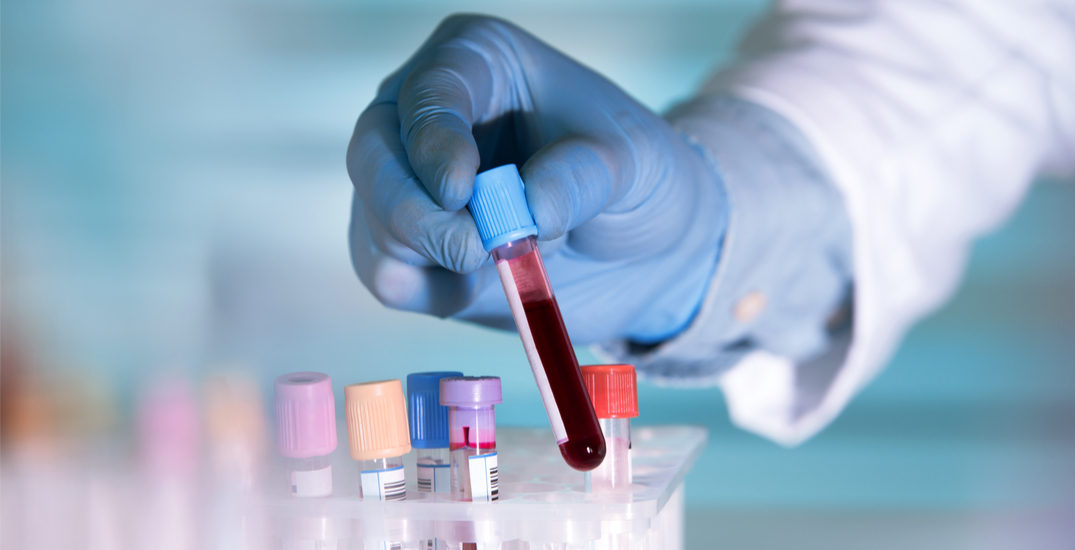 Health Canada has announced that it has authorized Canadian Blood Services’ submission to eliminate the donor deferral period for “men who have sex with men.”

In a statement on Thursday, the health agency said they are putting an end to the three-month donor deferral period that was in place for all sexually active men who have sex with men. Instead, the agency will “screen all donors, regardless of gender or sexuality, for high-risk sexual behaviours.”

The new screening method will require blood and plasma donors to take a sexual behaviour-based questionnaire set up by the Canadian Blood Services. This approach will come into effect by September 30.

In December 2021, Canadian Blood Services had formally asked Health Canada to adopt a behaviour-based screening model for all donors instead of a blanket ban on donations from gay and bisexual men.

The decision comes after a thorough assessment by a group of health science and medical experts chosen by Health Canada on April 13.

“Today’s authorization is a significant milestone toward a more inclusive blood donation system nationwide, and builds on progress in scientific evidence made in recent years,” the agency’s statement reads.

Health Canada has been reducing the deferral period for gay and bisexual men over the last decade. In 2013, the period was reduced from a lifetime ban to five years; in 2016, that was reduced to one year; and in 2019, the period was fixed at three months.

“Canada is finally catching up to other countries, which already operate blood systems with a gender-neutral approach to donor screening,” said Michael Kwag, Acting Executive Director at the Community-Based Research Centre (CBRC), in a statement emailed to Daily Hive.

“Our research with patients who receive blood products also indicates their support for such a change, driven by a desire for more evidence-based screening of all blood donors on the specific sexual practices known to be associated with HIV acquisition.”

The Centre stressed that while the ban lift is an achievement, more needs to be done to protect those who are “inherently unsafe” due to stigma.