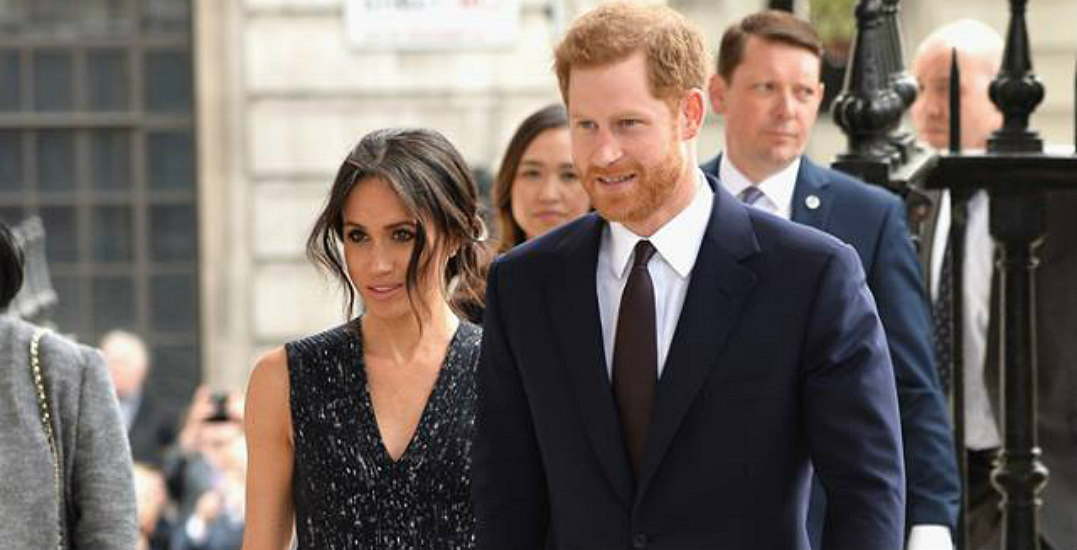 Lucky for Canadians, there’s a way to legally watch the drama unfold along with the rest of the world.

The two-hour special will air on Global at 8 pm EST/PST and 9 pm MST on March 7, according to the network’s schedule. It will be available to stream the next day.

In a promotional clip released by CBS – which is airing the special in the US – Oprah says “no subject is off-limits” with the pair.

In another teaser, Markle alleges that the Royal Family has an “active role” in “perpetuating falsehoods” about her and Harry.

“I don’t know how they could expect that after all of this time we would still just be silent,” Markle tells Oprah.

In January 2020, the two stepped back from their “senior” royal duties. The couple spent time in Canada before ultimately settling in California.