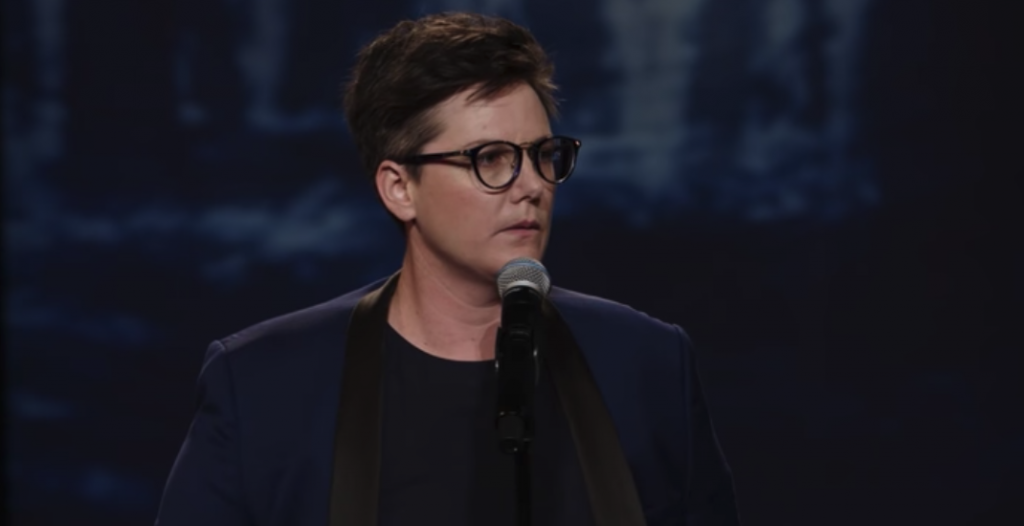 Australian comedian Hannah Gadsby — known for her riveting comedy special Nanette — will be performing in Vancouver for the first time ever next year.

Gadsby took home top prizes for Nanette at the Melbourne and Edinburgh comedy festivals before dropping it as a Netflix special last year. Nanette has left a lasting impression on audiences and started a global conversation about comedy and social commentary that continues today.

Now, Gadsby is using the voice she found with Nanette in her new show Douglas.

The show had its world premiere in Melbourne in March, before embarking on tours in the US and UK.

Gadsby will perform Douglas in Vancouver at the Orpheum Theatre on February 25, 2020, as part of the 5th edition of JFL NorthWest presented in association with SiriusXM.

Tickets go on sale on Friday, November 1 at 10 am on Ticketmaster.