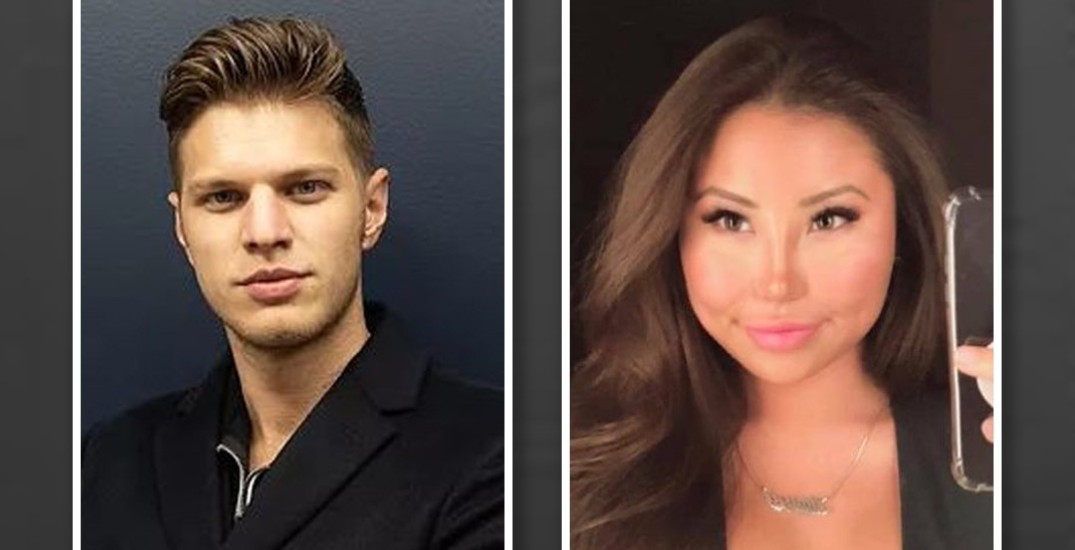 Two suspects wanted for the murder of a British Columbian man near Toronto last month have fled the country.

The pair are wanted for First Degree Murder in Pratt’s death, as well as for the attempted murder of a woman.

Investigators believe Karafa and Li are aware that they are wanted, and are “actively evading” the law.

Hamilton Police were called just after 7 pm on February 28 for reports of a shooting in Stoney Creek, Ontario.

Pratt, 39, of BC, was found dead at the scene. A 26-year-old female victim was located suffering from serious injuries and transported to a hospital.

Warrants were issued for Karafa and Li on March 4.

“Oliver and Lucy, if you’re seeing this, we encourage you to turn yourselves in,” said sergeant Jim Callender.

“We are working closely with international authorities and we are positive that our investigation will lead to your whereabouts. We will continue to relentlessly pursue you.”