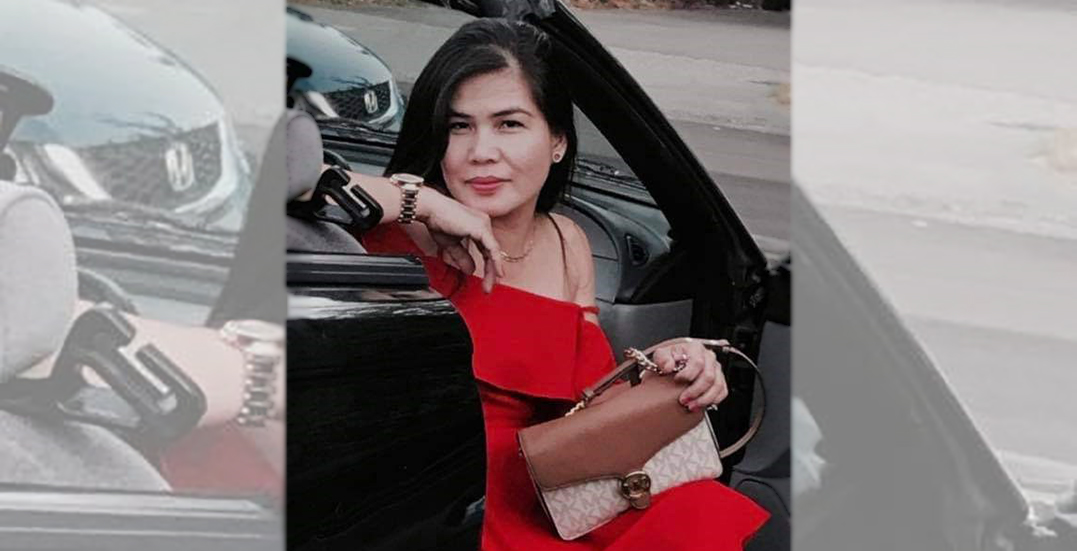 Two individuals, including a 15-year-old teen, have been charged in connection to a burned body that was found in a Burnaby park near a playground last week.

The incident occurred on Thursday last week. The deceased person was apparently lit on fire before being left in Greentree Village Park. Burnaby RCMP responded to the scene around 2 am before the Integrated Homicide Investigation Team (IHIT) took over the case.

The victim has since been identified as 49-year-old Ma Cecilia Loreto. IHIT says that Loreto was likely killed at her New Westminster residence before being brought out to the area of the park where she was discovered. 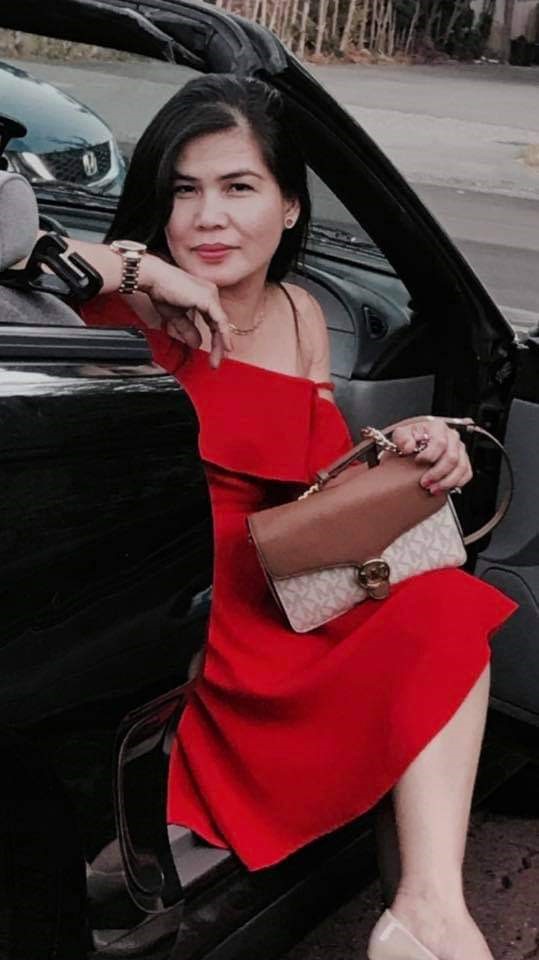 Twenty-one-year-old Carlo Tobias and a 15-year-old were arrested in connection to the victim’s death. They were both charged with first-degree murder and indignity to human remains.

Authorities say that all parties involved knew each other and believe that this was an isolated incident with “no connections to any other recent acts of violence.”

“Our deepest condolences go out to everyone affected by the death of Ma Cecilia, who was known to her friends and colleagues as Maricel or Mycel,” says Sergeant Frank Jang in an emailed statement.

Jang adds that “long hours and long days were put in by everyone to speedily and efficiently gather evidence.”