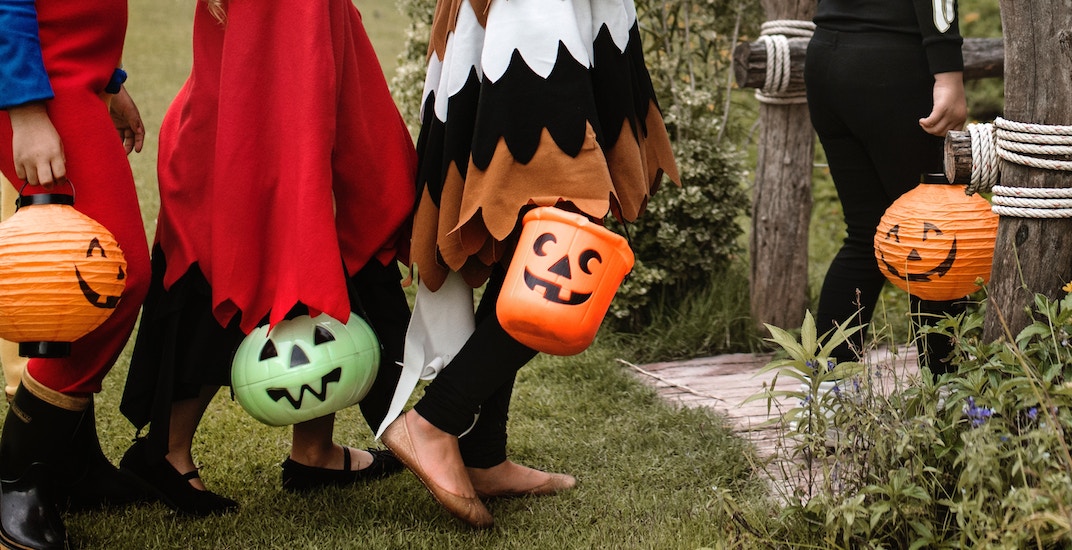 Not to mention that trick-or-treating is a safe alternative to the other things that teens get caught up in on Halloween, like substance abuse, tormenting younger kids, underage partying, causing destruction to Halloween decorations, or smashing pumpkins.