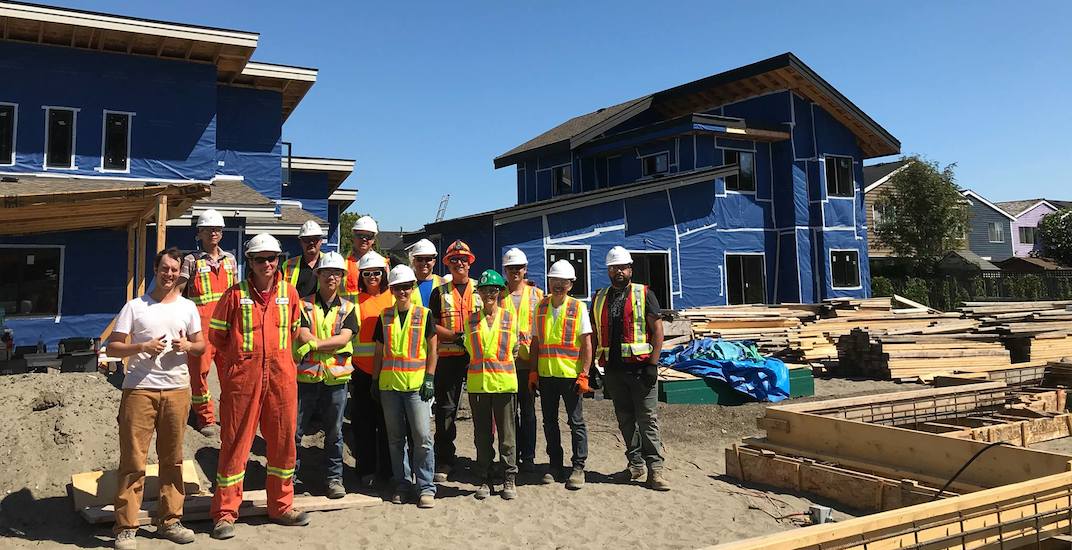 The City of Coquitlam has partnered with the local branch of Habitat for Humanity Society to construct approximately 50 units of affordable housing in the community.

The municipal government announced the signing of a formal memorandum of understanding (MOU) with the not-for-profit group, which involves developing affordable housing on the site at 1358 Coast Meridian Road — a vacant six-acre lot at the southwest corner of the intersection of Coast Meridian Road and Millard Avenue, within a relatively new single-family neighbourhood. 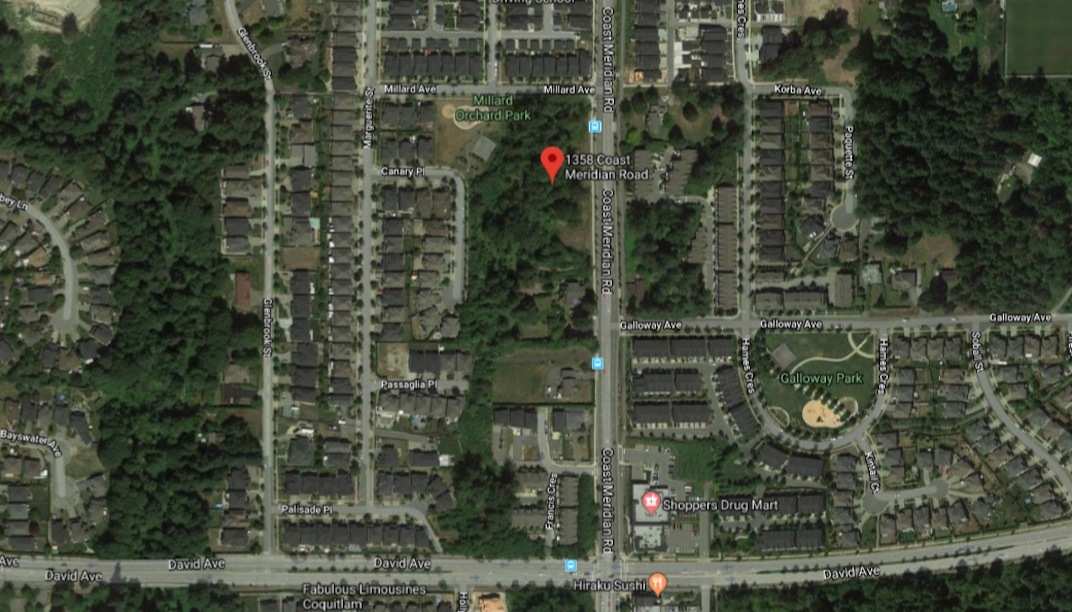 “Coquitlam’s Housing Affordability Strategy brought forward some innovative policy directions, and we are really starting to see the tangible results of this,” said Coquitlam Mayor Richard Stewart in a statement.

“While there is still a lot of work to do, partnerships such as this one with Habitat for Humanity Greater Vancouver are integral to our success in bringing more affordable housing to Coquitlam.”

All participating families will have access to Habitat for Humanity’s interest-free mortgage payments at a maximum of 30% of household income, but in return they are required to volunteer 500 hours of “sweat equity,” such as manning the ‘ReStore’ home décor and building supply store or working on a ‘Habitathousing’ project. Additionally, families must attend workshops to help them learn about home ownership responsibilities.

With the MOU, both parties will now move toward a formal binding lease, as well as any other remaining agreements.

Habitat for Humanity was selected by the municipal government in 2017 following a procurement process. No construction timeline for the redevelopment cluster has been provided.