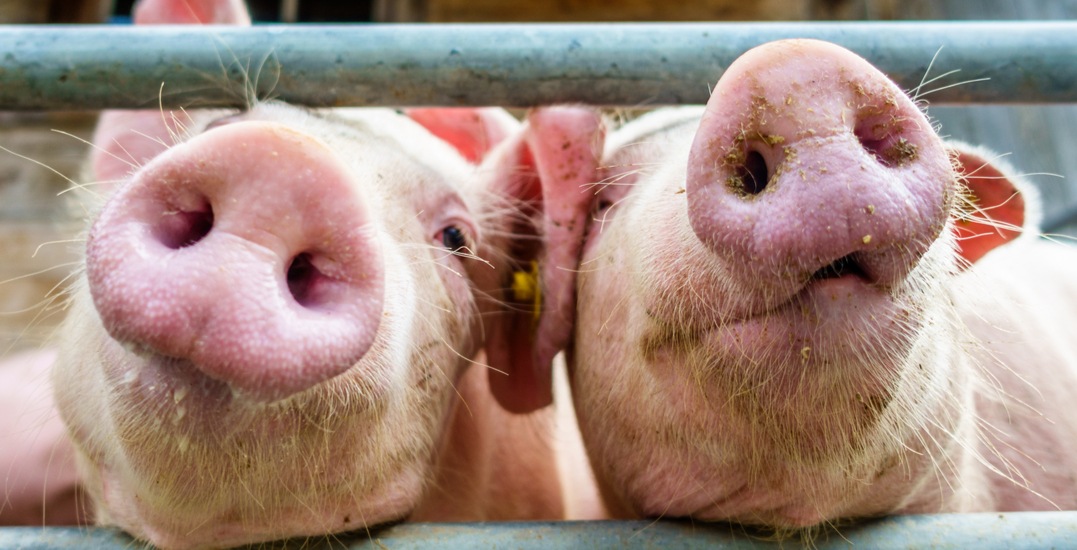 A case of Influenza A (H1N2)v was detected in Alberta in October.

A statement from the Province of Alberta notes that one confirmed cases of H1N2v was detected in mid-October after a patient felt flu-like symptoms and received medical care.

The symptoms were mild and the patient recovered quickly the release states.

The Province of Alberta’s website notes that H1N2v can result in mild respiratory illnesses, along with symptoms similar to the seasonal flu.

“There is no evidence at this time that the virus has spread further,” states Dr. Keith Lehman, chief provincial veterinarian, in the release.

“Health officials, in conjunction with Alberta Agriculture and Forestry, have launched a public health investigation to determine the source of the virus and to verify that no spread occurred. The Government of Alberta will continue working closely with Alberta Health Services, the Public Health Agency of Canada and other partners across Canada.”

1/3 A single case of variant influenza A(H1N2)v has been reported in Canada. This is a rare type of flu in humans, typically acquired from exposure to infected pigs and not known to spread easily from human to human. https://t.co/exhH1UTGpr

Unlike another flu variant H1N1 (AKA the Swine Flu) that saw its own pandemic back in 2009, the variant Influenza H1N2 has only seen 27 cases reported globally since 2005, notes the statement, with this recent case marking the first ever seen in Canada.

“H1N2 is not a food-related illness. It is not transmissible to people through pork meat or other products that come from pigs and there is no risk associated with eating pork,” the statement reads.

“We will keep Albertans informed of the outcomes of the public health investigation.”