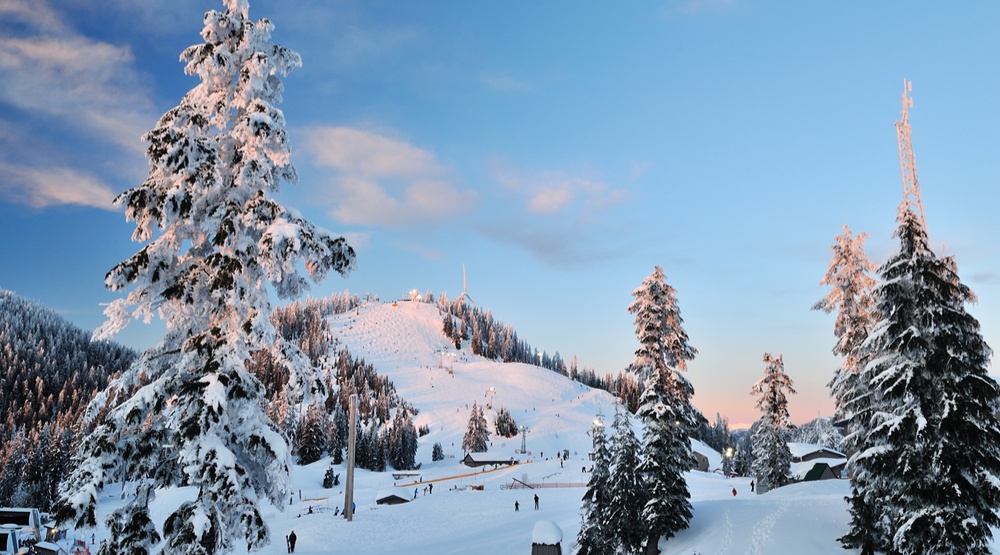 Following a week’s worth of snowfall on the North Shore combined with colder temperatures that have allowed the mountain to fire up its snowmaking equipment, the slopes will be open to winter enthusiasts beginning tomorrow.

“Thanks to the recent snowfall we’re thrilled to officially kick off our 90th winter season,” said Grouse Mountain Alpine Operations Manager Grant Wahl. “Mother Nature delivered over 40cm of snow in the past week and with cold temperatures continuing in the forecast, we’ll be working hard to open up more terrain for skiing and riding soon.”

The recent snowfall is also good news for local snowshoers. The Snowshoe Grind and Blue Grouse Loop will also be opening tomorrow with access via the Skyride.

Grouse Mountain joins Cypress Mountain, Mt Baker, and Whistler Blackcomb which all opened their slopes for skiers and riders this week.