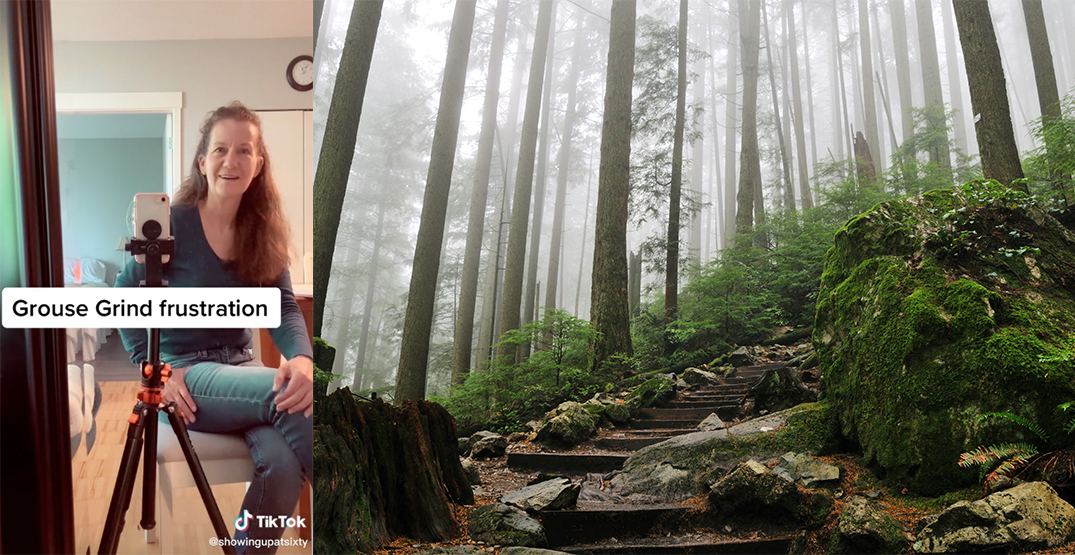 A Metro Vancouver woman made a TikTok video complaining about other hikers on the Grouse Grind last month and the internet backlash was quick — with many users calling her entitled.

The woman, who uses the handle @showingupatsixty on TikTok, posted a video on May 28 complaining that more people are using the trail now that it’s officially open. The problem, she says, is that other hikers block the path while she’s trying to race up and get a good time.

“They’re always right in the way. And they’re talking. They’re new people. They’re very slow. They’ll literally stop and have a sandwich in the middle of the path,” she said.

She prefers doing the Grouse Grind before it officially opens for the season — when “you just get the regulars.”

“Jeez, I get snotty on there,” she said. “I can’t even be nice. I just get so mad. How can they not understand that you don’t block the path?”

The woman often shares items about her fitness journey through her sixties, and sometimes does the Grind twice in a row — with a time just over one hour.

But many other TikTok users didn’t agree with her message.

“It’s a popular public path, which means you should be a bit more understanding of people who are new to the Grind and don’t go up often,” one user commented.

“And people think millennials are entitled,” another said.

Julie, who goes by @jemfit on TikTok, posted a video encouraging people to stop for a sandwich on the strenuous hike.

“There’s lots of room for everyone on this public trail,” she said while posting a video of someone passing her while she stopped to eat.

@jemfit #stitch with @showingupatsixty If someone wants to have a sandwich, amongst other things, on one of the most strenuous hikes in the world, Let them! Be better! There’s lots of room for everyone on this public trail. #grousegrind #vancouverite #hiking ♬ original sound – Julie

The woman replied to Julie’s video, admitting that she “came across as really snotty” in the unpopular video.

“She just owned me, just telling me off but in a really cute funny way,” she said. “You made me laugh. Well played.”

She clarified she doesn’t mind if people eat lunch on the trail — as long as they don’t block the path.

The Grouse Grind is a 2.5-kilometre trail along the north face of Grouse Mountain, which the resort calls “Mother Nature’s StairMaster.” Hikers are permitted up the trail only and must purchase a gondola download ticket for $20 or take the longer (and also steep) BCMC trail down. 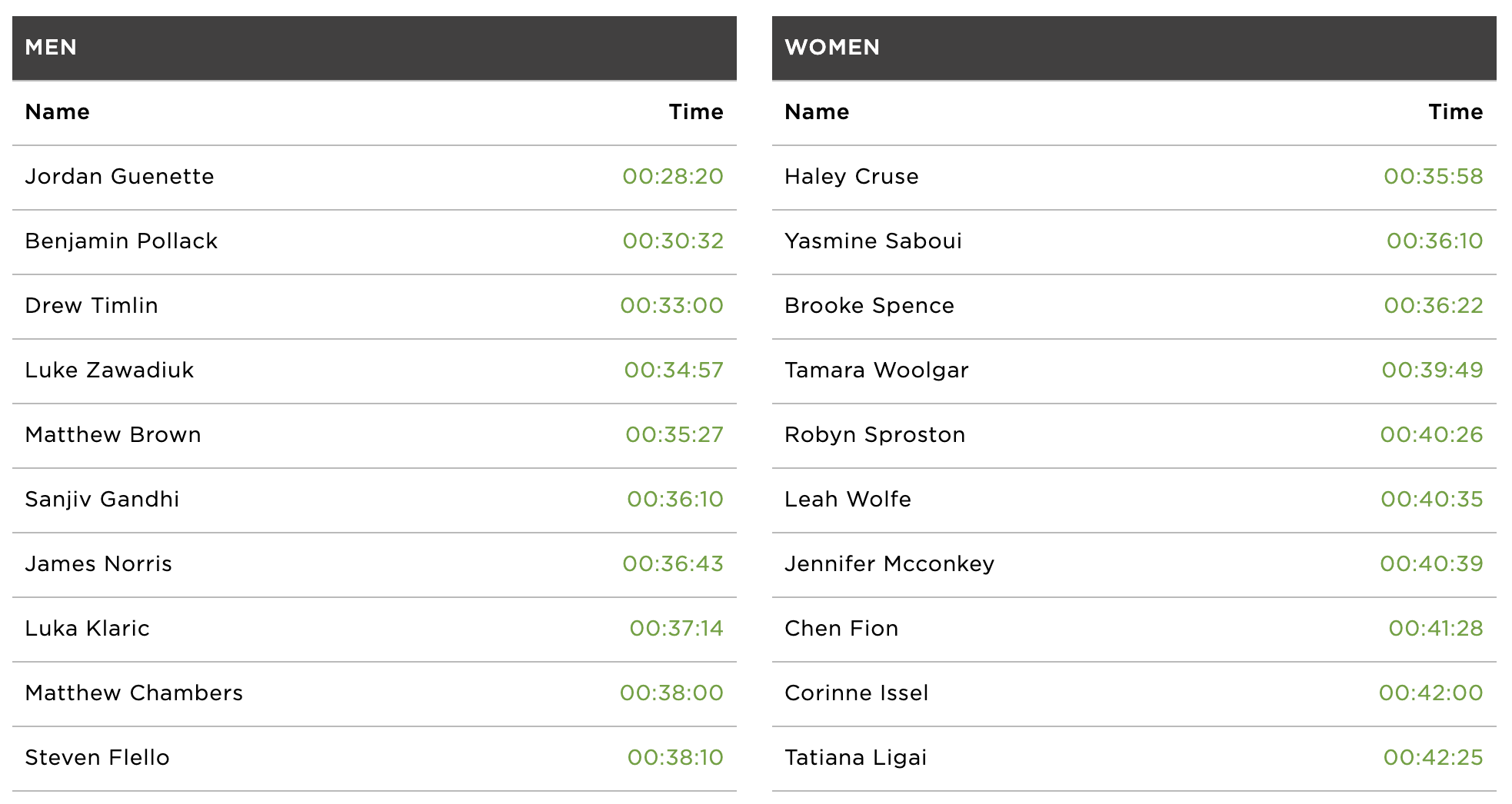