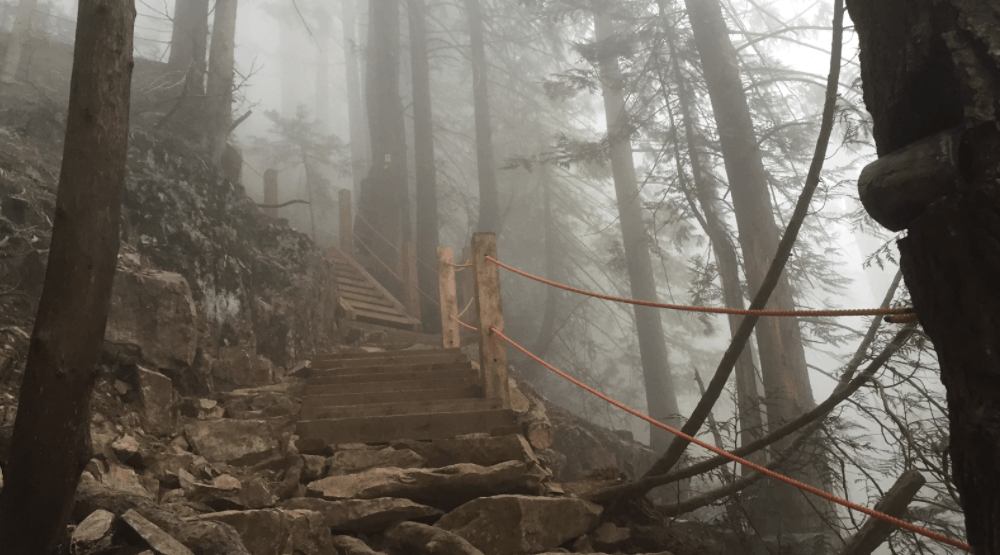 While most of us manage to do the Grouse Grind once a year (if at all) there are some people out there with superhuman athletic abilities who take on the Grind like it’s no big deal.

Grouse Mountain has released a list of the top climbers this season. Some have managed to climb “Mother Nature’s Stairmaster” hundreds of times, putting the rest of us to shame. 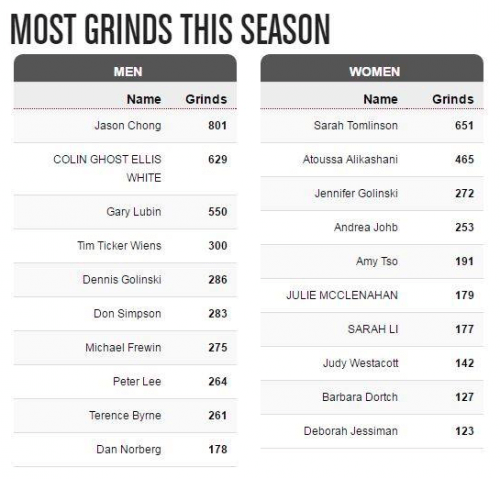 These Lower Mainlanders are dedicated to climbing the Grind’s 2,830 steps regularly since it opened for the season in April.

In the men’s category Jason Chong tops the leaderboard, completing the Grind 801 times and Colin Ghost Ellis White is second with 629 climbs.

In the women’s category, Sarah Tomlinson leads the way with 651 climbs and Atoussa Alikashani comes in second with 465.

Doing the Grind is no simple feat.

The hike’s 2.9-kilometre distance doesn’t sound hard but when you add in those steps and that 853-metre elevation, it becomes an uphill battle (literally) that makes many regret they attempted the climb.

If you feel motivated to attempt the Grouse Grind, check to see if it’s still open this season here.